Our voices as one

”Try not to speak. Stay calm. Do not waste your energy.”

David said while the freezing wind made his eyes tear. He rubbed them to clear his vision and a stain of blood found its spot on his cheek. Galia was breathing all the more heavily as time passed. Jordan was trying to keep her warm rubbing his hands and body, as much as he could, against her until the sound of the sirens travelled through the air. Jordan then realized that the blood was all over them and, pretending he had not noticed it, he turned his head to the street, to wait for the sirens. ‘

‘Let me sleep” Galia said gasping, almost smiling at him. She held his hand harder than before and Jordan got his hopes up that she could actually keep her eyes open a little more. Jordan grabbed both of her hands in his and started breathing among her fingers creating a humidity that would not last.

”Look at me. Look at me Galia. Look at me baby. Keep your eyes on me. Now try to see what I see.” Jordan added feeling emotionally unable to go on talking. Almost ready to give up. Kissing her harder than before on her forehead, cheeks and mouth, staining his face with blood further, he went on talking, feeling the dried blood, carrying oxygen to and carbon dioxide from the tissues of his body to his mouth.

”I always feel lonely around people except when I am with you. Do will not sleep. Do not give up on me. Our love will not end tonight. Loves end when there are no more other nights. You will see the dawn. I will gaze at it with you, leaning my head lazily towards yours.

I know about nights. Hard nights. Tough ones. The first night they come closer they steal a flower from the garden and we say nothing. We do not react. The second night, they no longer hide, they walk on flowers they kill the dog that guards us, and yet again we say nothing at all. Until one day, the most transparent of all, with the sun penetrating our bones they walk into our house, they steal our moon, because they know our fear, they know it chokes our voice. We did not have a voice before we cannot have one now. But this is not our case, baby. If you have a voice I have one as well and everybody will hear it. They will hear it and come for us.”

Jordan was crying in despair over Galia’s head as she was trying to utter her words. Still no sign of the sirens, no sign of help. Galia had her eyes still open though. Over the blood on Jordan’s ear she could see her small window again.

That blue, square window she had over her bed as a child. Every morning a ship would pass by and little Galia memorized the names of the big ones. She always thought that if she was to leave this place she would do it on a highnote. She felt very small in front of the ship but her father always told her that whenever she felt like that, to look up in the sky. She would see the stars glistening in celestial unison. Daddy told her to smile because she was made up of the same beautiful brilliance as they are.

“Never forget that you are walking with a universe inside of you sweety.” daddy said coddling her.

The travelling air carried the sound of the sirens that were approaching. Jordan took Galia in his arms and stood up to reach for them. The lights shining red and blue were the thing missing from Galia’s boats next to the funnels all these years.  A coat of silence covered everything, drowning the panic on the streets outside the ambulance until Galia managed to open her eyes again inside the ambulance. Jordan let go of the breath he was holding and with his universe restoring its order he said affirmatively, answering reassuringly to Galia, what has happened and why is he out of voice: ”No, I’m not. We are one voice.”

Until they finally arrived to the hospital, the sound of Jordan’s voice was the only thing you could hear all around. 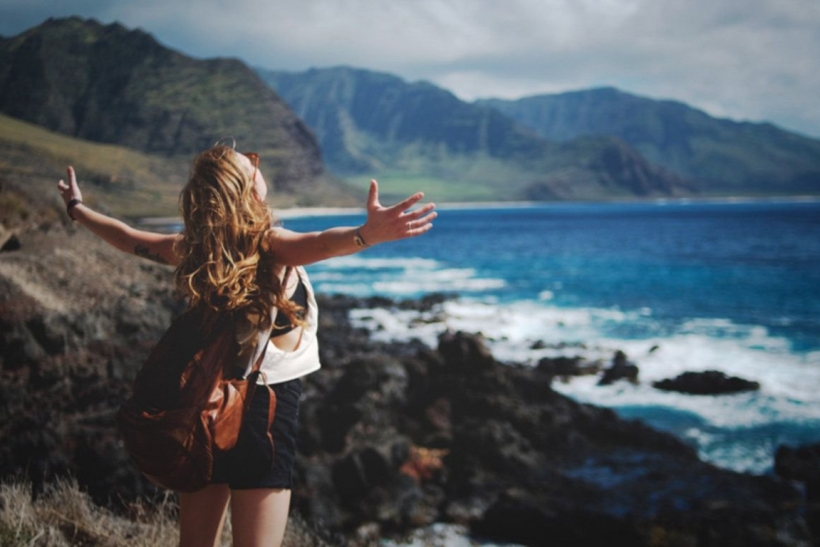 The healthiest addiction is traveling 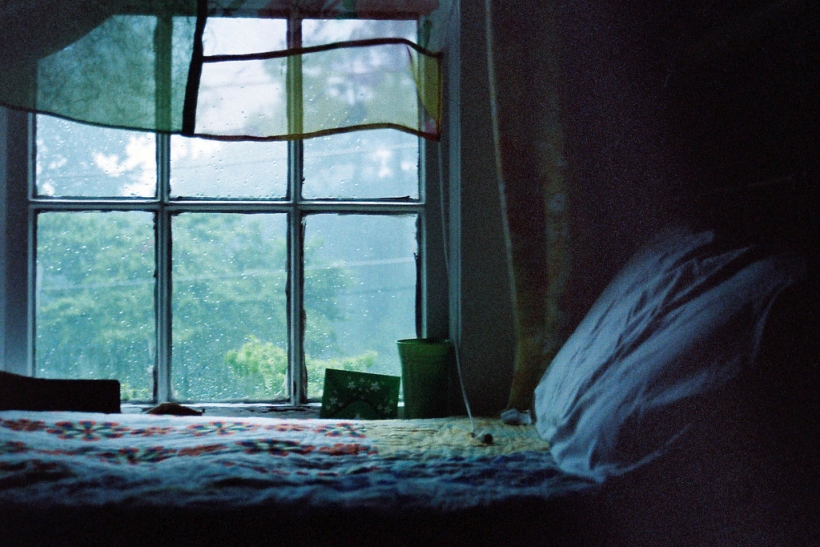 Life doesn't always give you a second chance 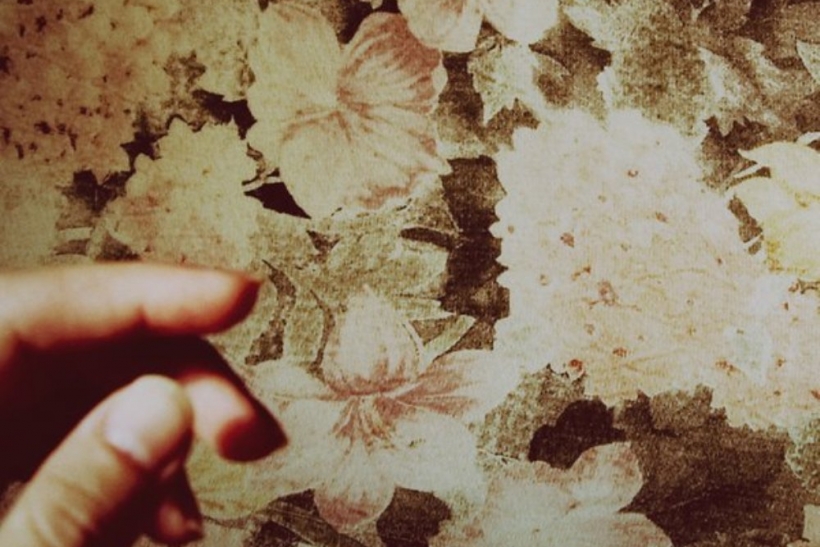 The lives of others