One day I will be free of you

There’s something strangling me tonight.

A feeling, something that started in my stomach as a tightness and moved up to my lungs. I can hardly draw a breath, I can’t seem to be able to get it deep enough into my lungs. My heart hurts. Physically hurts, not just some metaphorical ghost pain. Like there’s a tiny needle right there, pricking it every now and then just to remind me that it hasn’t been beating the same way lately. I’m suffocating. This silence is suffocating me. The words are stuck right there in my throat, just inches from my lips and I can’t keep them in any longer.

I won’t tell you. Not now, not ever. I won’t let the words leave my mouth and they will never reach your ears uttered in my voice.

Am I truly free? Is it that there’s nothing more to lose? Is it that now, somehow, I have finally unconsciously decided that it’s done?

No, I’m not free. I’m not yet free of you. Though I should be, though I have to be, I don’t want to be. I still have tears. They are emotions, too intense that have been bottled up and suppressed for so long that they force themselves out, if not with words and actions, with tears. So there’s still something there, alive, breathing. Why? I have no idea. So let me get this off my chest, let me just say it all, let me put it out there.

I wish we had had more time. I wish that somehow we could have lived more together. It wasn’t enough for me. None of it. I never said enough, I never did enough, I never showed you enough. You didn’t know. You don’t know. Others did, but I was too much of a coward to let you know the things that concerned only you.

I wish that those emotions, those feelings had been kept locked away inside me, for me to cherish as they were, instead of letting them being tainted by others’ opinions. The aftertaste still would have been bittersweet, but I’d be able to look back on it and smile with no regrets. I regret telling anyone, I regret letting them ruin the only thing I had, in a long time, that was worth smiling about.

And there were those who took you, tore you down from that pedestal I had you on, ripped your image to shreds, dragged it through the mud and hung you, and all your secrets, out to dry, right there in front of me. You, and all we had shared, fallen from grace, on the ground, put there by your own friends. Friends I thought were mine too.

I still cared for you, even then though. It wasn’t enough. But I let them.

You know what I’d say if someone asked me what the best part was?

The best part was me, the version of me you brought out. Me with you.

And if I were to ever wish to be free of you, I’d have to carve that part of me out too.

One day I will be free of you. Sooner or later. One day you will be nothing; nothing more than a vague memory of someone who passed yet didn’t touch. 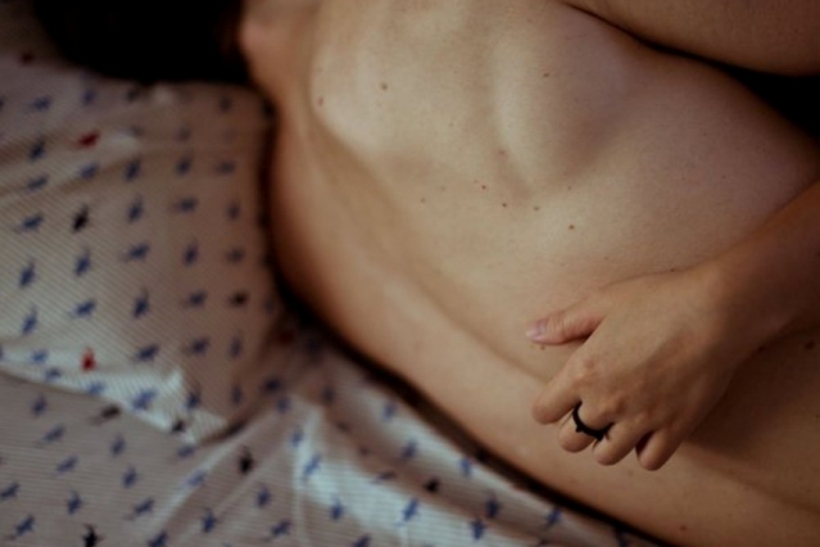