It was just sex. No big deal.

Anonymous, yes, because it doesn’t really matter who I am -think of me as the voice of your concsious- because this is not my story to tell. But you should know it nevertheless. It’s of no consequence who she is and who you are changes nothing, either, to be honest. Who cares?

Because it was just sex, right? No big deal.

You’re not 15 to get attached to someone just because your hearts skipped a couple of beats or because you managed to get each other all hot and bothered for a while. Nor is she entitled to be hurt or offended, right? She’s a grown woman and it was just sex. No big deal.

It’s not your problem she actually believed in you, and –was hoping– thought you were different; that you had some depth and substance to you. She shouldn’t have tried so hard to get close, especially because you didn’t reciprocate equally.

So you started to get to know each other’s routines? You kept her at arms length; as much as you could. Things slipped through the cracks now and again. She caught you off guard at others. She was smart; she could see through things so it was challenging. You played a bit; so did she. You had fun, just as she did. No big deal.

So she liked you; a lot. She might have even been falling for you; developing emotions. You liked her, too. But you were more careful – been there, done that; you know how this game’s played. We’re responsible for our own emotions and controlling them. You did your part, she should’ve done hers. Come on, no big deal.

You got it, you’re right.

No, you’re absolutely right. I mean, at 2 am what more did she expect?

You knew that, for her to make that call, it took balls – she put herself on the line and you can appreciate the fact. But, not the point. And so you totally ignored her the next day, and the day after that; no big deal.

So it stung her pride. She’s a big girl, she’ll get over it. You aren’t kids; you don’t have to explain each step you take. She should’ve known what your silence meant. And if she didn’t, not your problem, she’d figure it out eventually and let go. It was just sex. No big deal.

I hear you. You’re right.

So you tainted emotions she already had for you with your asinine attitude, killing any potential future. Who cares? You’re not interested in love. I mean, what did she want? You to get all deep and talk about your emotions? It was just sex. No big deal.

Let’s not confuse it with actually being in love. If it’s not love – no big deal, right?

So what if you proved to be more indifferent than a complete stranger. She learnt a lesson. Disillusionment is a bitch, but so what? No big deal.

So she’s angry with you? Damn straight – she’s pissed at you. So? No big deal.

She’ll get over it. For heaven’s sake it was just sex. No big deal.

So what if you get lost daydreaming about her lips on yours and the way her body felt shaking against yours. No big deal.

No, man, I’m totally with you on this. It was just sex. No big deal.

It was just sex?
No big deal?
Right? 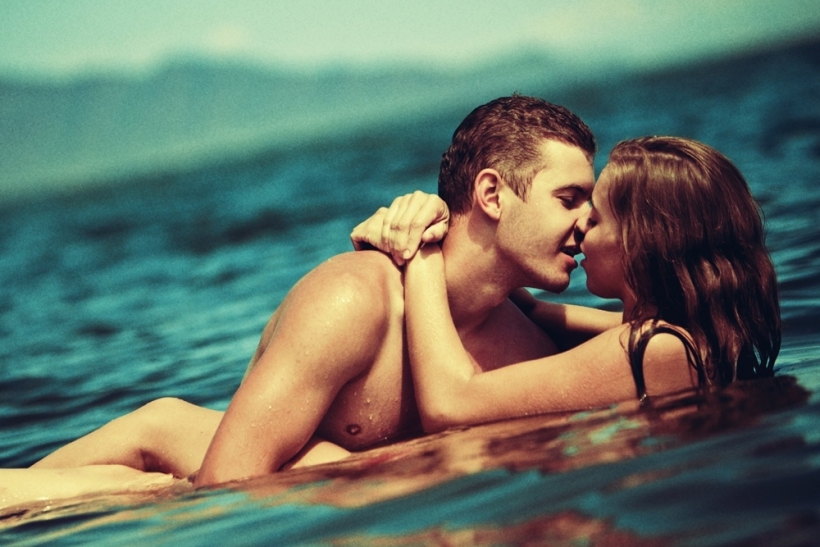 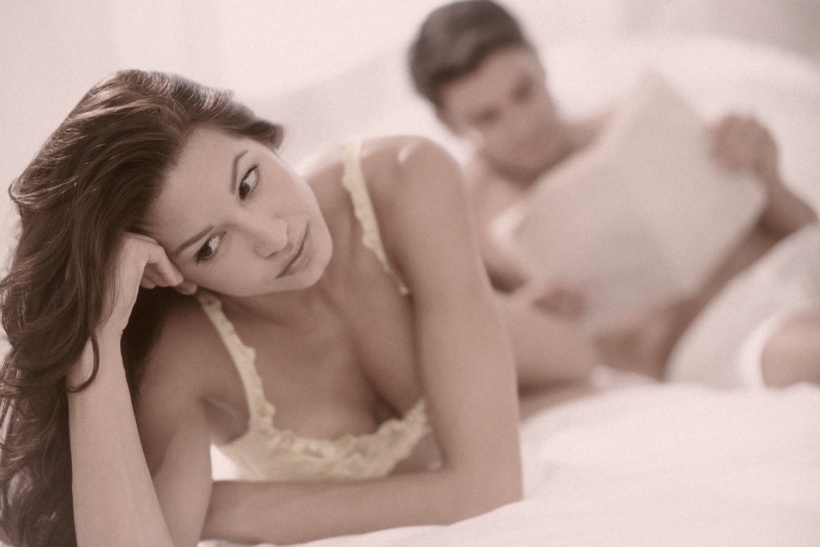 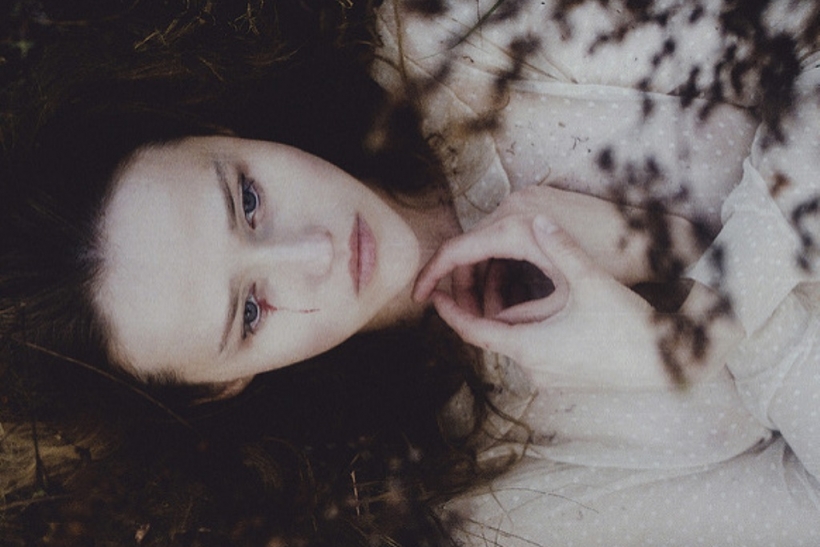