In love, under red lights and in satin sheets

My body was frozen. I was confident when I first got into my car, blasting loud music and speeding for no reason, just to blow off some steam, to get rid of some of this anger. I knew where I was headed and at the moment and I felt no shame. But when I reached the door with the red light my legs stopped working. I am an educated man, with a stable job and a high monthly income. What was I doing, outside a brothel? The neon lights above me kept blinking, the word shamelessly spelled, even though I was hoping the true identity of the bar would be concealed under another name.

I had never been to a brothel before and the thick atmosphere, the loud music, and the dazzling lights left me in awe. The place was crowded, the attendants mostly male. In a place like this, nothing should surprise you, but the variety of people in there did. The dim lighting doesn’t help but, if you observe closely, you can see all types of people.

I saw a married man taking his wedding ring off and sliding it in his pocket like a hooker would be offended if she knew. I saw drug addicts waiting for the dealers, rich men checking out the girls like they were shopping for meat and middle-aged bachelors looking for some fun. I saw a kid in the back, about sixteen or so, talking to an older man who was probably his father.

I felt disgusted; like I didn’t belong there. The smell of smoke and alcohol choked me and my insides twisted. I was about to leave this infernal place when I saw her.

Her green eyes found mine in an instance, a silent plead to keep me from going. She looked divine, like an angel who had fallen from Heaven and landed in this hell-hole. So I stayed. I stayed and took her into a room… and I came back every week for more. At first, we didn’t do anything. Simply sat on dirty silk bedsides and talked. She told me it was nice to have someone to talk to because in her world she was only expected to moan. I don’t know why I kept going back for her but I know that I fell in love.

In my eyes, she was the only light that could lead me out of this labyrinth. I thought she was an angel, I didn’t know she was simply a demon in disguise. Her lips colored red -the color of sin- kept pulling me in for passionate kisses and I couldn’t deny her. I came to love the brothel she worked in, for inside its four walls, we could play pretend. When I had her in the bed below me, I could act like she was my lover and not a part-time blasphemy.

Really, I don’t know what I expected from her. I’ve heard stories about what happens to the girls who try to escape the system and that was not the end I wanted for her. But jealousy drove me mad, thinking others could touch her the way I did. The mere thought of someone else kissing the lips I’ve kissed, loving the body I’ve worshiped, was unbearable. Envy tormented me during my waking hours and haunted me in my sleep; dreams of her tangling in the sheets with a strange man a frequent occurrence.

So I asked her to run away with me. I could help her escape, give her a home, and a new identity. I wanted a better life for her, a life where we saw each other in the daylight and not only in dark rooms. A life where she didn’t have to walk around in lingerie. A life where her body wasn’t used. I was sure she’d say yes, thinking that she loved me as much as I did. When she picked up her bag and lead me out the back door, I thought she’d agreed to it all. We got in the car and she ordered me to drive for a bit, taking me to places I’d never been to before.

We stopped in the slums and she led me into a hovel. She unlocked with her keys, so I assumed it belonged to her. The small house was empty except for a bed. A bed covered in the same red silk as the ones in the brothel, but it went unnoticed because she was undressing. We had sex that night and I believed it meant more than it did, thinking that now she was mine and mine only. I woke up in the middle of the night to find her at the door.

I was about to say something but she placed her middle finger on her lips, hushing me.

She blew me one last kiss and I stood there watching her walk out; disappearing with her heels in hand and her hips swaying. 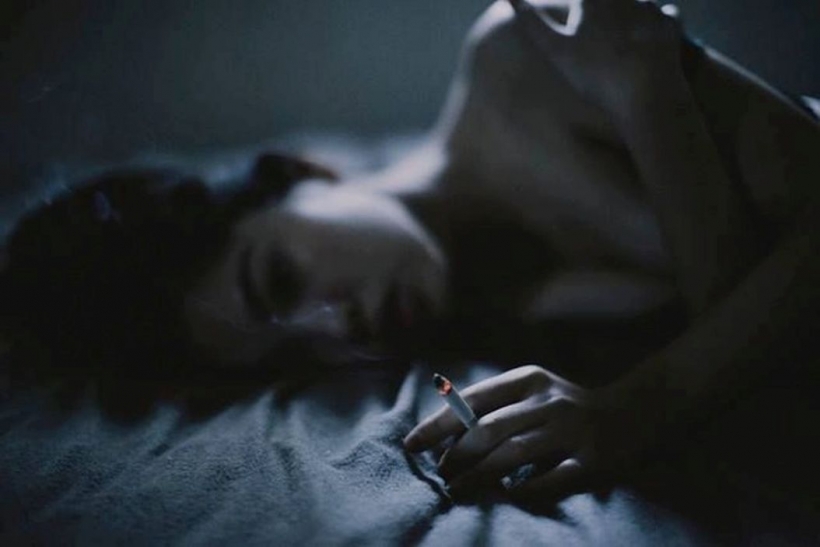 The last message I'm wasting on you 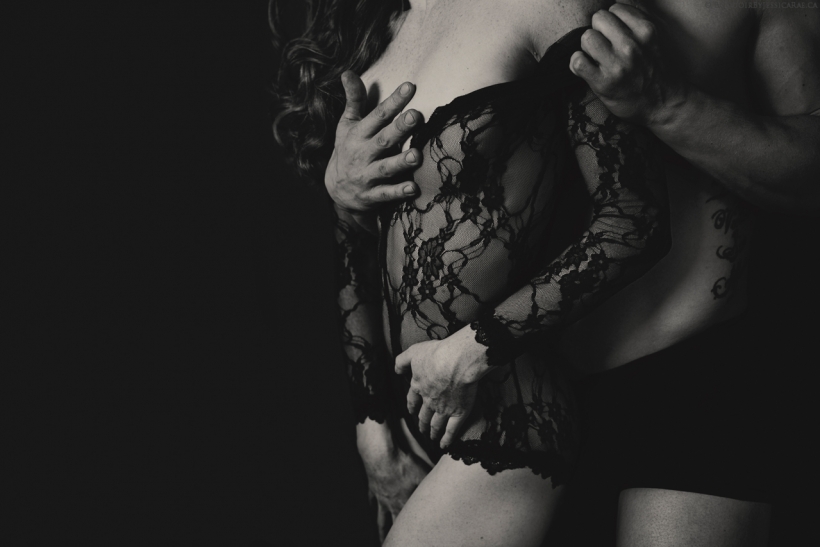 You've seduced my mind; my body is already yours 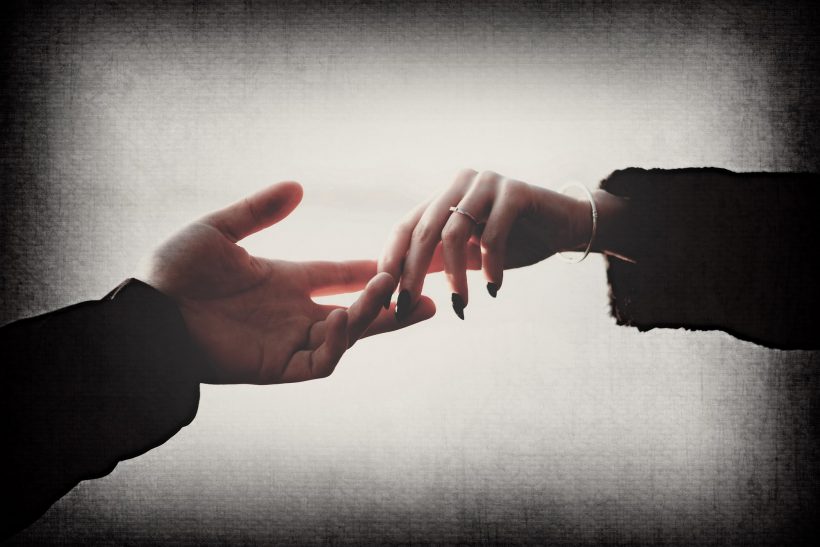 It was just one night, no big deal