I love you. Do you hear me?

My phone’s ringing again. ‘Unknown’ is written across its screen. It’s precisely 10.04 pm.

Momentarily, I consider not answering. ‘Unknown’, my ass -I know it’s you. And I know what you want. And just like that my hands and legs start shaking.
I answer anyway because even if I don’t I know very well that I’ll end up just calling you back a couple minutes later.

Our phone conversation lasts exactly 32 seconds. That’s all we need. That’s all we ever needed. The gist of our dialogue: “Can I see you tonight?” “Sure. What time?” “In a half an hour. Same as always.” “Done. See you in a bit, babe”. No small talk, no sweet talk, no bullshit.

My hands continue to shake as I press the ‘end’ button.
But, just between you and me, I never have and I probably never will, press that damn end button for real.

I’ve burned countless brain cells trying to put our ‘situation’ into a category. It’s not a booty call or a casual screw. You’re clear on that front, at least -you’ve never seen it as such and you never will see it as something so void of emotion.

I know things about you that no one else does. You’ve told me things that no other person knows about you. I’ve been allowed to see facets of your character that are well hidden from everyone else. Because I’ve always wanted the real you, not the image you create for public display.

It’s not a ‘friends with benefits’ kind of thing either. Clearly, it’s not your typical relationship. It doesn’t fit under any definition or stereotype and I can’t put a tag on it. All I know is that there is a mutual incapability of being without each other for more than a few days.

I’m at your front door at 10.30 and I stall there for about a minute just so I don’t seem too impatient. I wouldn’t want to give myself away after working so hard to seem nonchalant and cool, now would I? As if after so many years you don’t already know…

I walk in as you open the door, and you kiss me quickly as soon as it’s closed.
I have no doubt that you’ve missed me, but that’s as far as your capacity to express it goes. You walk into your room and I follow.
I have always followed you and I probably always will.
I’ll spare you the details of what follows; you already know them.
What you don’t know is what goes through my mind during our time together.
Or maybe you do know. It’s hard to tell.

Tonight you’re in a good mood but tired. You’re just cocky enough to get on my nerves a bit but you’ve had such a bitch of a day at work that you’re as affectionate and cuddly as a puppy at the same time.

I could punch you in the mouth one minute and then I just want to cover you in kisses the next. You’ve got me on my toes constantly, not letting me feel safe for more than 5 minutes, not letting me take a second for granted. Your mouth and your eyes tell different stories, as usual.

You ask me about my week, you bitch about my smoking, we chat about the latest news, you go on about this and that. But to tell you the honest to God truth, I couldn’t give a shit about half of it. I only care about the things you don’t say.

Like, where have you been for the past week? Is someone else enjoying time with you or are you really up to your neck in work? Is it possible for me to be the only woman in your life if we see each other only once or twice a week and we speak only every other day? Will this ever lead to anything more than this or is this as far as this train goes? If I leave, will you care enough to come after me? Do you love me?

It’s not like me to be needy or whiny, and I would never try to coerce you into saying something you don’t want to say, or that you don’t mean. My pride and ego won’t stand for it. So, I don’t say any of it out loud. I ask you none of my soul-burning questions.

I look into your eyes searching for an answer, trying to decode what they’re saying. But eyes don’t use words, the mouth does, so I listen to what’s in between the lines, what you’re saying beyond the obvious.

You’re not talking about expiration dates tonight and my heart skips a beat when you don’t. The hope in it comes alive, like a dying flame that’s being fanned.

Despite all logic and any explanation, I fell in love with you from the beginning and I have loved you, deeply, for a long time. I knew, from the first second I laid eyes on you that you were not merely a chapter in my book, but the book itself. And anything that has come to pass between the day I met you and tonight has not managed to make that feeling go away.
But in all those years I have not once told you as much.

Maybe tonight I will.
Maybe after you’re all talked out and you’re wrapped around me, I’ll tell you.

It’s past midnight when I whisper “I love you” into your chest.

But your breathing has already changed and you’re fast asleep.

Maybe next time you’ll hear it. 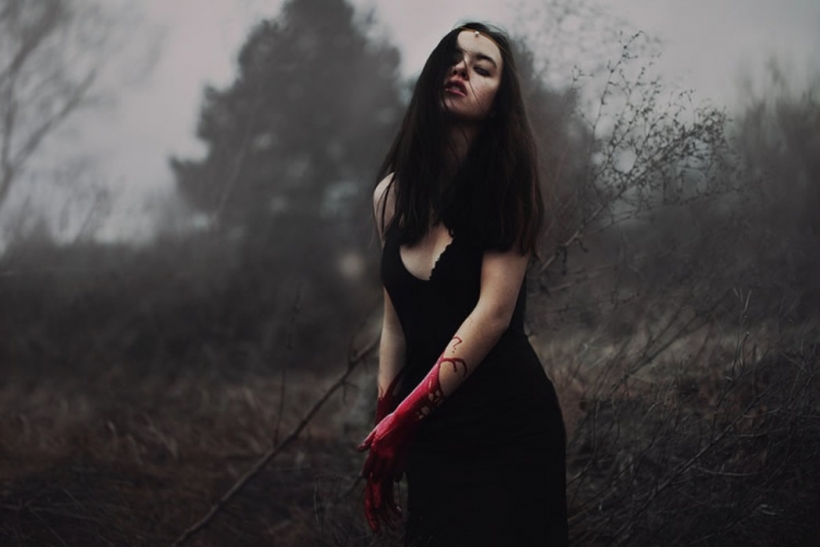 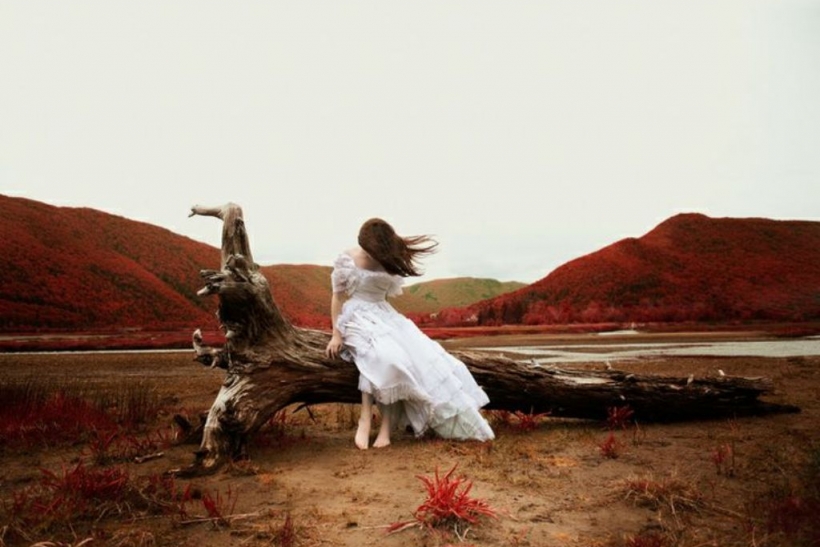 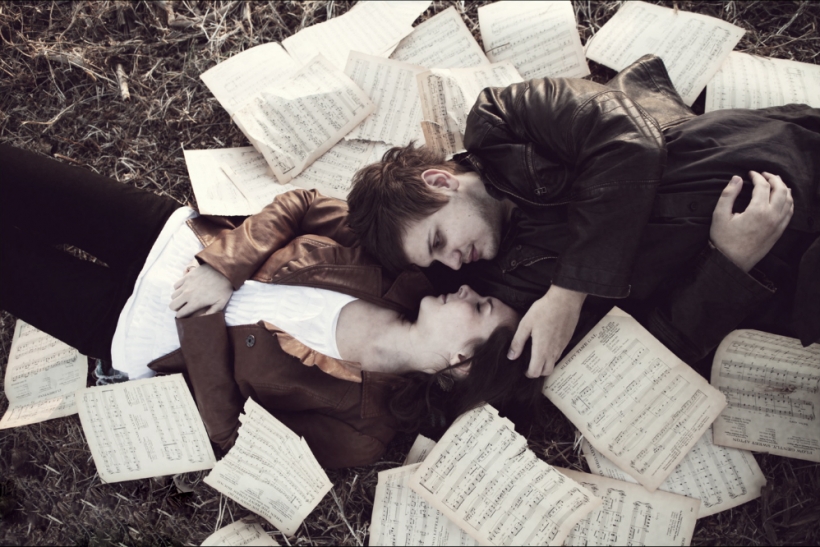