Afraid of stepping into the sunlight

Everybody was looking at me, at us. I could feel their stares burning through our interlocked fingers, scarring our backs. I heard their whispers all around me and I felt like a trapped animal. He reassured me that everything was alright, that we shouldn’t care. The truth was we couldn’t afford to care, we were already walking a thin line. But I couldn’t listen to him. For how could anything go right when I was running around holding hands with a boy?

I was born and raised in a very strict family, and we all believed in God. We didn’t go to Church every Sunday but I had read the bible and it was obvious to me -but mostly to my parents- that a man can’t bed a man. My father had made it clear that I was a man and, as a man, I should act like one. And I was utterly ashamed that I couldn’t be what he wanted me to. I felt like a failure.

Before I met him I had established boundaries. I knew when a guy was crossing the limits of friendship. But with him all the lines blurred into smoke. Thinking back to that day I have no idea why I was attracted to him in the first place. He was handsome, yes. Dark brown skin and honey eyes and a strong physique, but there are plenty guys out there who are supermodels and I’ve never felt a tug in my pants because of them.

I guess he had this aura.

I first saw him in a busy club. He wasn’t checking out the people around him. He wasn’t huffing and puffing like me, annoyed by the forced closeness. He wasn’t complaining about the girl who spilled her drink on his black t-shirt. He was simply looking around; just looking around. He hadn’t caught my eye until the moment our gazes locked. I was drawn to him like a moth to a flame.

I don’t know how I gathered the courage to go talk to him and I don’t remember what I told him. But what remains crystal clear in my memory, even after all these years was his smile; Bright and genuine, like he was truly happy that I was standing in front of him. I didn’t know it back then but he had me with that smile.

Our relationship wasn’t like the movies where everything fast-forwards and within twenty minutes the protagonists are lovers; It took us months of friendship till we first kissed. And then it took us about a year to become sexually involved. Only because I couldn’t admit my feelings, I couldn’t accept one tiny thing about myself: I was gay.

He knew well the demons that lived in his head but mine were buried. I had no intention of digging them up. We went out together and my palm was sweating in his. I glanced sinuously around me, hoping no one would see us. Hoping this could stay a blissful secret forever.

I was afraid yes, but not just of my parents. I didn’t want anyone to know. I felt ashamed, abnormal. I felt like a mistake, like a code with a fault. And I knew that as long as I stayed with him, I couldn’t be fixed.

He was patient but he was also too free-spirited to stay in the closet for too long. He wanted everybody to know that I was his. We fought over it again and again but in the end, the truth was uncovered. Not because I wanted it but because someone saw us;

That was the end of our relationship.

It doesn’t matter how my family took it because all of it is in the past now. I’m long out of the closet and out in the sunlight. I’ve held the hand of various men and I wasn’t ashamed anymore. And I’m not ashamed now that my lover is sleeping on our bed.

But I never saw him again. At first, I’d hear about him from an occasional common friend but after a while, it all stopped. I have no idea where he has been or what he has been doing the past three years.

I don’t know how your life is and maybe it’s better this way. All I wanted to say was thank you and I’m sorry. 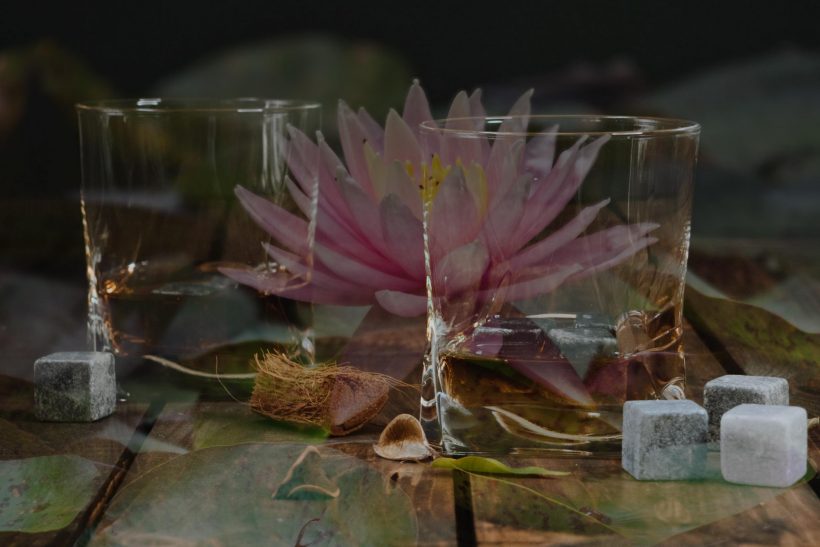 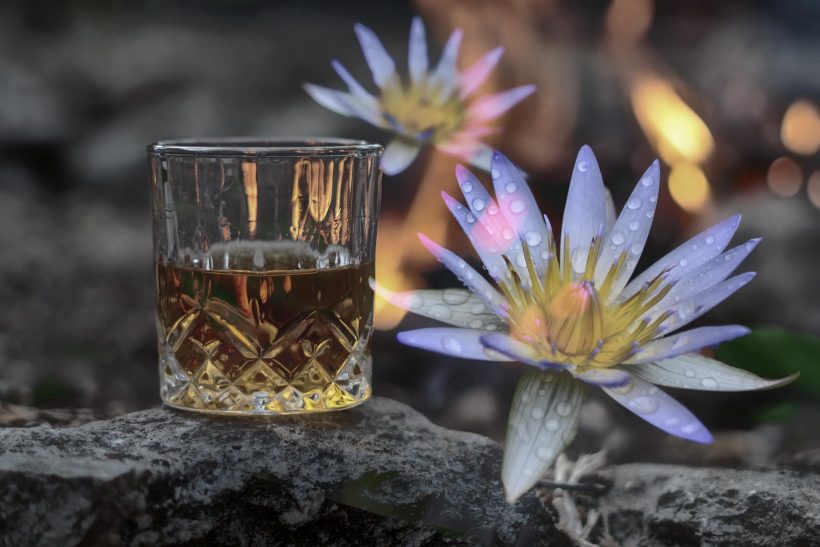 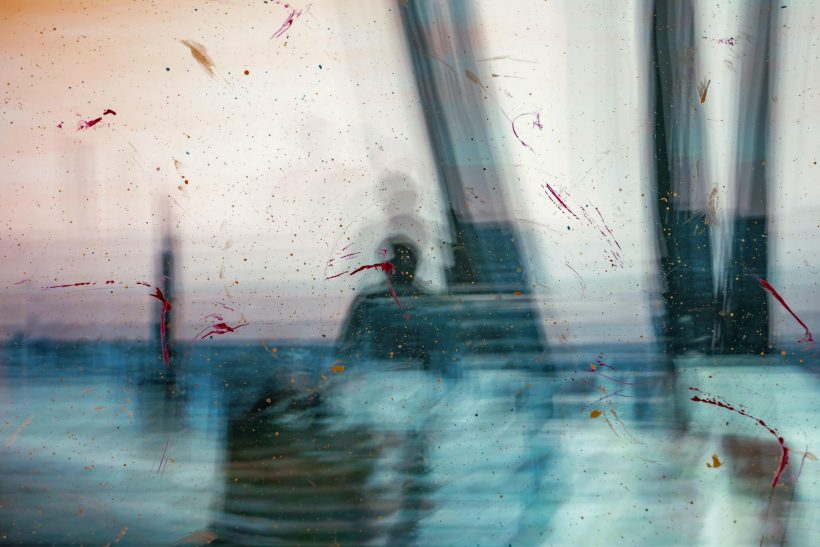 Hey. How've you been?