We all make them, right?

Okay, I realize this might have gone beyond a poorly made drunken decision.

I know that what happened between us that night shouldn’t have happened. I know you’re probably regretting it just as much – if not more – than I am. I won’t take full responsibility for it, but I was definitely complicit. If I’m being honest, all the details leading up to that moment and some of the details of it are a bit cloudy. But I remember enough, which is probably what you remember, too.

You knew I was in a bit of a vulnerable place. Things went south in my last relationship and the thought of having someone was comforting. You helped me take my mind off of everything else. Gave me something nice to think about – at least for the moment. While your personal situation is a bit different than mine, I know you were searching for the same things. But at the end of the day, who doesn’t just want someone to be there for them? I’m just not sure that’s exactly what happened between us. Is it?

Wasn’t what started between us more of an escape? Mine from my past. Yours from your present. Just a night to get away and not think about anything that really mattered (not to say that you don’t matter, but I think you catch my drift). I think that we’re both in the process of realizing that there is no way to “just get away” like that. Those ghosts we’re running from will still be haunting us when we get back home, now they’ll just be angrier.

But I think the worst part is that I did want it to be you some day, and that idea, that future, seems shot now. I know it shouldn’t have changed my opinion of you, and while I wish I could say that’s true, deep down, some small part of our relationship will always be different. Some small part of you will always be different. And I bet you would say the exact same thing about it. It’s amazing what one day can change.

What we had together wasn’t what I wanted to have with you.

Is it possible that we can just pretend that nothing ever happened between us? We can just go on living life the way it was. Repress that string of events and never think or talk about them again. That’s what our society is good at, anyway. Just pretend for as long as possible that the world is how you want to see it. By the time either of us realizes the reality of our situation, hopefully, it will be passed the point where it matters.

We’re already past the point where I can get what I want, so I can already foresee what’s going to happen. The next few times we see each other, we’ll try to pretend like nothing happened. It’ll be a strain and kind of awkward, which is why we’ll see each other less and less. Eventually what happened will be a distant memory as will our friendship. Because some things are hard to get over.

Talk about a bad decision.

Maybe I’m wrong? Maybe we can just be friends. 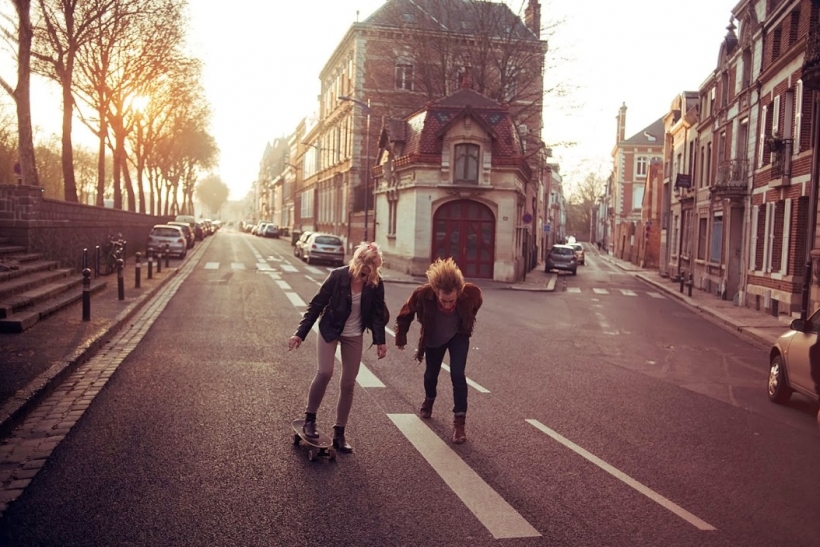