The confession that came 10 years too late

The ice cubes in my drink were melting fast. I didn’t realize how quickly I had drunk it. “What are these green leaves on the bottom of the glass? Mint? Spearmint? The lemons are so sour… No, not lemons, lemons are yellow… Limes! Yes, I’m dizzy… why did they have to put so many lemons, sorry limes, I can’t feel my tongue…” and as I was chewing and crunching a mix of green leaves of mint, spearmint whatever and brown sugar, I heard his voice saying “I was in love with you.”

One, two, three … ten Winters, Springs, Summers and Autumns to be exact. It’s been ten whole years since we last saw each other. I wasn’t the same anymore. My mind didn’t think the same. My body didn’t seem the same.
I was attracted to him and now that I think about it I was probably in love with him. He wasn’t the usual man I would have dated. I just didn’t expect him in my life. We were connected in a weird way. He couldn’t be mine and I couldn’t be his. We were at war with each other. We were just a couple of kids fooling around. So, I thought. We separated our ways, continuing our lives without saying goodbye. Just like that, he ceased to exist…

It was the drink or the loud music, did I hear well?
He wanted to see me. We had some catching up to do. Ten years was a long time to cover.
And then he asked me the question I was dreaded to hear “Tell me, after all of these years, what did you really feel about me?”
I had no more ice cubes in my drink. It was time to face the truth. I couldn’t even look at him.

To my surprise, he opened himself up like he never did before “I was so in love with you, I wanted to be with you, I’m so sorry I was selfish, I should have fought for you, I didn’t mean to hurt you, I tried hard to forget you.. “ on and on and on.

I didn’t know what to tell him. I mean I knew but did it really matter? I didn’t ask him why he was telling me all these things after so many years. I didn’t ask him because I knew why. He wanted his own closure. Not for me, not to explain why we couldn’t be together. Not to excuse himself. Not to blame me for anything. He wanted to see me one last time. To confess what he had hidden in his heart for so long.
“I wish I could have given us a chance,” I mumbled. “I wish I knew then, what I know now.”

And after three whole hours confessing everything to each other, it was time to say goodbye.
One last hug, one last kiss on the cheek. “ I missed you..” I whispered to him.
He held my hand like he wouldn’t want to let it go.
“You haven’t changed a bit.” But I had. But I have.
“I will call you.” But I know you won’t. But you didn’t.
“I want to see you again.” But I know you won’t want that. And you didn’t.
And he just vanished in the dark night just as quickly as he appeared. Like a ghost of a life past. I know I won’t see him again. It was time to let him go and it hurts so much, to let someone you love go. It is time to make my closure.

We always want what we can’t have.
No, it’s not normal to confess your love to someone after sooo many years!
Speak now or forever hold your peace.

Aaand… don’t chew the mint, spearmint whatever from your drink. It’s bitter, sticky, it was in the bottom of your glass and it will probably cleave to the roof of your mouth, and you wouldn’t want that now, would you! 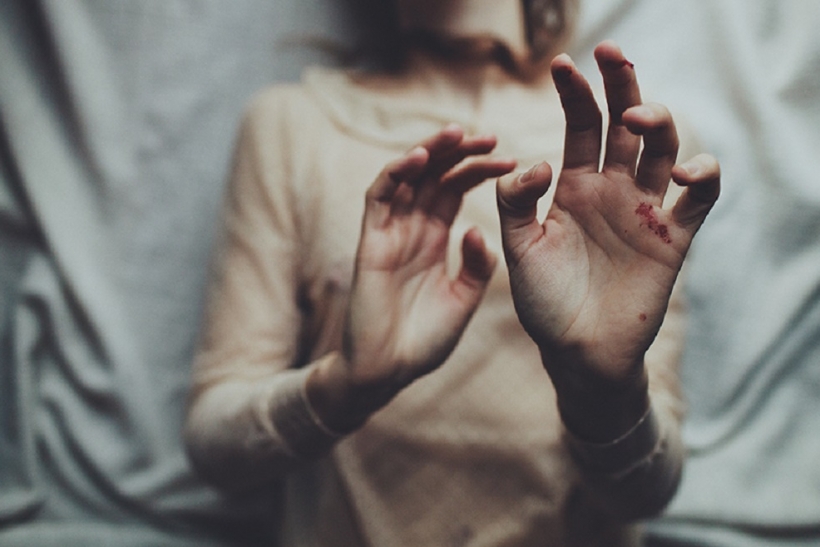 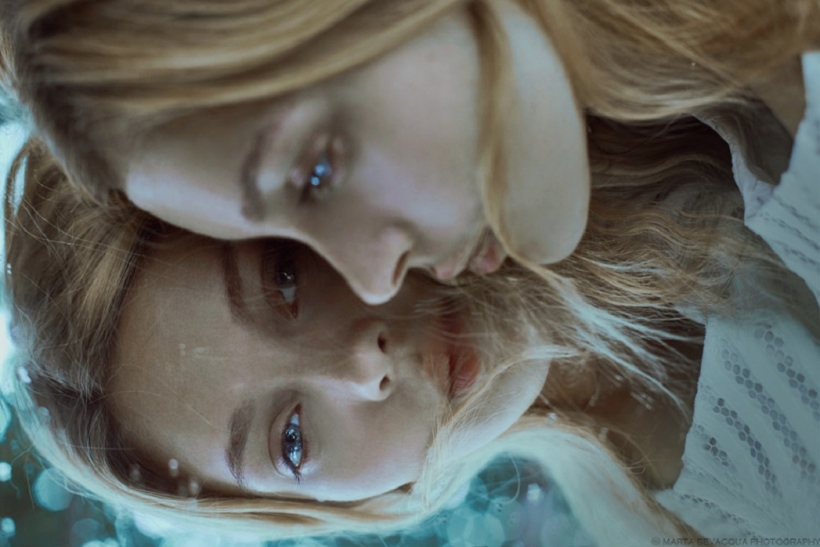