Who gave you the right to judge me?

You know, what I love the most about people is that they think they know me. I mean, this has to be the most ridiculous state of mind that I have ever encountered. If you were to look at me through the eyes of ten different people, you would think I’m literally ten different individuals inhabiting a single body. You see, each and every one of them would have their own idea of what I’m actually like.

In the eyes of some, I may be the cute, innocent girl that lacks experience in anything that concerns life, yet somewhat interesting if I ever evolve as a person. Others may find me to be be a young woman with too many experiences for her age. Of course, “too many” is subjective to what each person my consider to be an excess. For the ones who love me, I am almost flawless- their favourite porcelain doll in human form. And for the ones who don’t love me –and more specifically, don’t know me– I am nothing but a girl standing on a sidewalk, smoking a half-lit cigarette while I let my promiscuity overtake me.

But only for the very few who know, me, I am me.

However in the eyes of every single person I have ever encountered, I’ve always been “that girl”. But “that girl” changes as their idea of it flashes right before their eyes. I have not yet figured if these two little words inside the quotation marks is meant to be flattering or insulting. Again, it depends on how each and every one of them think of it. And the thing is, it’s not only me they look to comment on. That would, ideally, be the end of it. But it’s only one of the beginnings of studying people you don’t know. And one of these beginnings is most definitely and inescapably, judgement.

So here’s my question; Who are you to judge? What gives you this amazing privilege to not only look into my life, but have your very own point of view on how I’m supposed to be living it? If someone ever asked me what audacity meant, that is the exact example I would give of it. Thinking you have decrypted people before you even get to know them.

It’s no coincidence that judgement is based mainly on rumors and stereotypes. An idea of you that doesn’t even exist, if you like.

Even if you have grown into not being fond of what’s being said about you, or the persona that people have created for you, deep inside, that tiny something will always pinch your lungs, making your breathing just a tad bit heavier for a moment.

But I’ve grown to learn that, no matter how much I want to get up from my seat and scream as loud as I possibly can –I am not just “that girl”! I am so much more than her!– I will never owe people anything. I don’t owe anyone my personality, or my wildest experiences, or what I think of before I go to bed. I have finally become familiar with the idea that the only one that truly, completely knows us, is no one else but ourselves. Because I am the one that has observed and handwritten my existence’s course into the notebooks of my mind since the day I was born. Everybody else, whether they are passerbys, or long- time staying in my life’s course, have not been here since its beginning, and I’m never sure if they can make it through its end.

Maybe deep down, I am some of the things that others consider me to be, but I will never resemble a perfect reflection of the image in their minds.

Because I, and only I, know who I truly am.

And I will be that girl until I die.

The weirdo that’s soaked up in her books one day, unable to escape knowledge, but who will dance her heart out on her rooftop that very same night. Someone who loves fiercely and wildly, but never widely.  Someone who has had what many would call a rocky past, an intense present, and a miraculously unknown future. A rebel with a cause, and an artist with dreams bigger than her head. My mother always said I was that girl. And oh God, does she know me well enough to say that.

The only thing I’m capable of saying to anyone about me, and what I believe for everybody else, is that people are unpredictable and ever changing, just like nature. We are a part of nature, after all, so going against it would be pure opposition to the way we flow through life.

I would never ask for an apology for false judgement. Because the apology rarely comes when it is wanted, but most frequently, it comes when it is neither wanted, or needed in the first place. But don’t tell me I am not like most girls, or that I could never stand out in a crowd of girls, like I have to be proud that you have picked me to occupy yourself with.

Just remember, anyone you ever come across is a guest; both to your body and your mind. But to know that, you must have completely found yourself in your surroundings, and not lost it in others’ views of you. Accept yourself as you were designed. Do not let anyone else define who you are, or what you do. At least that’s what I’ve learned to do.

You’ve been a dragon long before they came in and told you that you could or couldn’t fly.

And you will remain a dragon long after they’re gone. 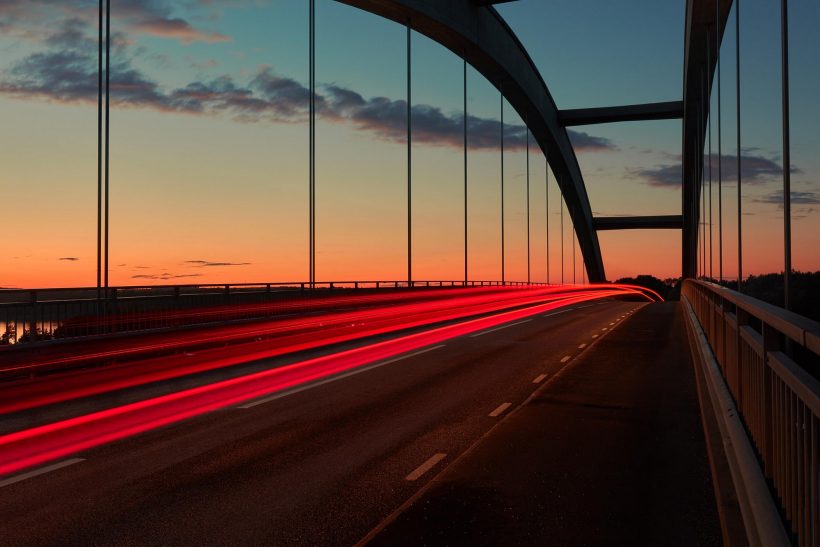 Leave your past in the past 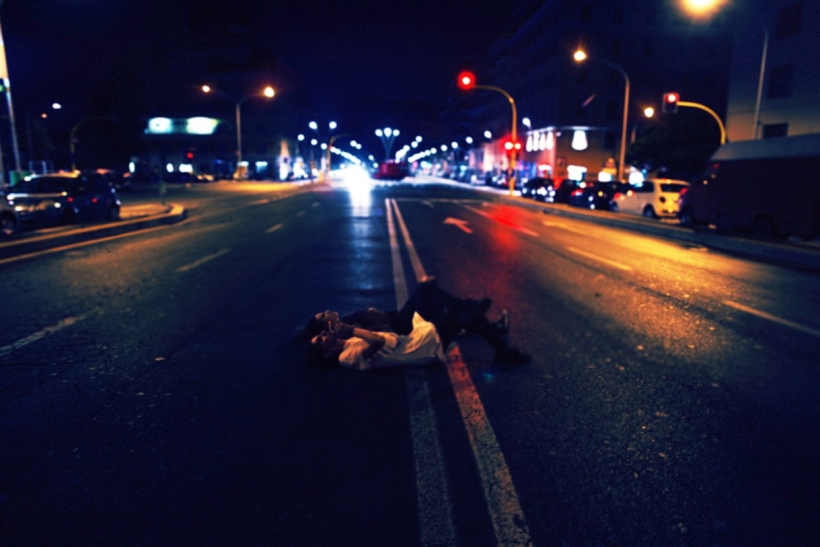 Before I go, there's something you should know 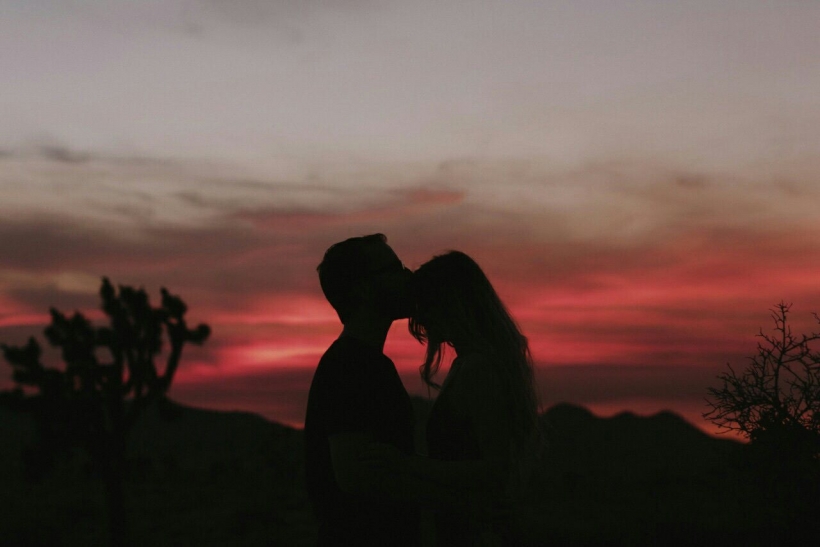