I could go on forever – this is just a sampling, taken out of 28 years of my life. But I don’t want to bore you with my personal list because, apart from the fact that it’s humongous, it’s also irrelevant; I’m sure you have your own “crimes” to be held accounted for.

Each time I ponder over my list, especially, when it comes to my relationship “sins”, mixed emotions fill my heart. And instead of just describing them to you, I summon upon my angel and demon voices to walk you through them.

Bring it on, guys.

“Where do I begin?

You once entered a relationship completely aware that it would eventually end. Yes, you tried to give a heads up to your partner – but you broke their heart when it happened anyways. You should never have entered it and you know it.

You made out with a guy while you were dating somebody else – and, please, don’t bring up the we-were-just-dating excuse or the fact that you told the truth right after. These are just stupid excuses, just to make you feel better and cover up the facts; You cheated, you betrayed their trust and you did it in the first two weeks that you two were going out. How selfish and inconsiderate of you.

Moving onwards, you stayed in another relationship while being aware that your partner was in love with somebody else. It doesn’t matter what he told you, you knew the truth from Day 1. Now you’re feeling you’re the one to blame for him cheating on you;  And you’re right. It was your fault, you should have been gone from the very beginning, what the hell were you thinking?

I could go on, but it’s pointless. It all comes down to this; You can’t make amendments for what you’ve done now. You can’t turn back time. You can’t stick back together the pieces you’ve broken. All you can do is just ponder over them and cry like a baby – like that’s gonna fix anything. “

Maybe it’s not gonna fix any of the past mistakes – and even that is debatable – but what about the future? Whatever happens to learning from your mistakes? What about wisdom, maturity and self-awareness? You can only acquire them drawing from your experiences – if you always do everything right, there’s nothing to be gained in terms of self-improvement.

Apart from that, it’s one thing to accept your fair share of the blame for relationships that went wrong and a whole other concept to take full responsibility for everything that went wrong.

How is it completely your fault for someone who decided to invest in a long-term relationship with you, even though you warned them that it wouldn’t go on for long? Didn’t they share any part of the responsibility for choosing to see it that way?

Why should you feel guilty for making out with someone when you were still dating – hence, there was no talk of exclusiveness or a relationship on the table?

And why exactly are you the only one to blame for somebody who chose to stay with you, even though they had feelings for somebody else? Do you mean that you had to know their feelings better than they did and break up the relationship on their account?

Stop being guilty-sensitive, darling. Sure, do sit down and find out what you could have done in a different way. Improve yourself and create someone who is, in your opinion, a better version of you for the future.
And most importantly forgive yourself, like you’ve forgiven everyone that has hurt you. And be happy for any mistakes you’ve made, for they helped you shape the person you are today. ”

It’s so easy to feel guilty about almost everything, especially in a society that implores you towards either being that or being a total cunt who doesn’t give a shit about other people’s feelings. But the truth is always in the middle, so draw your own lines. Find what you consider to be your faults – and be just, not self-punishing. Correct them and always remember it takes two to tango. Stop beating yourself up for everything that’s wrong in this world.

And move on – it’s simple as that.

A typical CV is irrelevant – as are my hobbies and any detail I could give you about my boring, everyday routine. What is relevant? My voices. We all have these two voices in our heads, a devilish and a saint-like one, and I have grown to care for and listen to both of them. After all, both have their points each time. So please, let us sit down, relax, fasten our mind-belts and see what they got to say. 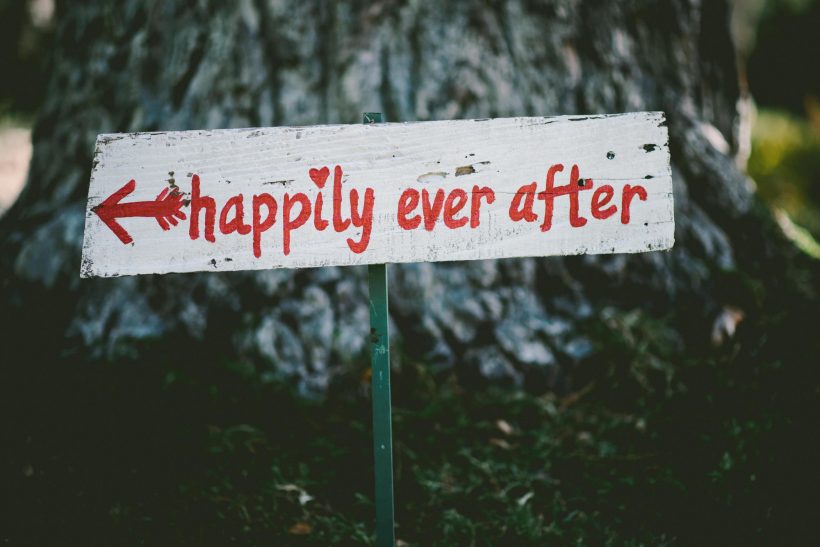 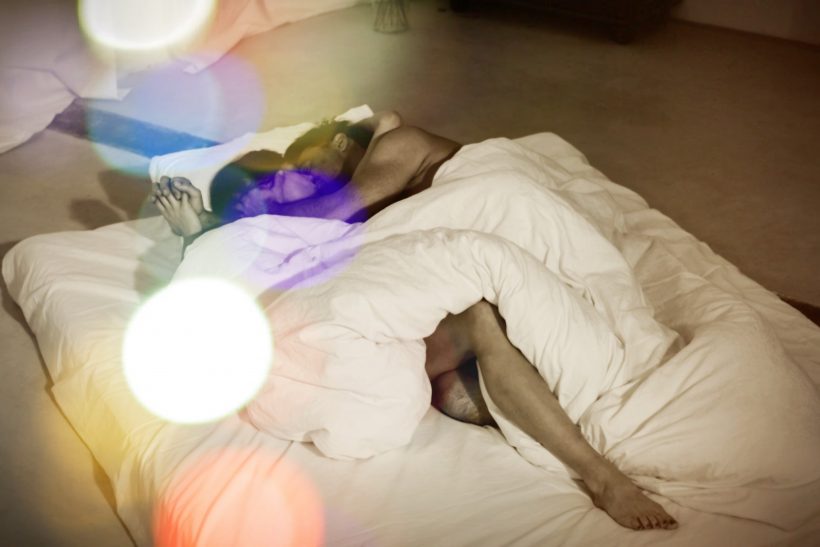 The first time we made love 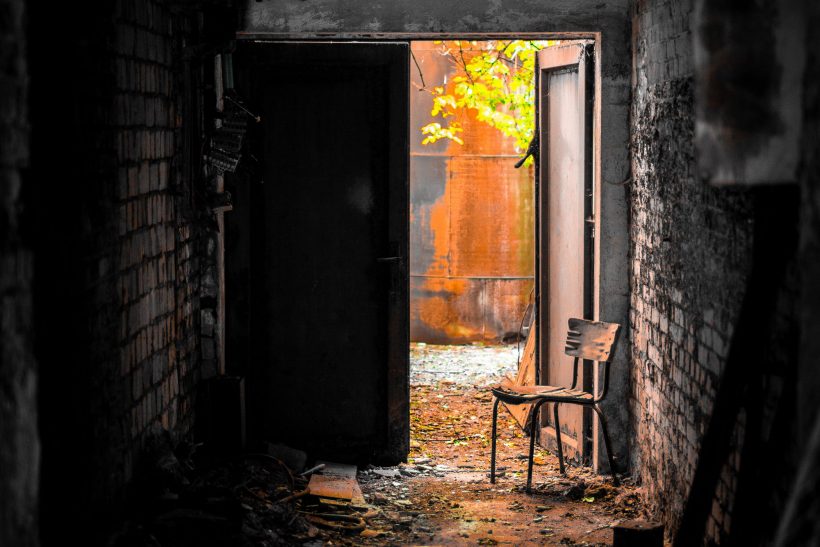 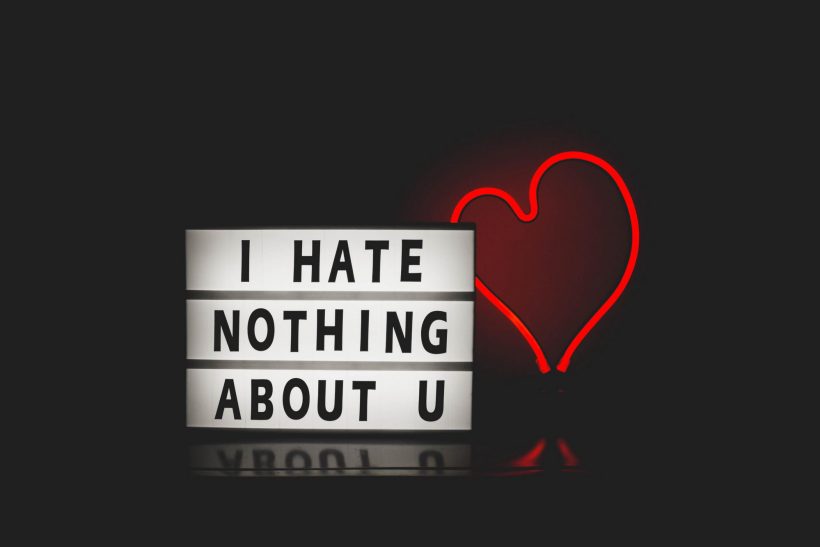 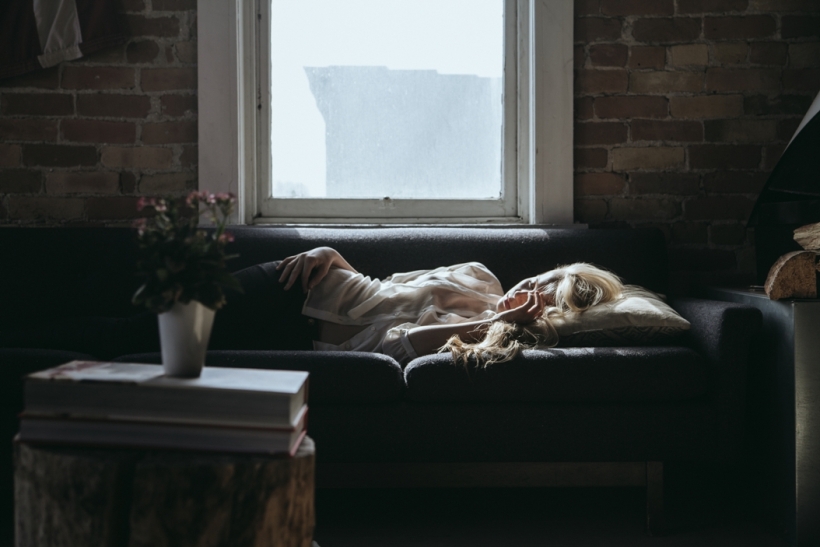 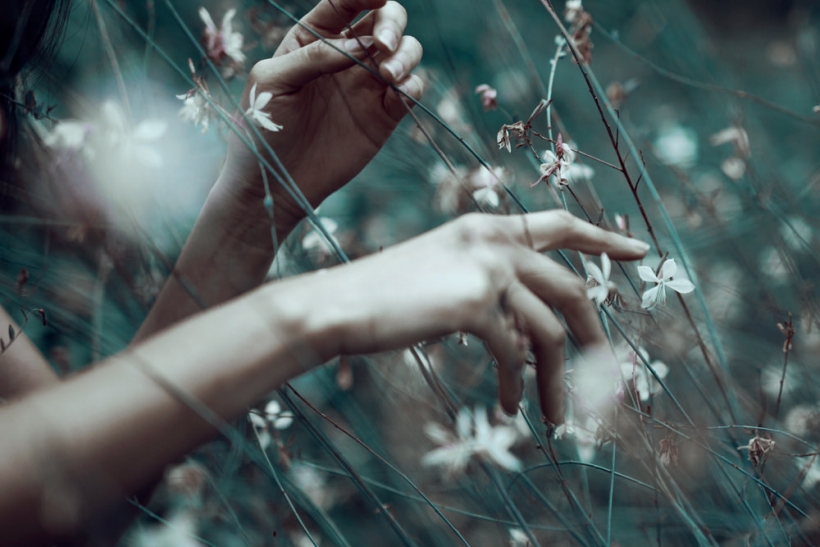