The white lies of first impressions

The feelings that someone develops when meeting someone else are unique, unforgettable, and fantastic. This is why some people don’t stay a relationship for a long time and jump from one to another so easily. The feeling of renewal is addictive. Even scientifically proved, a new love releases hormones your body has forgotten during your daily mundane routine.  So, no one can easily resist this oxytocin, serotonin, and dopamine party, which can be translated to butterflies in the stomach or chills down the spine.

But let me tell you something. It is only what it is. A hormone cocktail and nothing else. Period – pun intended. Which, to be honest, obscures and hides the reality of the person across from you. Because at the beginning everything seems so damn fucking perfect, but we all know that it’s not. How many “the ones” have we met because of this? Would ten be an acceptable number? Maybe less? Maybe more? However, all the cases have something in common. We all felt that we found the perfect one. But, as it seems, it was pretty far away for that.

This is a combination of many different factors. First of all, the little (but not so white) lies we all tell when we meet someone new and we want to get laid or create a relationship. Sometimes we agree with the wannabe Significant Other just to agree with them and without even listening to the other side’s arguments. And we both are on cloud nine. When the discussion re-appears in a relationship level and after the first couple of months/weeks (the threshold differs from relationship to relationship), the agreement becomes a –sometimes insulting- disagreement and both sides fall from the sky.

Another white lie, which seems pretty harmless but creates an avalanche effect is the typical “oh, yes, I’ve watched this movie/listened to this song, etc, etc”, while you never heard about it. We forget its existence so easily, but when we actually stumble upon a conversation about it, the ugly truth is revealed. And then it begins, especially after a couple of this kind of lies, the small “but you told me you watched it” turns out to be an “I don’t even know the person I am with any more”.

This is actually the reason many relationships end; by a bunch of accumulated lies, due to the enthusiasm of the beginning, which is actually bullshit. It is better to disagree and not proceed further than start something with lies, isn’t it? 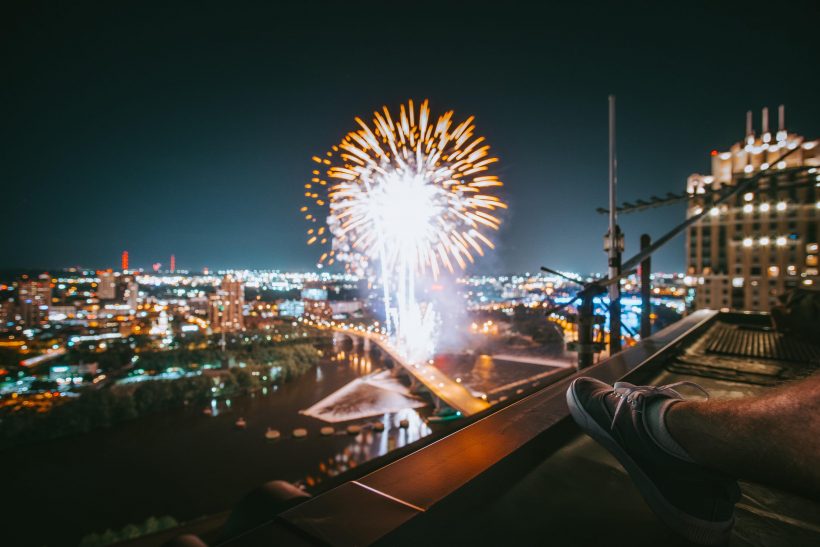 Is it love or just a hormone explosion? 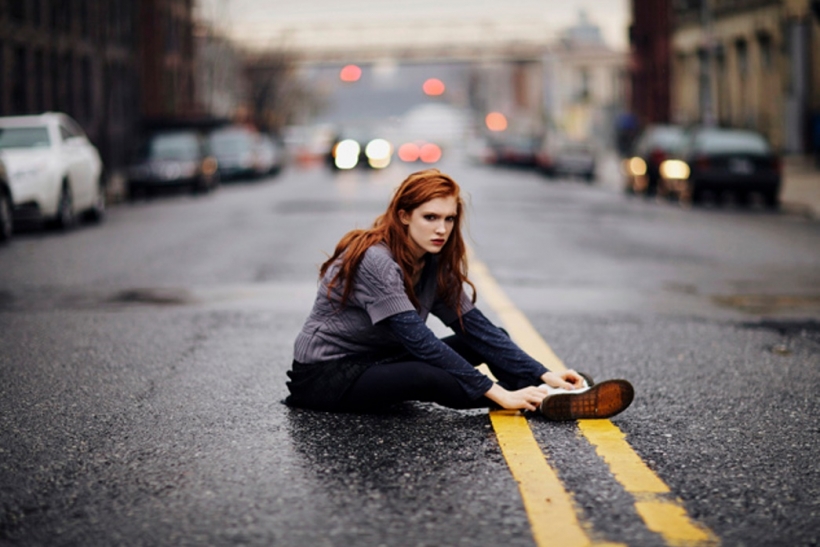 Why are we never satisfied? 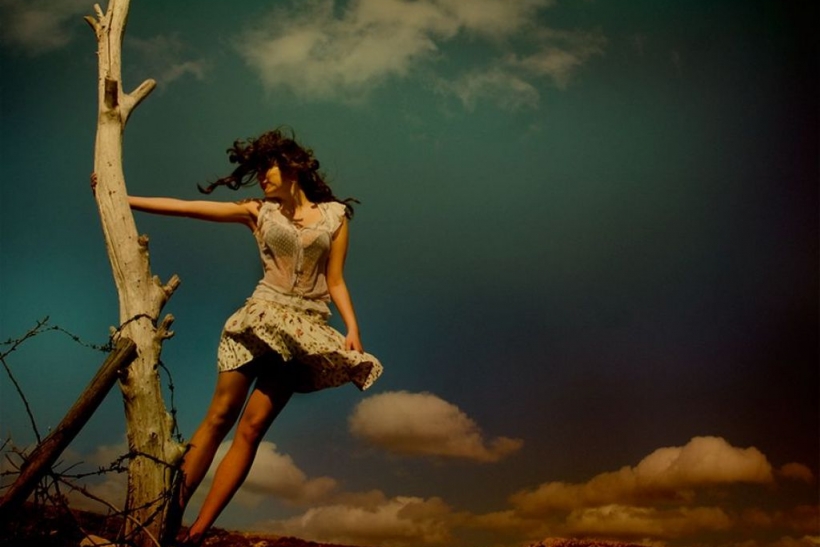 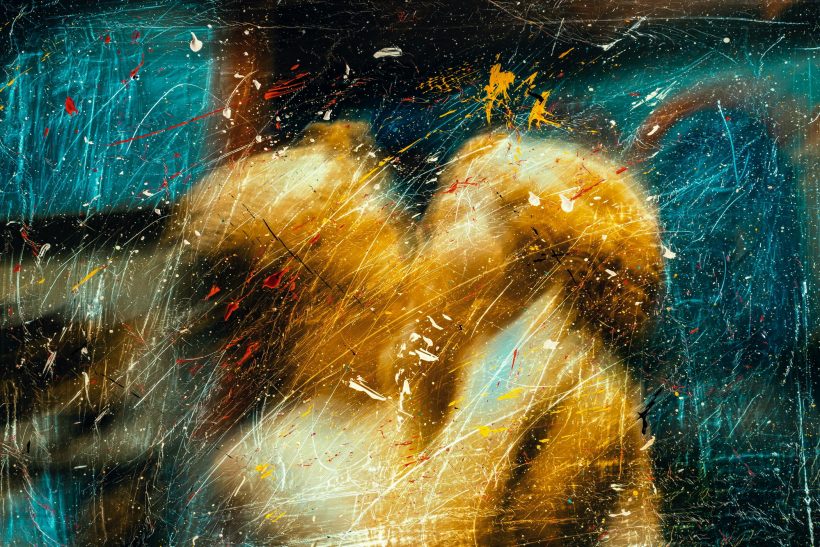 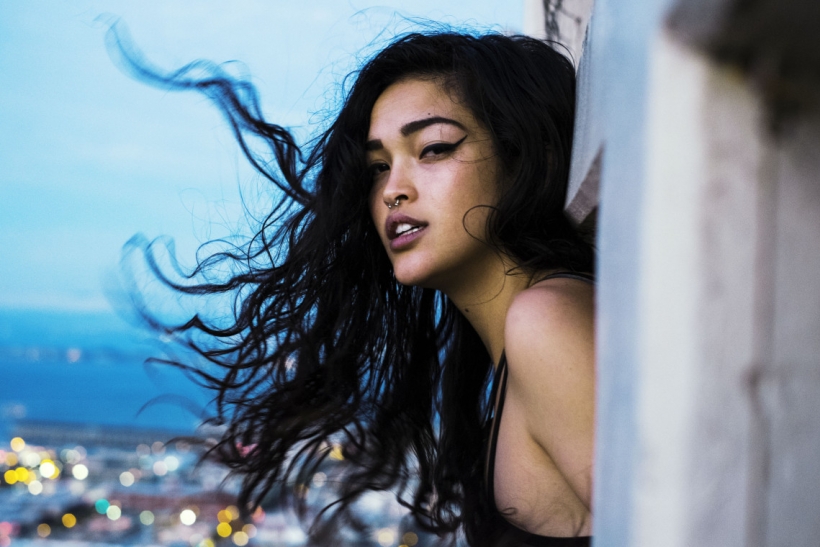 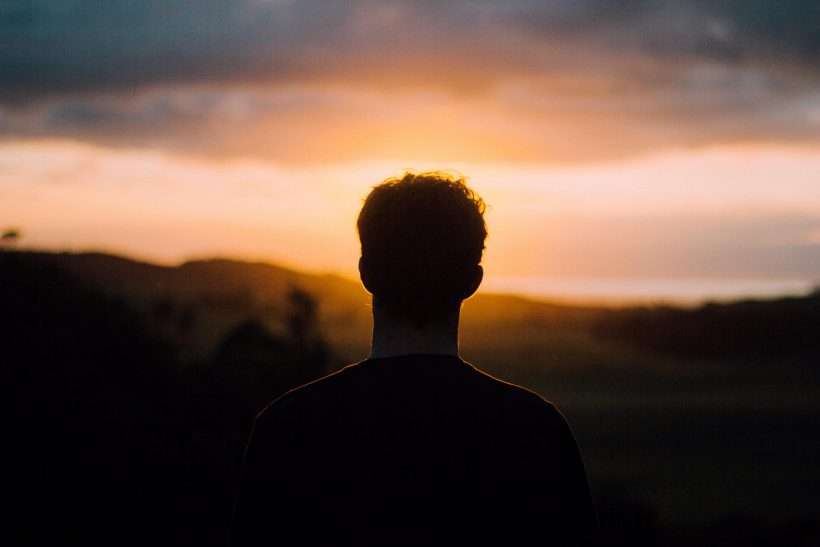 Maybe you just expect too much 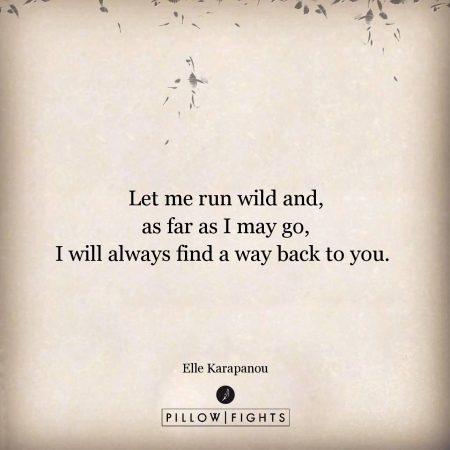