In many languages all over the world, according to so many dictionaries, the word “family” is a synonym to “settling down”. Sometimes though, it is even more than that. Many people forget everything that existed previously in their lives for the sake of the family without considering that this is the biggest mistake they could ever make.

Please, don’t kill me and let me explain. It is more than rational and normal to kick many of your old habits when you become a parent. Nobody would want an alcoholic mummy, a gambling-addict daddy and so on. Abuse, of anything that is not conventional, is something that you have to be mature enough to cut down on when you decide to be responsible for people other than yourself; especially when they can’t take care of themselves. This is acceptable and wise.

However people seem not to know the limits. Not only do they forget about their past life, but they change their personality accordingly. Of course you will not be a party animal, but you will not become that type of strict person who almost has an epileptic seizure when they hear the phrase “let’s go grab a beer or a coffee”, followed by the epic reaction: “you will no longer talk about these poisonous substances in my house; I don’t want the children to gain those nasty habits.”

Question number one. Since when having a coffee, a beer, or even a drink every once in a while is such a big sin? There is nothing wrong if you are not abusing. Children will also not get used to it or become future junkies because they saw mummy or daddy enjoying a beverage every once in a while with friends. Did you really become so sanctified or are you just afraid of yourself?

Question number two. Why the hell are you showing your children a personality completely different from your real one?  Are you afraid they will disapprove? Are you scared they will do the same things you did in the past and you think that this way you are going to protect them? Oh, dear, you are so mistaken! In the best case scenario, they will act normally, doing all these evil things you were struggling to hide and will also call you a hypocrite. Simple as that.

No, you didn’t change. You didn’t become serious. You just became miserable. Miserable because you are hiding all your personal traits and all your needs in a silly parent-role model that you imposed to yourself out of guilt. Sometimes society played its part as well. If every acquaintance of yours is this way (because you are a parent, you don’t have friends anymore, only a husband/wife and other parent-couples), “monkey see-monkey do” is the obvious answer.

But beware. The time you are consuming while trying to be the perfect parent, is time you would rather spend with your children. Instead of putting them to bed because “it has to be this way” take them into your bedroom and share a story from your childhood. Play with them, become a kid as well. Maybe this way you will actually end up loving what you do. 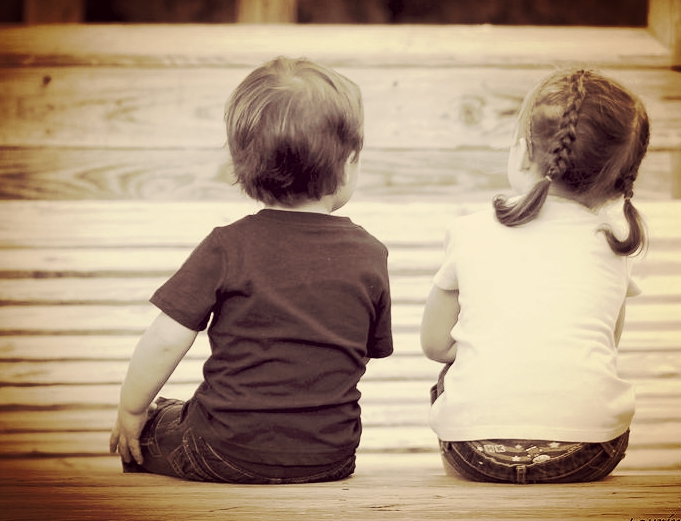 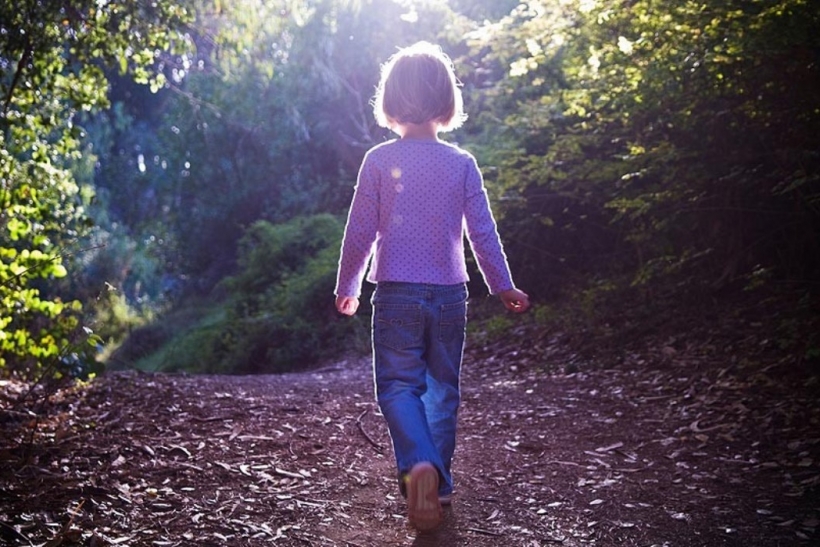 Being an only child sucks! 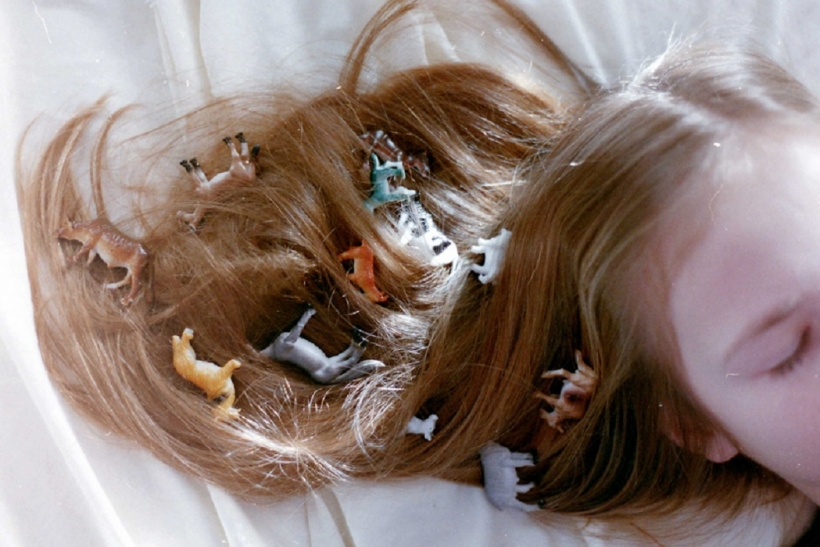 There is only one type of love that redefines you