We all know that one of the most widely known pieces of advice concerning our love lives, from the time they begin until we find our safe port (you are kindly requested to replace the term “safe port” with the sentence “being completely unable to have sex without the help of chemistry or other artificial means”) in order to not regret the good times we had, is no other than the famous, almost notorious, extraordinary, super-smart –wait for it– “show absolutely no feelings”. Or at least, the minimum amount you can.

During a relationship, this is somehow difficult. Nevertheless, there are some brilliant minds that have achieved to not to show anything more than the typical “I-stand-by-you-with-boundaries” behavior. Please, guys and gals, if we ever meet, I want you to tell me how the heck you are doing it. But this is not something we are going to discuss today whatsoever.

In a relationship, almost all of us will release the Kraken –oops, I meant the Carebear– to our significant other. However, in temporary situations, such as one night stands and hookups, science and religion tend to agree that there is absolutely no need for any kind of romance.

It is actually pointless. How is someone supposed to be loving and tender when kissing a person that they met half an hour ago in a bar and whose name they barely know? The prevailing scenarios are that either the level of affection stays lower than the one of the drinks already consumed or it is restricted to a consolation when one of the two has to “leave the party” earlier.

In some extreme cases, it may take the form of holding the other’s forehead while emptying their stomach contents in the toilet or the street, but we’d better leave gore alone for the time being.

After all, what is the point in it? When you have 3 hours available, why to spent 2 of them holding hands and getting to know one another’s personality by simultaneously caressing each other? What can possibly be the use of romance when you are most likely never going to meet up with the said person again?

Well, sorry to break it to you, but things aren’t, and will never be, so one-sided. Romance may indeed be a loss of time and pure sex may be better. But sex after a bit of unexpected romance –maybe camouflaged in a different form, such as an unexpected act of bravery or generosity– is one thousand times better. Instead of worrying if feelings are going to be misunderstood, it is significantly better to give them a try.

A discrete one, but still a try! 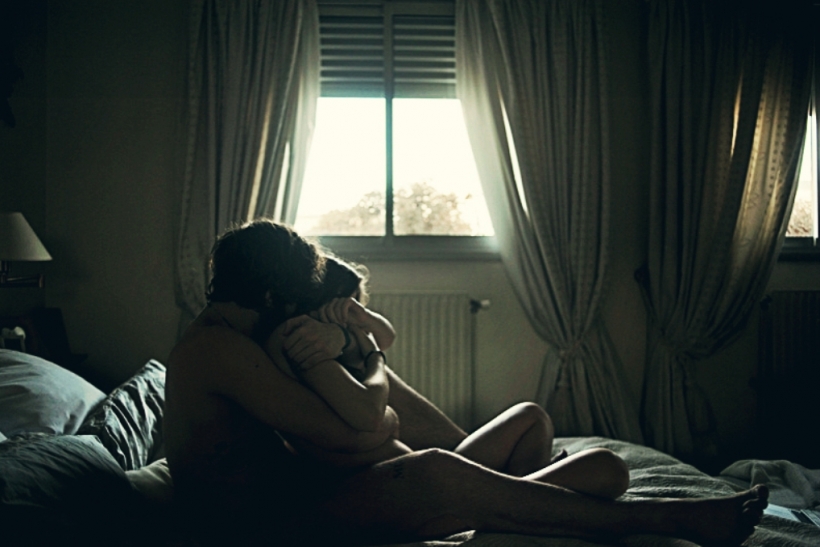 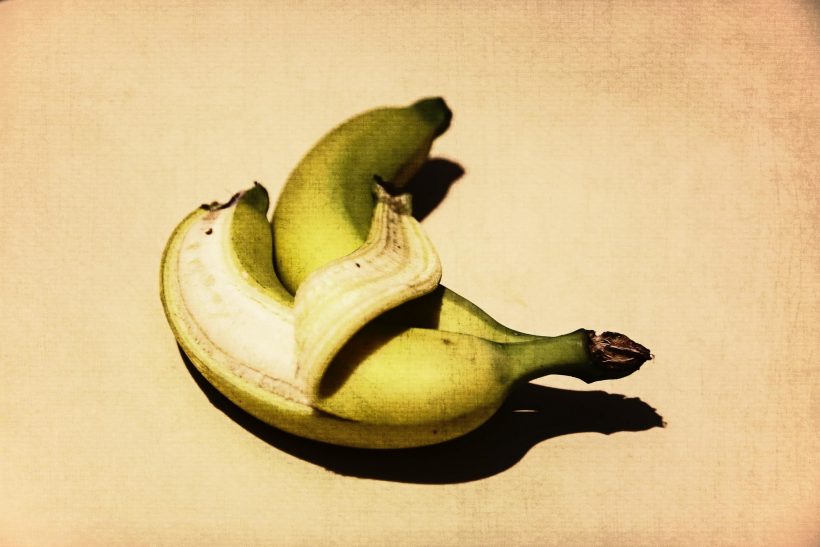 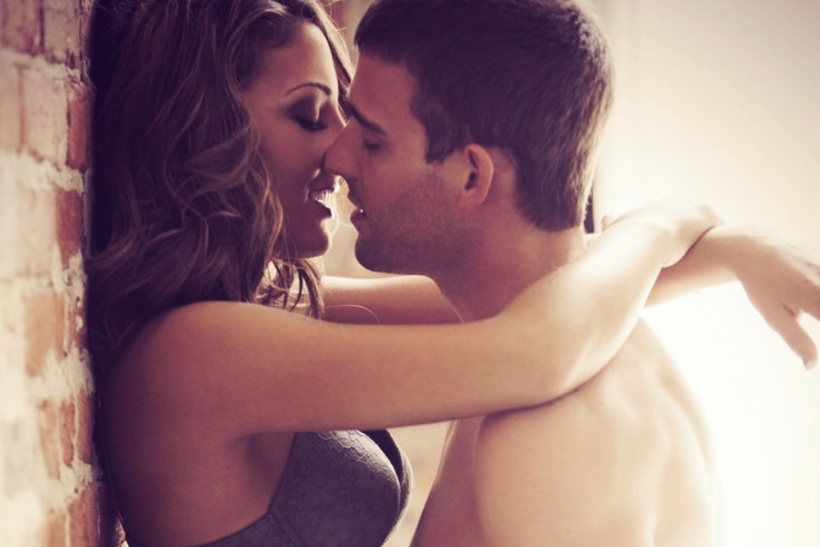 Petra Lane
Under The Rug

How 'bout a quicky? 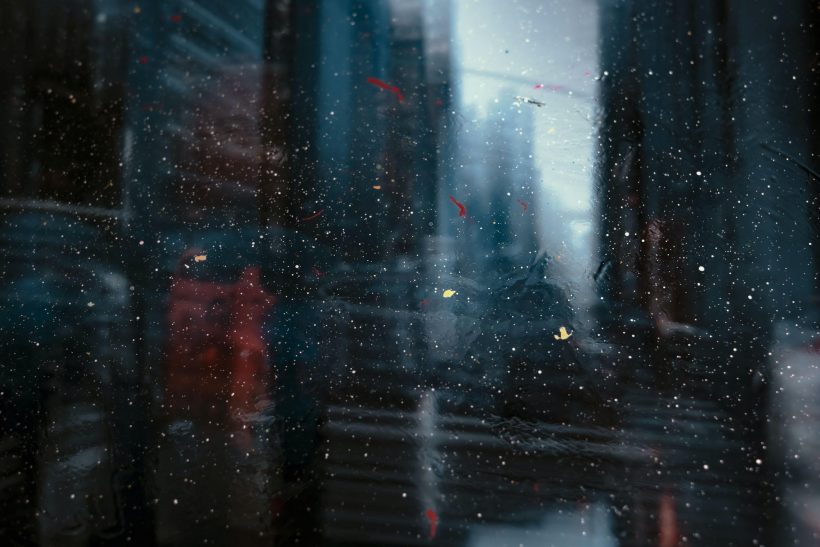