It wasn’t me, it was you

Sometimes I go back and think about the time we were together. It was fun; I must admit that much at least. Calm seas, lukewarm affection… I would describe us as a traditional old married couple. No harsh intent here, or strong angry feelings. It was –let’s say– okay. Just okay.

We had our good times, and our fun, we shared some things. I’m not regretting anything. Well, almost anything.

They say that sometimes you really don’t know the person you’re with. If they are there for the long run, if they genuinely feel something for you, if they say what they mean and mean what they say. I was never a fan of this belief, but now I might take it under consideration. I speculated about it the moment after we broke up.

Turns out, you were not in it for the long run, nor did you genuinely feel something. You didn’t say 100% of what you meant to say either. At least not in the way I wanted you to. You were here only as long as things went your way, and you had the “upper hand” in it.

As long as you were always right, as long as you felt like the alpha male and I agreed with everything you said, everything was fine. Well, this power-play fairy tale of yours lasted for 2 months. Till that day came, and you got mad at me over something stupid. A reason for anger, that resembled an excuse more than an actual reason, that could have been solved in like 5 seconds. Instead you chose not to bother yourself with it. A big deal over a minor issue that we could settle and take care of it as adults, but looks like the 5-year-old version of you was pretty dominant.

Remember about all the times I asked you to meet so we can solve this? Yeah. Nice talking to you too. Remember all the times I told to you that I’m not perfect, and sometimes I’m going to piss you off big time, and you will do the same to me? Nice talking to you again. But let’s not forget, you always had the need to be proven right. That’s what it was all about—who gets to win and be proven right. Was it an official debate? Sorry, I forgot to RSVP to it.

I was all in, heads down for everything two people who are together are going to face; you were not. How do I know so?

Because instead of finding a solution to it, you decided to blame me for a “faulty character”. I guess that’s the accusation I get for stating that it really is plain stupid to fight for such minor things. That’s what I get for simply claiming to you, that we’re both saying the same thing and there is no need to get pissed off.  It’s fine, I took the blame and I’ll still take it if that’s what helps you sleep at night.

Once upon a time back then, I wanted to us to resolve the whole thing. Now, I just wanted to say thank you for being a total jackass and who chose to stay with your Playstation that night. You saved me from a lot of misery, misunderstanding and, above all, guilt. Yes, guilt; for being a person that isn’t afraid to speak her mind, or express an opinion. For not being afraid to say sorry, and always has the goal to fix and resolve the problems that lie ahead. For not being a total pushover that is going to agree with you at all times. Now that I’m thinking about it, this is all that you wanted.

I’m glad you relieved me from this ridiculous duty, my love. One way or another this story would have ended the same, sooner or later. You were not here for the long run anyway — it was all casual and pretty shallow. Thank you for showing me that sooner rather than later. 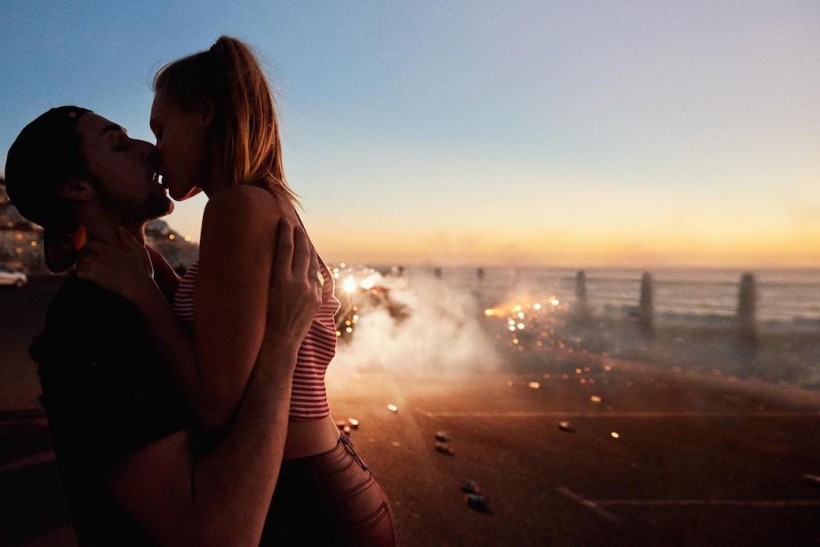 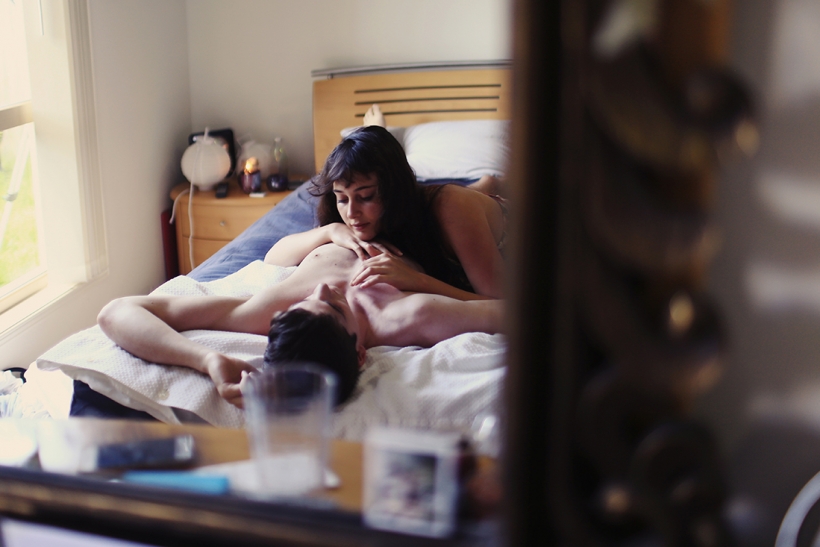 I'm in love with the shape of you