An odd mixture of comic energy encourages overreaction as a way to cover any uncertain feelings. The analytical Virgo Moon prompts us to sort through the information again and again, until we can draw a sensible conclusion. But signals arrive from other dimensions as cerebral Mercury steps outside the rational realms to embrace philosophical Jupiter. Meanwhile, an awkward Sun-Jupiter misalignment makes everything look better than it is.

You prefer to be left to your own devices today so you can make some headway on your daily list. You’re trying to keep yourself busy because someone’s mixed messages are too much to decipher. The moment you think everything is normal, an odd comment or behavior makes you question the situation. Looking for a logical answer probably won’t get you anywhere when things seem stranger than fiction. Let go of the need for conclusive evidence and continue to make progress in other areas. Be so busy improving yourself that you have no time to criticize others.

You’re willing to push yourself to the limit with your long-term aspirations in mind. Time and energy seem a worthy sacrifice today when you feel like you’re on the verge of a major breakthrough. But a misalignment between the willful Sun and cheerful Jupiter warps your perception, tricking you into believing your gas tank is bigger than it is. By all means, put in the work necessary to move closer to your dreams; but set a reasonable daily goal before you run yourself into the ground. Shakespeare wrote, “To climb steep hills requires a slow pace.”

You feel like a true visionary as your pool of ideas appears to overflow in a sparkling deluge. It seems like success is just a matter of picking a professional prospect and throwing yourself into it, letting your natural ability to think on your feet fill in any gaps. Annoyingly, the prudent Virgo Moon will not allow you to jump into just anything without having some semblance of a plan. Although holding off to double-check under the hood is restrictive, you’ll be happier overall if you pay attention to the voice of reason in the back of your mind. Ben Franklin wrote, “Caution is the parent of security.”

You genuinely want to be the best person you can be now, but you may idolize an ideal until it becomes untouchable. Theorizing about your future inspires you to grow, but discontent sets in when you believe you can’t possibly catch up with your vision. You could worry so much nothing gets done, thinking of all the things you can’t do yet. Simply introducing more organization and intention into your everyday routine stabilizes your life and enables you to proactively manage your schedule. Michael Altshuler wrote, “The bad news is time flies; the good news is you’re the pilot.”

A sincere fascination with your feelings arises when you plumb the depths of your heart. You may feel the urge to communicate your revelations to someone, as if they’re more real when acknowledged by another. While opening up can be a healthy practice, you might divulge more than necessary as exaggerating Jupiter feeds compliments to the illuminating Sun in your 8th House of Deep Sharing. What seems like an earth-shattering epiphany today could seem like business as usual tomorrow. Preserve your dignity by thinking twice before spilling the beans.

You’re running a tight ship because you want every little thing in its place. You could be trying to impress a special someone by making sure everything is perfect. But what seems like a gleaming example of the ideal relationship or person may not be as exalted as it seems today. Micro-managing your every move only makes things uncomfortable when the object of your affection turns out only to sparkle when the light is just right. Loosen your grip and remember that nothing or no one is without flaw. Leo Tolstoy wrote, “If you look for perfection, you’ll never be content.”

You’re looking forward to some downtime after a recent flurry of hard work. But as much as you want a bit of privacy to recharge, you keep your nose to the grindstone, hoping someone will validate your fatigue and congratulate you for your efforts. Perhaps it’s time to ask why you’re seeking outside approval. The truth is that you don’t need a reason to take some time off; put your guilt aside and place yourself first on your list. Ovid wrote, “Take rest; a field that has rested yields a bountiful crop.”

You believe that your latest creative endeavor will be one for the books. It seems like you managed to funnel your secret ideas into a poetic rendering, and you’re sure everyone will marvel at your success. However, if your friends aren’t overly enthusiastic, you may get irritated with their lack of interest. In reality, you’re extremely critical of both your audience and yourself right now. Nevertheless, your creations have value even when they’re not rushed to a gallery for exhibition. Robert Fry wrote, “Art is a passion or it is nothing.”

You’re convinced that nothing can go wrong today as long as you maintain a high level of optimism. Success seems inevitable when you feel like all your bases are covered and you have a rich network of connections to boot. But you may be overestimating just how much your friends will come through for you in a tight squeeze. You must be able to depend on your own resources and knowledge instead of assuming your social net will always be there to catch you if you make a mistake. Although meticulous planning isn’t your first choice now, ample preparation solidifies the future you want.

While it’s true that advancement toward your goals begins with a single thought, it takes more than speaking your convictions to make them real. Viewing your objectives all in a row makes you feel like you’re halfway there already, but an excessive Sun-Jupiter misalignment could be distorting your depth perception when it comes to your career aspirations. Keep going in the right direction, but hold off on assuming your level of progress until another day. Zig Ziglar taught, “There is no elevator to success. You have to take the stairs.”

Every time you think about your latest hypothesis you become more excited about its potential. But at the same time, your infatuation with your scheme could simply be a way to avoid some nagging doubts. Those thoughts that go bump in the night are just the fussy Virgo Moon in your 8th House of Self-Analysis clamoring to get your attention. You must acknowledge your feelings now, because they don’t actually threaten your project like you think they do. Your fears are just paper tigers once you face them.

It feels like it’s up to you to make it or break it right now, and the pressure is getting to be too much. While you always want to keep your options open, sorting through so many possibilities can be a burden. You may turn to a close friend for advice, but when they don’t have the answer you want you might snap at them out of exasperation. However, you can’t expect an immediate solution to your current problem. Cut yourself some slack before your exasperation gets the better of you. Saadi wrote, “Have patience; everything is difficult before it is easy.” 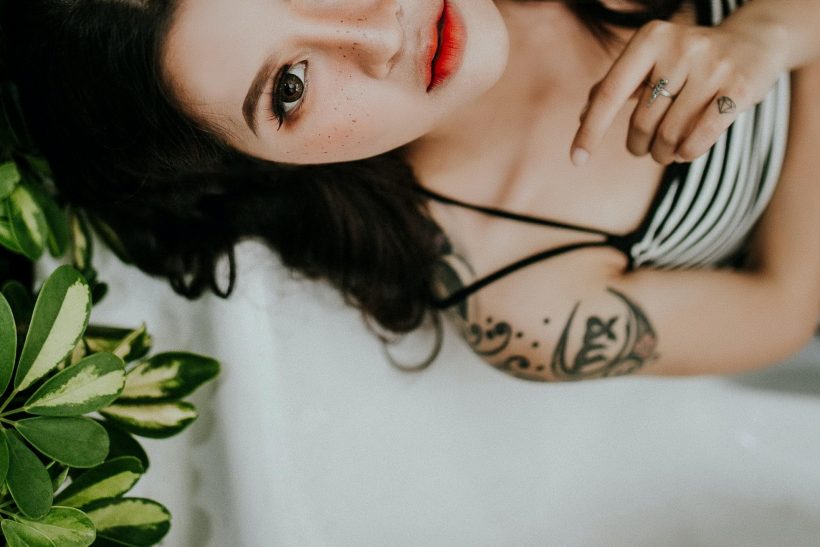 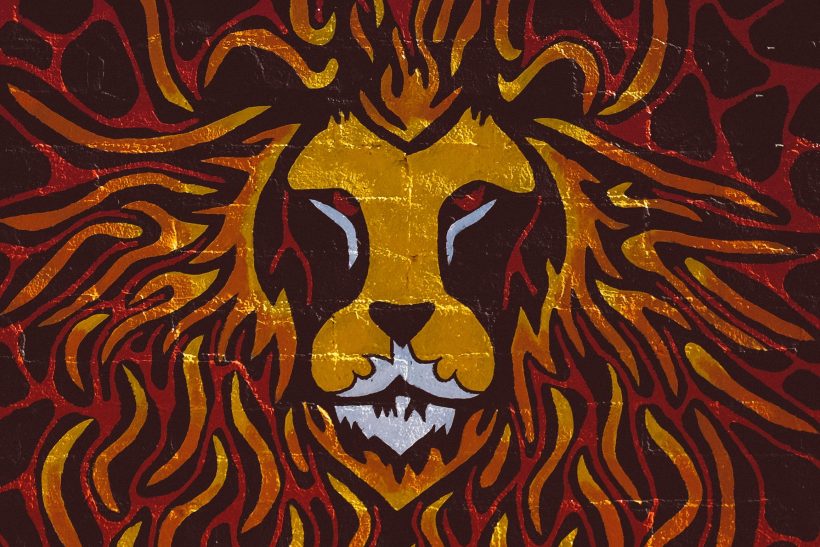 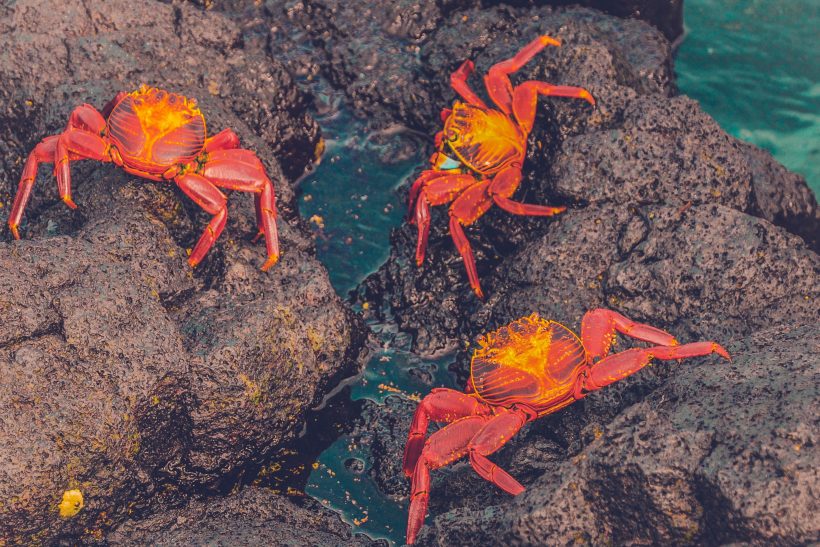