We may think we can keep our feelings contained now that the Moon is visiting disciplined Capricorn; however, emotions overflow their containers as we approach the Full Moon early tomorrow morning. Additionally, Luna forms a stressful square with overindulgent Jupiter, pitting our need to be serious against our desire to be happy. Although we might logically know what’s most sensible, we’re tempted to abandon our fears in pursuit of pleasure.

You have devised a plan for your long-term success in the world, but you can see potential problems in turning your ideas into reality. Nevertheless, you’re in it for the long haul and won’t negotiate away those objectives that are most important to you. However, you might keep your thoughts to yourself in order to avoid confrontation before it’s necessary. Although it’s not the most practical tactic, you may choose to overcompensate by taking bold action later in the day. Inspirational writer Melanie Koulouris advises, “Be humble in your confidence yet courageous in your character.”

You intrinsically understand that the most ambitious undertakings require the most concrete preparation. The calculating Capricorn Moon illuminates your 9th House of Big Ideas, reminding you that strategic action works better than succumbing to momentary enthusiasm. Don’t let your friends and family talk you out of your goals today, however unrealistic your ideas may seem. On the other hand, there’s no reason to rush ahead just to prove you can make your dreams come true. Slow down to get ahead.

You might be secretly concerned about revealing too much in a conversation with a friend or lover. It’s not that you’re hiding anything; you’re only worried about progressing too fast. The last thing you want to do is scare away the very person with whom you’re cultivating a relationship. Fortunately, you can’t go wrong if you follow your well-conceived plan. Don’t accelerate your delivery just because everything appears to be flowing so well. A French proverb notes, “Little by little, the bird makes its nest.”

You’re ready to lighten the mood but it seems as if everyone else is being overly serious today. Although there appears to be an attitude difference between you and those close to you, this might be a reflection of your inner dynamics. Take a few moments to check on your unexpressed feelings, especially if you’re angry about an issue you don’t wish to discuss. Author Steven Pressfield wrote, “Most of us have two lives. The life we live, and the unlived life within us. Between the two stands resistance.”

You want to present a particular persona today, but you may need to monitor your feelings very closely so you can keep them in check. You’re quite aware of your unfulfilled needs and believe that expressing them all might be counterproductive. The truth is you have a better chance of partial satisfaction if you don’t ask for too much now. Sometimes, the key to happiness is to be content with what you have. Expect nothing and appreciate everything.

You may be slightly obsessed with creating the right venue for fun and games today. However, sometimes memorable experiences just occur on their own with an unplanned magic that makes them special. Nevertheless, you don’t want to leave anything to chance now, motivating you to imagine the ideal event, contact your potential playmates and make it happen according to your vision. The right mix of preparation and spontaneity makes for a picture perfect day.

You’re not interested in taking charge of a project today, but neither do you want to recede into invisibility. Someone might accuse you of being wishy-washy, but this is not the case now. You long to be a part of a team effort and to be recognized for your contribution to the cause. You’re even willing to climb up onto a soapbox to motivate others to participate. However, you draw the line at assuming full responsibility for everyone involved. The best part about being with a group is that you don’t have to do everything alone.

Your friends know how serious you can be when you singularly focus on a particular goal. However, they may be surprised by your willingness to adapt to other people’s plans today, even when yours are so well-defined. Fortunately, you’re secure enough in your own thoughts that you don’t need to stick to your agenda now. In fact, you might reason that it will be easier to actualize your aspirations over the next few days. Author David Allen wrote, “Patience is the calm acceptance that things can happen in a different order than the one you had in mind.”

You don’t want to waste your energy today because you believe you can increase your income if you play your cards right. You view the world through a pragmatic lens now, with little interest in those things that don’t contribute to your immediate well-being. Although improving your finances is likely part of the current picture, anything that elevates your self-esteem is also worth considering. Motivational speaker Brian Tracy claims, “Excellence is not a destination; it is a continuous journey that never ends.”

You’re in your natural element today while you map out your plans for professional and personal success. Although your thinking is likely to be aimed at the larger issues, you could get hung up in relationship logistics, especially if your goals seem to differ from those of your partner. However, it’s a tactical mistake to be sidetracked by the apparent divergent paths. Temporarily set aside topics of disagreement while you focus on those things you have in common. Napoleon Hill wrote, “It is literally true that you can succeed best and quickest by helping others to succeed.”

You are often the first one to join a collective effort and the first one to leave. You intuitively understand the power of the group dynamic and are willing to jump in to amplify your personal capabilities. However, you prefer to keep some things in reserve because you don’t want to lose control over their development, even if it means progressing at a slower rate. Fortunately, you can have your cake today and eat it too. Play a supportive role as a vital team member, but hold onto your passion projects. Warren Buffet said, “You can’t let people set your agenda in life.”

You have a set notion of what you expect from others now, including your limits of what you’re willing to give in return. However, you might not be inclined to communicate your expectations, which can create disappointment later on. You need to climb out on a limb and take a risk by revealing your desires. If you can state your preferences without being overly attached to them, you may be happily surprised with the outcome. Buddhism teaches, “Things are as they are; we suffer because we imagined different.” 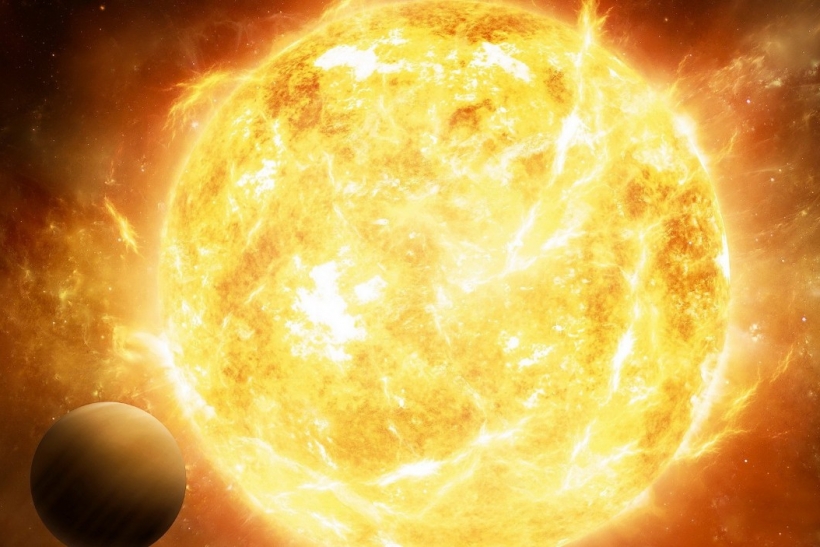 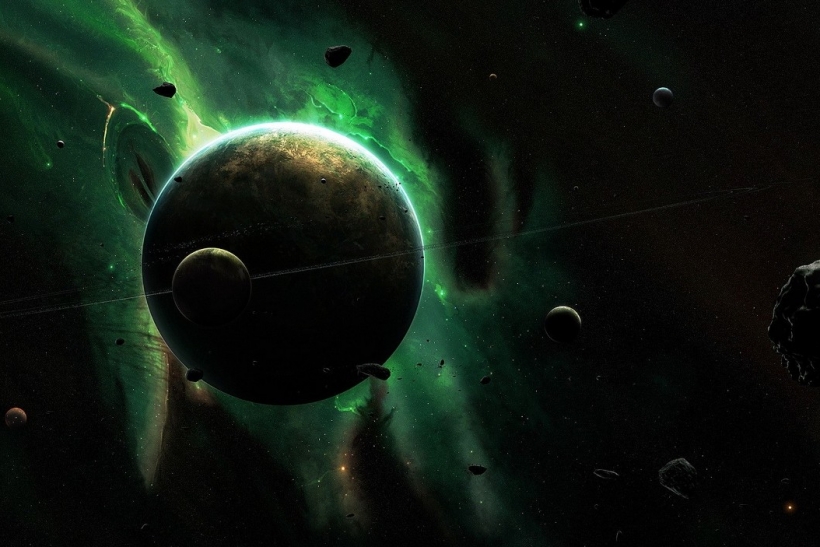 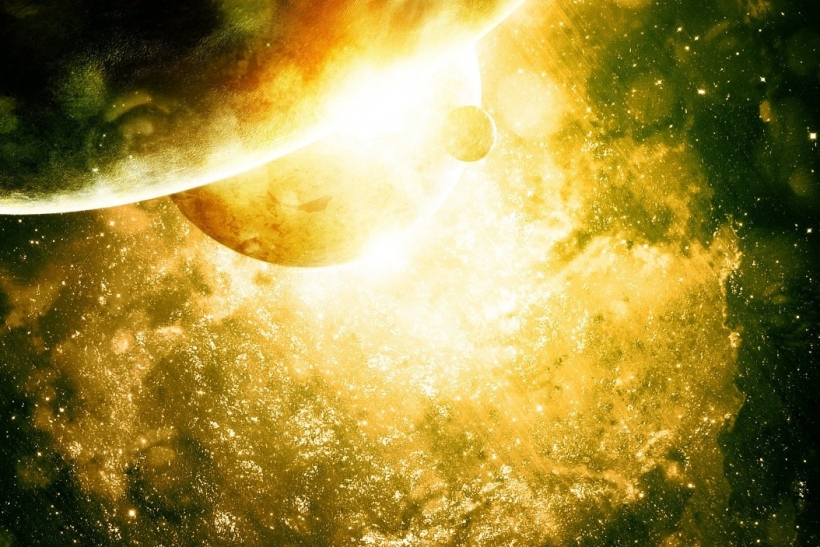