Sex and the Suburbs

The invisible victims of Domestic Violence

Seven years ago I made the most life changing –and scariest– decision of my life and left my toxic, and very violent, marriage. The emotional, psychological and financial abuse had reached unimaginable levels; so much so that I found myself waking up in an emergency ward with doctors fearing I’d had a stroke. I could no longer speak; nor did I want to.

Narcissistic abuse had finally grasped hold of my brain to the point where I no longer wanted to be alive. Not for me, not for my children, not for my family or friends who loved me so much –not for anyone. However at that point I was purely convinced I was clinically insane and my estranged husband was right. It was me who was mad, me who was dumb, me who was nasty, me who was ugly; me who wasn’t supportive… the list of projective language he used on me was longer than the trip over the nullaboor. For over twenty years I heard “You are” “You did” “You can’t”. The two phrases that never left me were “Your tears are a weapon” as I always ended up crying when he abused and accused me of his mistakes and “You never support me” when I resigned as a director from our jointly owned company after 12 years to accept a position in media after studying journalism.

But, the three letter word ‘why’ consumed my everyday thinking. Why did the man, who told me he loved me, treat me with such disdain? Why did he constantly put me in a dark place? Why did he make me cry every night? Why did he show me such disrespect? Why was he not proud of me? Why did he treat our three kids with anger and resentment – especially our only son? Why, why, why? Eventually seeing me hospitalized unable to speak and wanting to die?

Upon being examined by the Head of Psychiatrics, who explained to my parents and brother that I was a victim of serious psychological abuse, I attended extensive therapy where I learned about narcissism; a personality disorder that caused almost irreparable damage to victims.

After 20 years of various vicious attacks including threatened with a 308 rifle, threatened with him committing suicide on several occasions if I left and always being wrong and blamed for his choices, I decided I needed to escape. On that day he became so physically abusive that he threw me against the corner of my dressing table damaging my back where I have two herniated discs and a trapped nerve. He also threw a metal basket filled with steel cap boots at my head narrowly missing me but going threw the window behind me. I had rung my mum and told her I believed that he was going to kill me and had her on speaker phone so she could hear what was happening. I had my whole life flashing before my eyes. He knew he was in trouble as I told him the police were on their way so he jumped in his car and left. I hung up on my mum and rang the police who turned up moments later. They examined my room where the attack took place and asked to make a statement and get medical attention.

The next 3 years saw me crippled with pain. He was on aggravated assault charges and our case was in the federal family court that caused immense –if not worse abuse– than I had suffered. His allegations lies and horrific letters from his lawyers numbed every part of me. I was taken to a coffee shop by the police prosecutor to strongly advise me to withdraw my statement as he had a top barrister who would get him off. I was living a nightmare of extremes and my belief that police were there to protect me and help me became nothing more than a squashed lemon over seafood. I had lost all faith in justice. Ultimately I lost everything I had worked for all my adult life except my pulse. I also suffered sexual assault but because I was ‘married’ he was entitled to hurt me and its something I can’t even begin to put into words to this very day.

Seven years later… left with an emotional and psychological injury, never to heal from, a back injury requiring surgery, no credit rating due to his name being on household accounts where he cut off gas, electricity, water, phone and internet leaving me and the kids destitute in our own home with no amenities. I couldn’t pay the bills due to us having joint bank accounts but bills only in his name so I couldn’t access them due to privacy laws. The system was punishing me too. It became too much to work as my health deteriorated from intense stress of which I now have a stress related permanent condition with no functioning stress hormones left in my body. So struggle street is where I exist. Forgotten. Unheard. Left. Injured. Broke. Damaged.

This is the extent of Domestic Violence and the impacts it has on our society, our economy and our own souls.

I finally realized that the world beyond my front door didn’t see me as dumb or ugly or unsupportive. Quite the opposite, in fact. I had gained distinctions and very encouraging, worthy, feedback in my field of study. I realized I wasn’t ugly and my family and friends loved me for my loyalty, caring and kindness. I’m alive though unlike the poor victims who have been killed.

Sweet, spicy, frivolous and feisty. A mum, a friend, a daughter, a sister, a girlfriend, a cousin, a divorcee and an author...sugar ‘n’ spice ‘n’ all things nice...with a pinch of naughty but never nasty... Naturally curious and intrigued by intimate interconnectedness... sassy togetherness...raunchy rendezvous...a pleasure to write a delight to linger. Growing up vs. growing old... compliant but non conformist...unveiling layers exposing rawness inside the senses of desire... 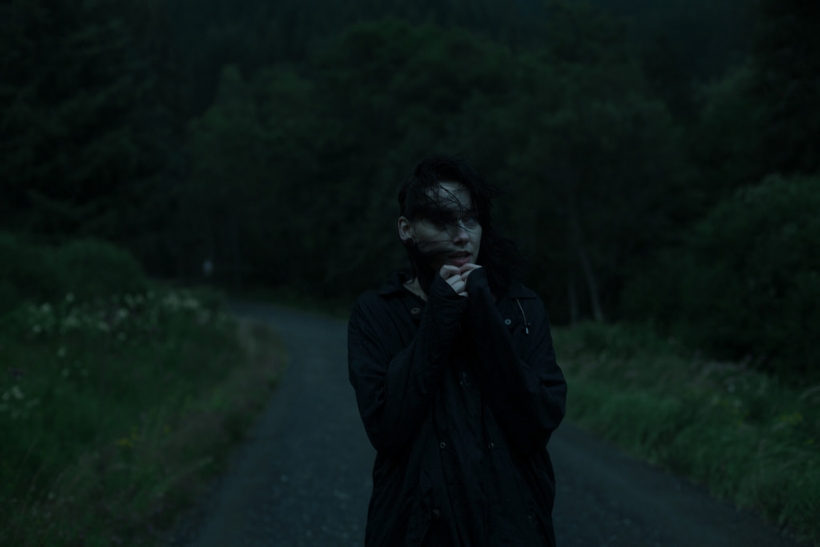 Tell me, where is the love? 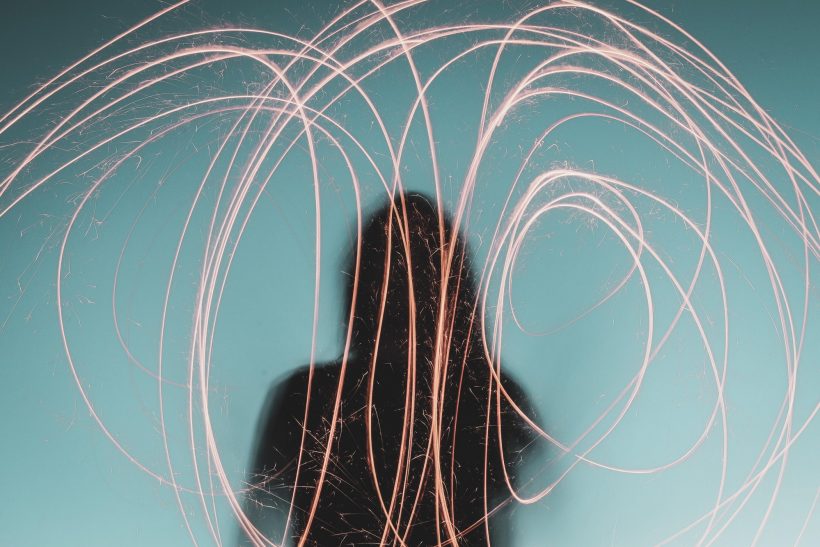 When you're not clear about your emotions 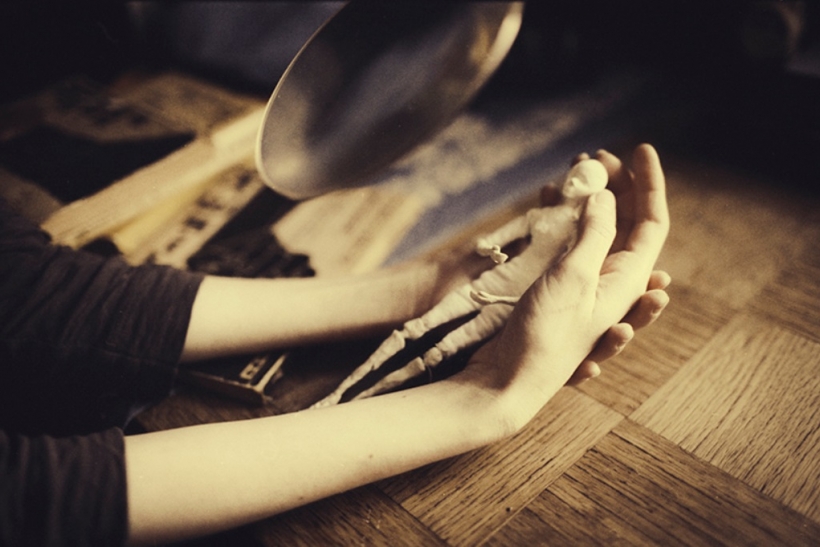 I was never one of the pretty girls 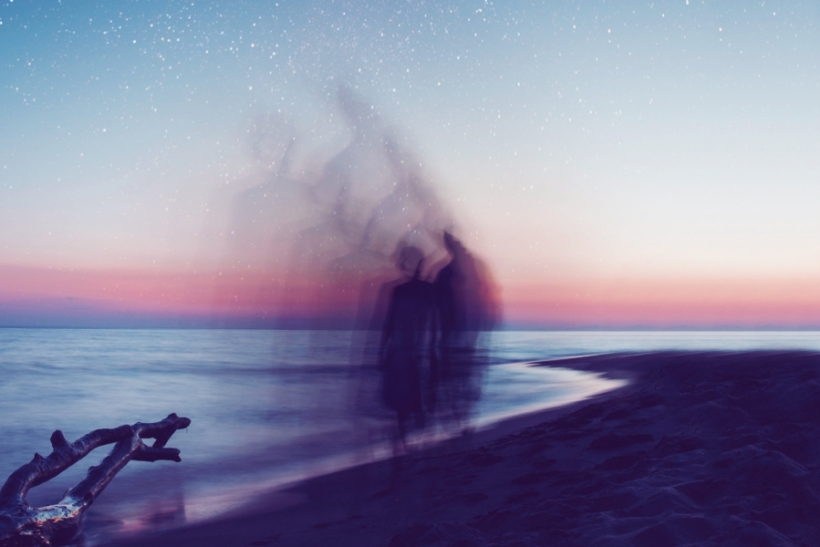 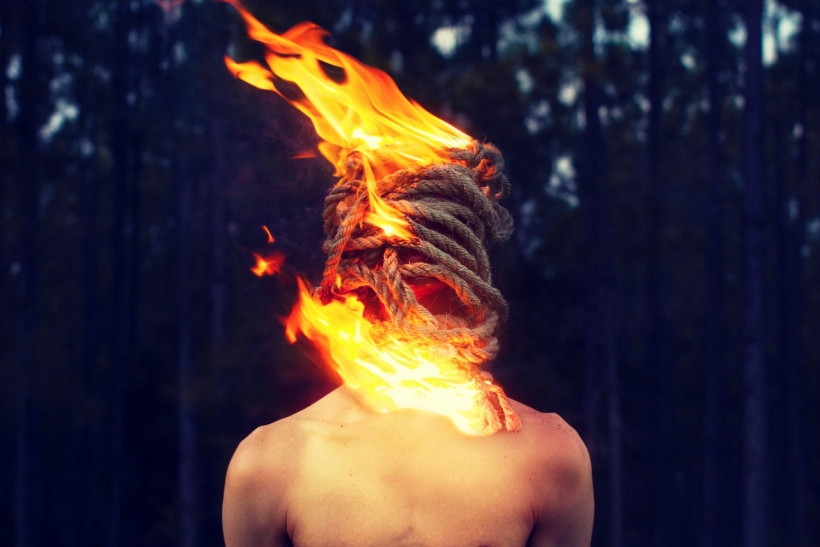 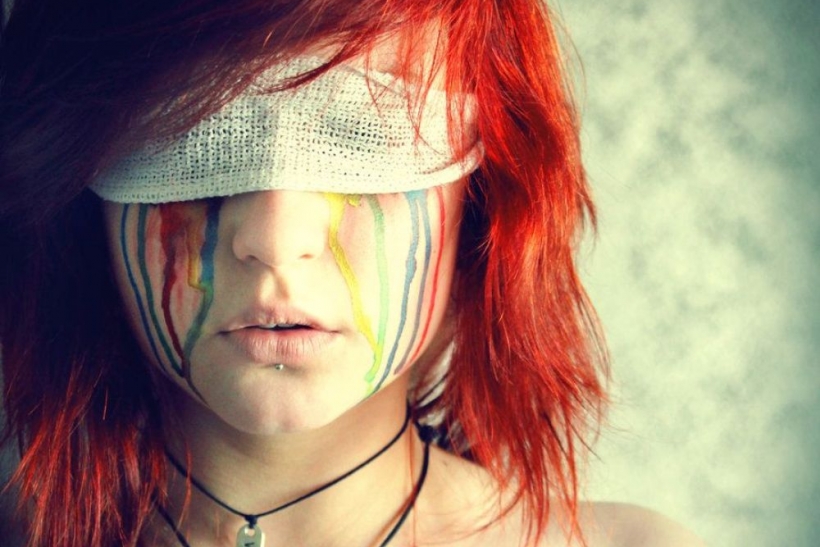