Staying together for the children’s sake

If someone were to ask me which single word may hide a lot of concerns behind it, before any action is taken towards the thought, I would definitely choose this one:

The reason behind it is simple. And not so simple at the same time.

Nowadays, we often notice many couples who, after years of marriage, feel unhappy, unfulfilled, miserable or even bitter between them. Their interest, their love and their communication were lost somewhere down the line and so they ended up living like two strangers; or, to be more clear, like two roomates -who don’t know each other- in the same home.

And this is when doubts and concerns begin to arise. To divorce or to try to fix it? Will it get better or worse? What do we do now?

And there’s also one more important factor that influences the doubts: children. How much more complicated does the decision become when there are children directly influenced?

Many people will come to say that the blame is not on the kids, and so, they don’t deserve to live a life with their parents separated. What they naturally desire is a whole, united family because it is not about them; it’s about their parents’ mistakes and carelessness.

On the other hand, some support that a “broken” marriage is better to end because, regardless of people’s mistakes and reasons for their actions, they deserve happiness. It is better for children to see their parents happy, even if bliss for them is living apart.

In a few words, there are two, totally contradicting opinions about “ended” marriages with children; both of them, though, are from someone else’s point of view – not the children’s.

To be honest, no one can really advise, or speak completely freely, about these kinds of situations couples may face, because most people speak without actually knowing what’s going on inside the relationship.

I can say that divorce, especially in families with children, must be a serious, conscious, well thought out decision, for their sake. Of course, having children must have a certain weight when thinking about a divorce as they are the immediate second-hand recipients of the concequences, right?

What I believe is that in order for a marriage to work well again after long periods of time when things have been harsh or unsolved, it takes both efforts from partners to -try to- fix it.

Most of the times, kids are the ones who get hurt the most and parents the ones who try to save them from the pain of a separation. We often notice couples trying (and trying again) to improve their relationship, struggling to compromise with current situations in order to save their marriage and preserve their children’s psychology as well. And sometimes, yes, it works and families unite again and this is one of the sweetest and worthwhile things ever. In reality, things a couple built together throughout the years can save their whole marriage and their children’s quality of life as well.

But, at the same time it means that this marriage was meant to be saved; that both the partners believed that it could be done this way, they wanted to do it and they both made sacrifices to make it happen. And what could be better and more admirable than this?

But, there are also families which cannot live happily ever after, even after thousand of tries. Should they also stay together for the sake of their children?

Let me please tell you how I see it: No. Absolutely not.

As we said, each child deserves a united family because the blame for their parents’ doings is not on them. But, my dears, at the same time, children deserve living in a healthy, calm environment as well.

If things seem to be unresolvable, children cannot hold a family united. And whoever thinks kids are the only reason to maintain a healthy marriage, in my opinion, has made a grave mistake.

Most of the children are happy when they see their parents happy. Of course there’s a little bit pain when parents are happy with a new partner or all alone but, believe me, this pain gets worse when they see them filled with sadness, hatred and hard feelings between them. Could you imagine how much heavier that burden becomes when they also experience it every single day, because their parents won’t divorce “for their sake”?

Having children is not the only reason to save your marriage; sometimes they are the reason to break it up; simply because no one deserves to feel tortured. Parents – and children, as well.

In any case, each family knows better what they can handle and what they cannot. Children should be taken into consideration in all aspects. Each couple makes their own choices as far as their personal life is concerned; but, then again, there’s nothing more personal than having a child. 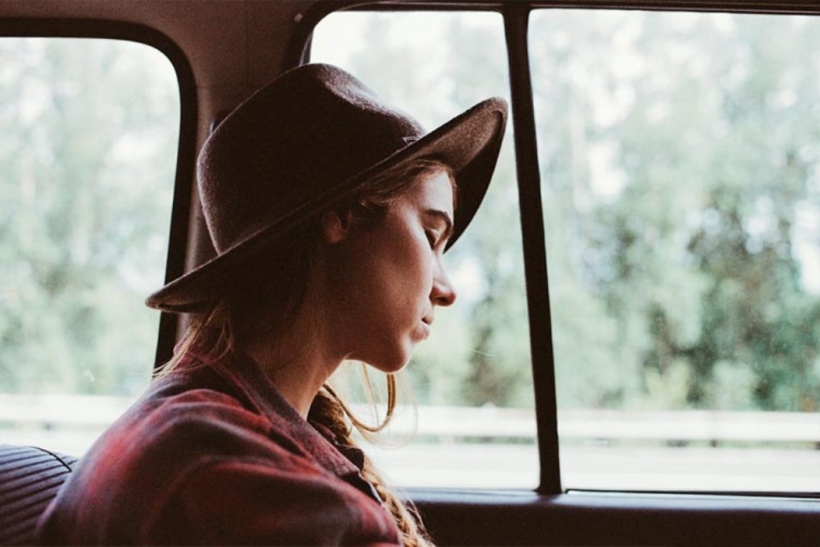 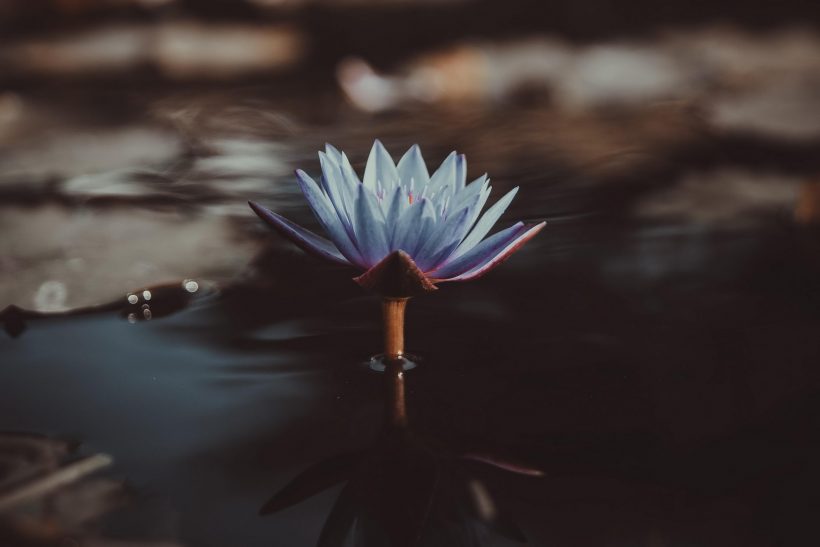 The power of forgiveness