The Christmas season has been done and over a couple of months now and as, the very delayed, trees and stars finally come down, we witness hearts and roses taking their places. Because after children’s most favorite holiday ends, adults’ most favorite holiday begins to creep up on us. And it can be quite confusing really with all the fuss; there aren’t many differences between Christmas and Valentine’s day as far as decorating and “seasonal cheer” is concerned. During the one you have to show your love to the world, during the other you have to show your love to your significant other.

The Valentine’s Day craze has begun. Well, it’s been up and going for a couple weeks now and, as much as some of us wouldn’t have wanted to notice, it’s kind of impossible to miss all the pink and red hearts, the special chocolate boxes and the balloons and flowers all over the place. It’s like anywhere you go, love is just seeping out of every nook and cranny. It is the international day of love, and of course, we’re celebrating it. Thus, given that this is Pillowfights -and love is practically our middle name- would we ask our readers in this past week’s poll?
What are you planning for Valentine’s Day for you this year?

So, as every Monday night, let’s take a look at our results.

First off, I have a small confession to make. Though it was one of our choices for votes, I haven’t ever actually seen the movie “Love actually”. Yeah, I know, I know, it’s the all time best Valentine’s Day movie, a rom-com with a gigantic cast of very famous actors and actresses, like a rite of passage to even start to speak about Valentine’s Day. I get it, geez! Maybe instead of seeing it for the millionth time on Tuesday night, I’ll sit down and watch it for the first. So, naturally, when votes came in and I saw that no one — yup, that’s right, 0%— had voted to spend the night in for a movie night with that spectacular cast and popcorn, I wasn’t Actually surprised. If there are any of you out there up for a first, let me know and we’ll make a date of it for tomorrow.

What did surprise me was the next 2% of our voters. I mean seriously, if you’re going to do Valentine’s Day with your one and only, do it right; a candle-lit dinner, chocolates and a (couple) dozen red roses. Romantic as some may be there are very few, as it seems, who take the normal, cliché, route. Maybe our romatics have a few more original ideas; which is pretty good if you ask me. If you’ve been on the romantic scene for a few years (or decades -cough, cough-) there are certain things that get old and just don’t seem all that romantic anymore.

Then there’s our other 11%, the one’s that aren’t so romantic but, as our dear Petra Lane had once put it, “Rawmantic”. On the International day celebrating love in its romantic form, they voted that they plan on having sex. Probably a lot of it, too. There can be nothing more romantic than love making, of course, though sex doesn’t always have to be. There’s nothing more natural than expressing our feelings with physical closeness. The end of a perfect night is naturally that closeness. So, sex it is then!

Then again, it’s Tuesday. Mid-week. If it were a Friday or Saturday maybe plans would be different; you know, without the mid-week work exhaustion, the headache of Wednesday coming, and of course more days to go until the blessed weekend. I mean, as in love as someone might be with their darlings, who has time and the inclination to do anything on a Tuesday night? So 85% of our readers voted precisely that. It’s just another Tuesday, there are no plans. If, of course, I’m being optimistic. If not, I would say that that 85% just has nothing to celebrate, meaning no significant other, so they’re going to spend it like any other night. Let’s stay optimistic, though, right?

Last, but not least is our remaining 2% who plan to celebrate with some kind of surprise; dinner, an outing and a romantic night with the one they are romantically involved with. Given the day, I’d say that you’re surprise is not quite a surprise; if you’re currently with someone, then you’re, to a certain point, expected to make some kind of gesture, do something, go somewhere on Valentine’s day. Special plans should be made and a dinner and outing is the basis of any kind of plans for the night. It’s not much of a surprise unless you’re completely negative to the whole notion and then suddenly, as if hit by one of Cupid’s little arrows, you’re all about the day. But good luck trying.

In the end, when all’s said and done, and though I run the risk of sounding sappy and romantic myself -which makes me a bit nauseous- it’s the one day of the year everyone’s allowed to get a bit more romantic than they would on any other day. Expressing your love to someone is meant to be unique; it’s about two people, together, as one, celebrating the emotions and life that they give each other. And that can be done on any day of the year, any time we feel like it and in any way. The smallest gestures always have the biggest echoes in the mind and heart of the one we love – and who loves us back. (gagging sounds being muffled)

But don’t take my word for it. It’s probably just the epic amounts of chocolate I’ve consumed talking at the moment.

Happy Valentine’s Day to all and to all a good night!
(Shit, that’s the Christmas closing sentence, isn’t it?) 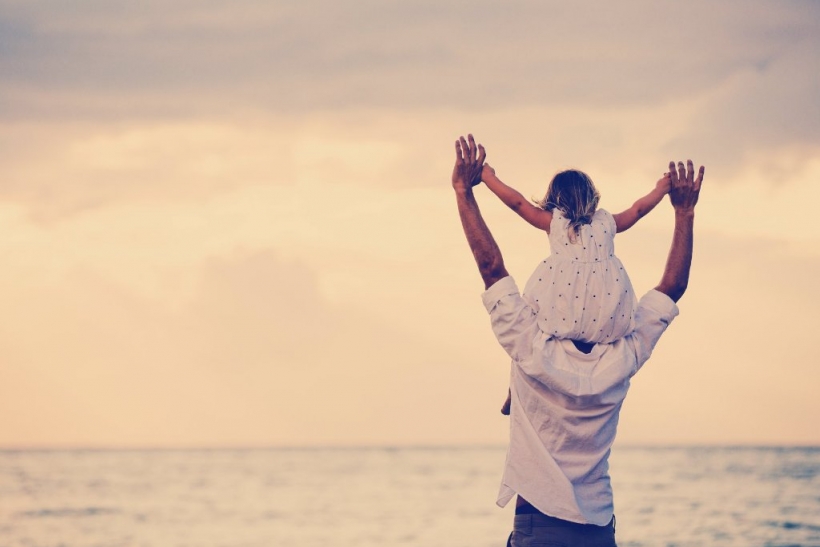 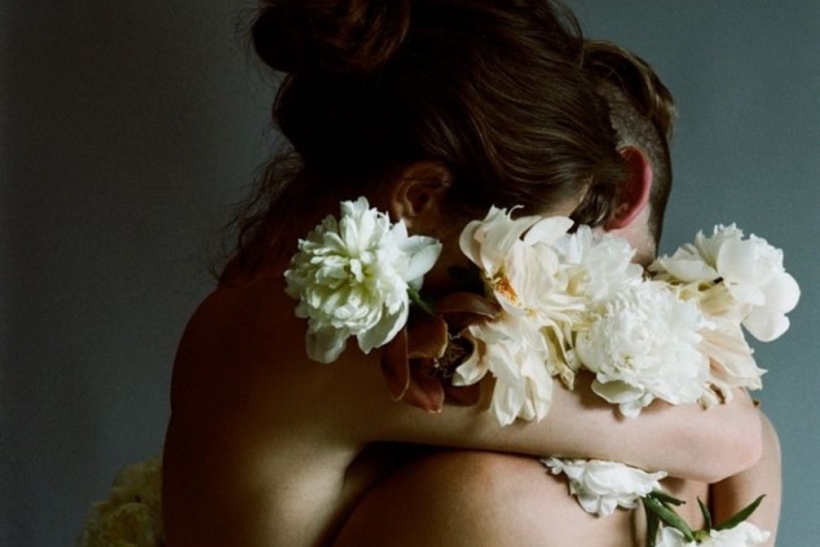 Spring is the time to fall in love 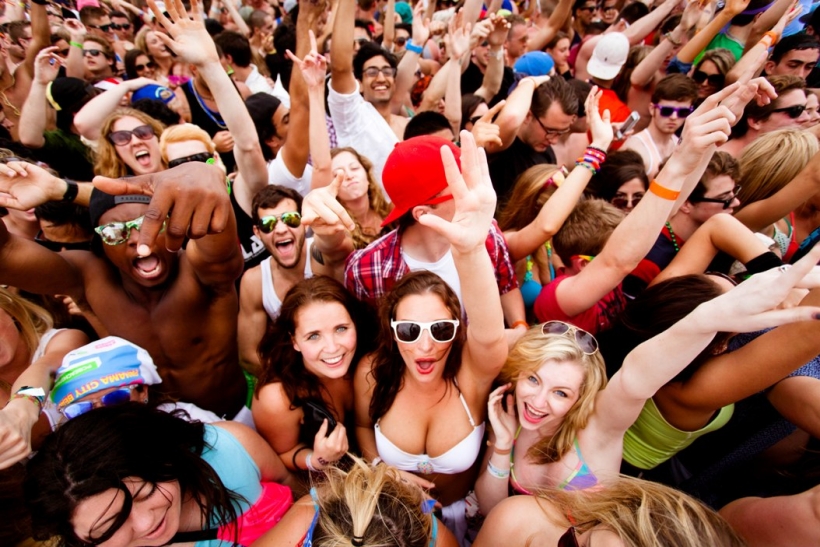