Come on over, baby

So it’s the holiday season and most of us found ourselves out and about during the past few days of festivities. Cocktail parties, Christmas parties, New Year’s Eve parties… it was one social gathering after the other. Everyone who is anyone (and a great number of those who are no one) was in a mingling mood. More so if they’re single.

So let me set the scene: You’re at a party, you’re in a bar, you’re with friends and you’re having -or trying to have- fun. Someone across the room catches your eye. And they’re eye candy. You may be a bit tipsy, you may be lonely, you may really be attracted to them. Now what?

This week here at Pillowfights we asked our readers what their method of conduct is when they want to make an introduction to someone they’ve just seen and they like. Monday night and the results are out.

11% of our readers voted that they’d go right ahead and buy them a drink. Okay, it’s a method, sure. The next thing you do, probably, is walk up to them and start with one of those cliché pick-up lines. You know the ones: “Do I know you from somewhere?” “Is this seat taken?” “What’s a beauty like you doing all alone on a night like this?” I actually did a piece on lines a while back and ended it with Pink’s “You and your hand” (You get where I’m going with this, right?) Do yourself a favor and have what you’re going to follow up the drink with in mind before you walk up to them. It sucks to be shot down after buying someone a drink.

Some of our readers, naturally, just skip the whole phase of buying the drink and walk up to the person of interest and start chatting. 29% to be exact. Maybe I’m just speculating here, but I think that that 29% is the more adventurous type. It’s not an easy thing to just walk to someone, out of nowhere, with no introductions and strike up a conversation. Then again, it just might be the best way to get what you want; to meet that person that has caught your attention.

Of course, you could always just look at them, smile, and wait for them to make the first move. 43% of our readers voted that this is exactly what they would do. Though I belong to the same group, not for lack of confidence, but rather because I’m of the opinion that if someone is interested they make the first move and a smile is more than enough of a “sign” that you’re interested, I’ll say something to you – fully aware that by saying it, I’m putting myself on the spot. It takes two to tango honey, and they might just be thinking the same thing, despite your smile. If you don’t pursue whatever, or whoever, it is you want -or want to get to know, anyhow- then the potential of actually getting it is dramatically reduced. Just take your drink and go up to them to talk next time. There’s no harm in some innocent, flirtatious, talking.

Last but not least, 17% of our readers voted that they would do nothing. Why on earth not?! Hold on, let me get this straight — you’re telling me that you’re single, you see someone across the room that catches your attention, who you like at first sight without knowing anything about them, and you do nothing? Really? I mean, how often does that happen? And you’re just going to let that person, the potential of happiness, or even just some fun, slip right through your fingers? I know that it’s nerve wrecking, but chill.

So next time you see someone and are instantly attracted to them, just do it. You’ve really got nothing to lose. 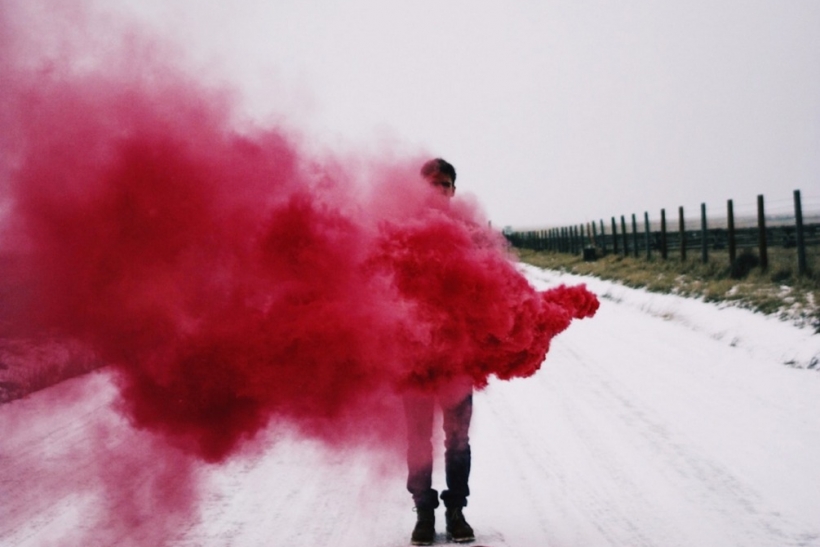 Are you the obstacle in your relationships? 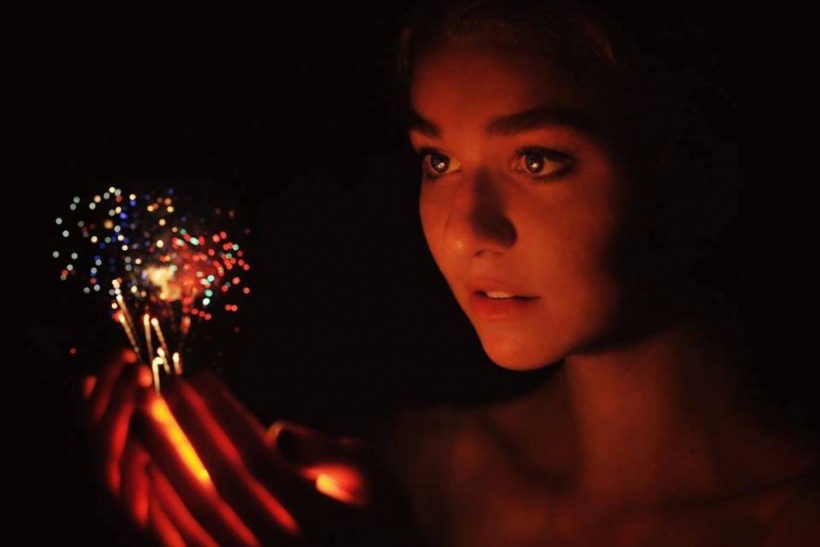 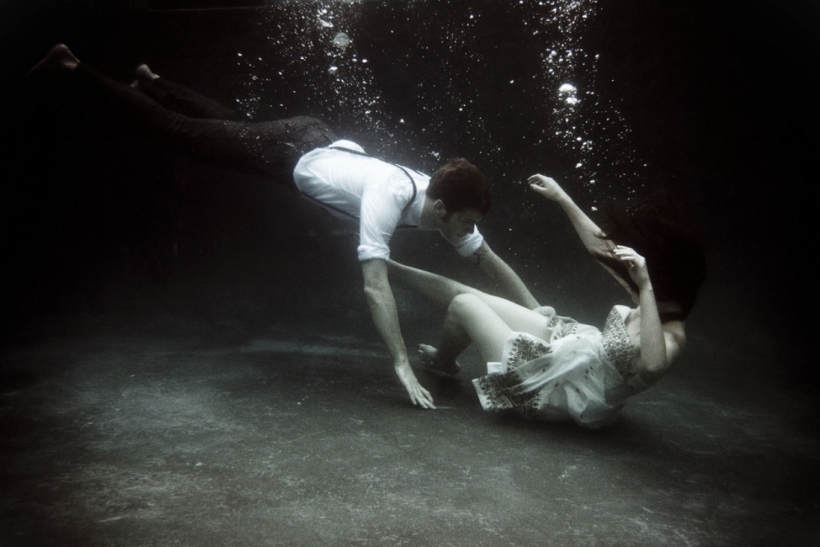 What have you got to lose?