When you add an extra one, you get a negative result

There are always two sides to every story. Sometimes though, there is also a third side. We don’t often like to talk about it or even bring up the fact that a third got in-between the two, but it happens. We can’t help who we fall in love with that’s true, and it’s quite common to find yourself falling in love with someone else while you are in a relationship, hey, who are we to judge? But what happens when the one of the two falls in love with the third, but the third’s feelings however, aren’t exactly what they seem to be?

You begin with a 1+1, along the road it might become a 1+1+1, but in that sense when you look at it, all three single numbers share equal feelings and equal weight to the equation’s solution. But this is not what we are talking about, because the last digit doesn’t share an equal weight, actually it shares a fascination with the equation of the two, it’s not fond of how close they are with each other and surely it can’t mean that 1+1=2 forever right? Not unless the third +1 has something to do with it.

There are some 1s that actually enjoy being the +1, there is a certain thrill of being added in an equation they never belong and actually holding more power to the final solution that the original 1’s imagined. It’s like an alarm that goes off inside their head whenever they come across this harmonious union of two single numbers and trying to cause a division between them.

And it starts off like this 1+1+1, you have all three sitting down on a table and drinking their coffee like nothing out of the ordinary is about to take place anytime soon. A little while after that the equation changes, it becomes 1+(1+1), although they are still follow a seemingly similar path as they did before, the third 1 has managed to pull away one of the others and actually lock it into its own parenthesis.

The third 1 will continue to act as if nothing has changed while silently boasting on the inside for their achievement. Why is it though that this alone is enough? Usually when you fall in love with someone that is already in a relationship, you make your move and if you receive a response, you confess your feelings mostly because you believe that you can offer much more. That the equation of 1+1 that you can offer is a lot better than the one that is already scribbled on the board.

If it’s a repeated pattern however, it stops being a logical sequence and actually becomes an illogical trend. There shouldn’t always be a 1 whose purpose is to divide an already fixed equation. Okay, now you are going to say that it couldn’t have been that fixed if a singular 1 managed to take it apart right? Well, you know that little saying: ‘Practice makes perfect?’ it kind of stands for most things. If it’s something that you actually enjoy doing, and something you are naturally drawn to do then it’s no miracle that you become very good at it.

The equation aimed for right here is 1-(1+1) and you come up with a negative answer. It’s negative because that’s not course equations are meant to follow, not long term at least. You can’t have one +1 waiting while you are stealing their 1. It only multiplies the negative solution when this is repeated and you are simply branded as the –(+1).

If you are the kind of person that when they look back on, they always started as a +1 and you actually secretly pride yourself on being that, then you are the one we are talking about. Once again though, we are not judging. For the sake of words, feelings and habits being expressed we would like to get to the bottom of it.

What is this infatuation? Why do we get so carried away with you and let you break off our original equation only to soon be left with 1-1 simply because the third 1 has found a new 1+1 to toy with?

The game of love is ever changing; it has to in order to keep up with the evolution of our daily lives and our social interactions, but let’s not make negative ones the new trend. 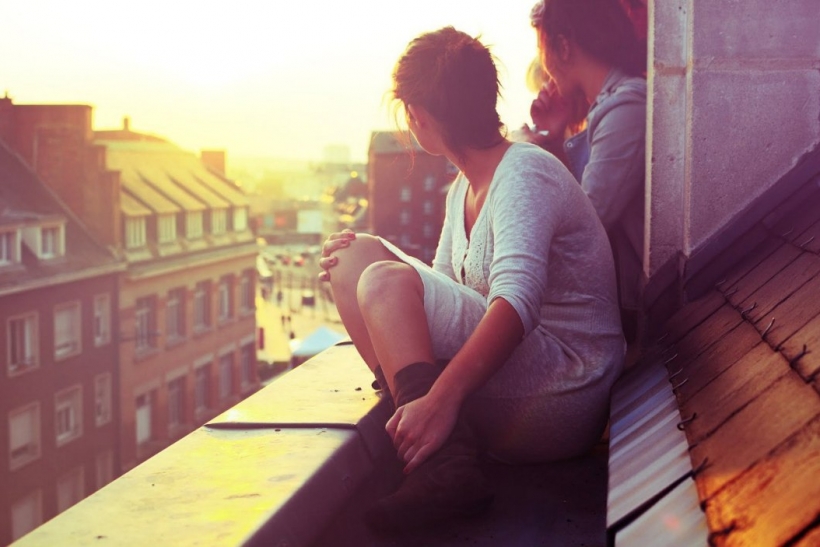 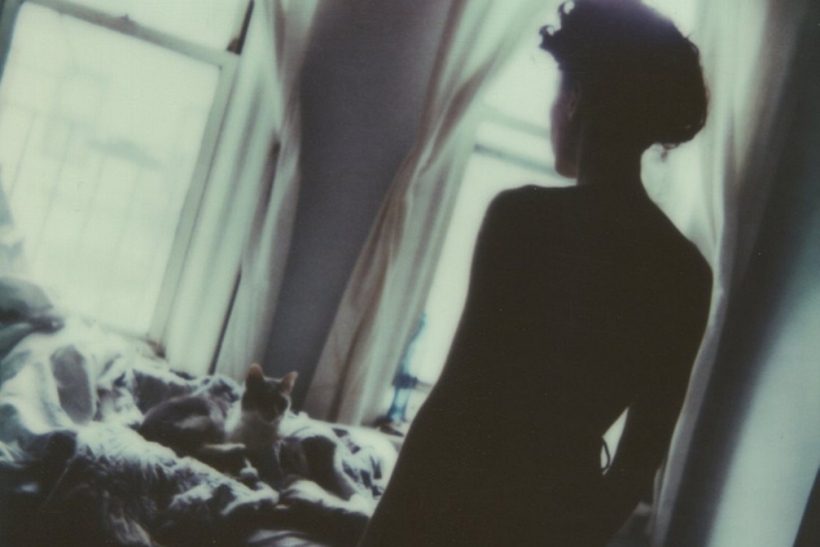 You exist in our song 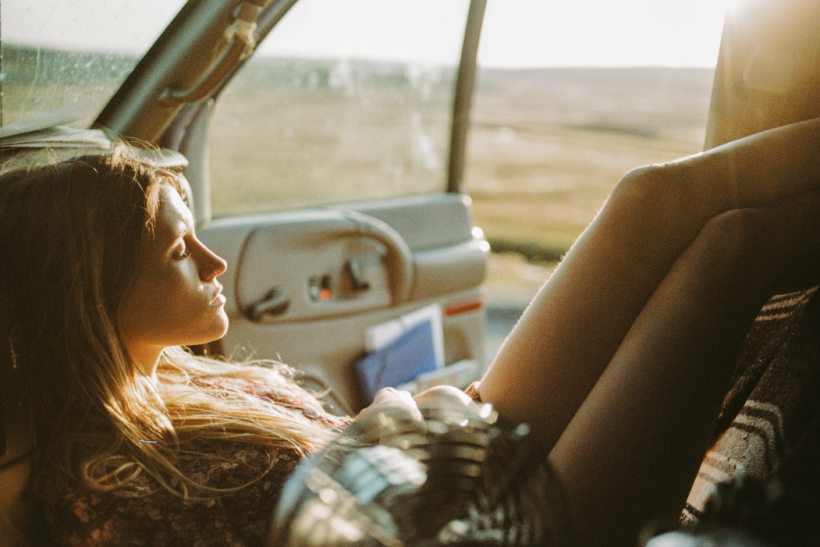 I'm not perfect and neither are you