When I first saw him walking in I thought to myself, “Wow, he is really handsome. I wander what he is like?” And at that point I had no idea that by the end of the night he would be kissing me and asking me out. As I was looking at him, our eyes met, and butterflies came rushing into my stomach. And it was at first sight that I saw his charm that would come to take me over and paralyze me to the rest of my surroundings.

I don’t know if it was love at first sight or not, but there was definitely something there; something new and, deep down inside, something began to change. I could feel it. But who could have known if it would be love in the end?

After that I was mesmerized; I couldn’t stop looking at him. I got lost in his blue eyes and could not stop staring at him smiling at me. And as I sat there just looking at him, I saw something, I saw that spark that set the ‘fire’ between us alight. I saw him coming over and panicked for just a second, the whole time thinking ‘Oh my God, he is coming over!’

As we started talking I could still feel the butterflies fluttering around. He kept his eyes focused on mine. I was too shy back then, though, and I kept looking away. But every time I looked back he was still looking at me. He just kept looking at me the whole time, making me feel slightly uncomfortable actually but at the same time it was nice; all his attention was on me.

He listened to what I was saying, he laughed at my awful jokes; he was making an effort to get to know me. He was interested in me and I could feel it –I could tell. He was so focused on me but all I could think about was that a really cute guy is talking to me.

Why? What should I say, I can’t think of anything to talk about? I can feel my face burning, it must be bright red by now from blushing so much! How embarrassing!

And no matter how hard I tried I couldn’t help but think that something might happen. He seemed amazing and I couldn’t help but think that I could actually develop feelings for this man, I could possible fall in love with him. He might change my life. And those thoughts were making me feel excited. This could be the beginning of a relationship that could last a lifetime.

So I sat back and watched it happen. I watched myself grow an interest for this guy that was sat across from me. Still thinking to myself that this is actually happening. And that’s when it got a little scary and I started thinking about everything that was going to change. Nothing was going to be the same after that night, whatever happened. More and more questions floated around in my head. What if by the end of tonight, we aren’t on the same page? What if he isn’t interested in me anymore?

And at that point it was time to stop thinking and just go with it. See where this would take me. 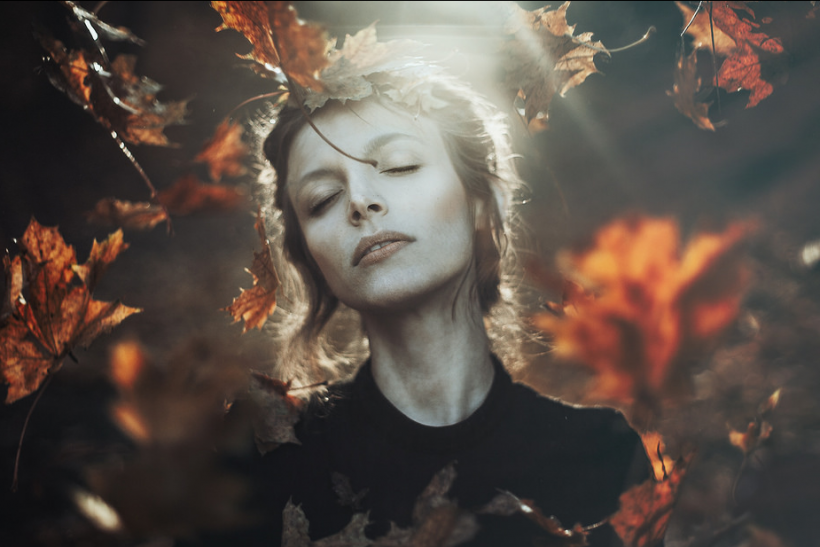 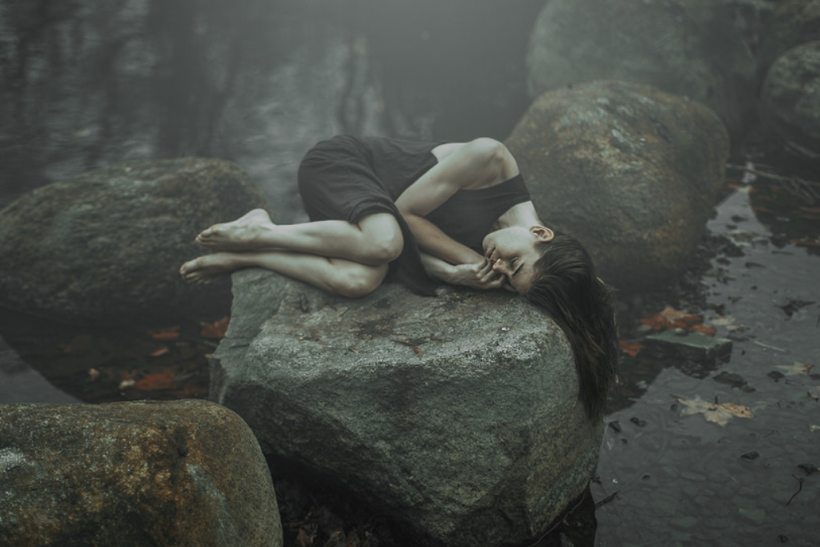 I will never forget you... 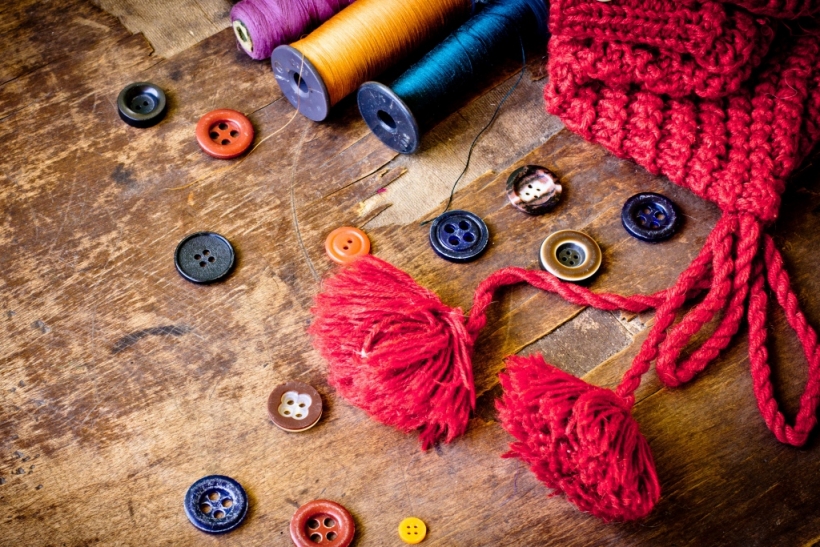 Unleash your creative side