Love is in the simple things

Guys, Ι want you to take a moment out of your busy day and I want you to listen closely. I want you to pay attention; just for a moment. I know you’re running around, trying to make your life into what you’ve always dreamed of, trying to make money to be able to spend on yourself and, hopefully, the woman of your dreams that comes with the whole fantasy.

Let’s put the selfish aspect of making enough money –to having nice things, to be able to spend as much as you want on traveling and spoiling yourself with anything and everything– on the side for a moment. Part of the reason you work so hard, as much as you might resent the fact, and even if you would never admit to it, is just so that, someday, you can have enough wealth and a sturdy enough financial status to pamper a woman as well.

You want to make an impression. You want a woman you are interested in give you a chance. You want to revive the thrill of the beginning in your long relationship. Sex does the trick but, as much as it kills me to admit it, sex is not everything. Sex is the glue. Glue is useless without pieces to put together. The occasional romantic gesture is what makes the new, and the old, shine.

It is said that chivalry and romance is dead in our day and age. Those gestures from another time and era are considered cliché and melodramatic. Flowers before a date. Opening a door for her. A kiss on the top of her hand as you thread it through yours so you can walk down the street. Those kinds of things. We laugh at them and we mock those who describe them with stars in their eyes. Myself first and foremost.

I’ll tell you what; even cynics like me are suckers for that type of thing. We won’t ask for it, we don’t expect it. We don’t even really want it. But, once in a blue moon… Done in the right way, by the right person, they are gold. The kind of thing that goes down in history, that we will remember all our lives and describe to our grandkids, still in awe.

I view relationships a bit like business contracts. And I have a complete structure for justification of the specific view because it is one of my core beliefs. Cold, I know, but a fact nevertheless. In that frame, I see those gestures as bonuses, irregular benefits that just add to the allure of the primary agreement. And I love them just as much as I love a fat vacation bonus.

It’s happened to me twice in my whole life. I was swept off my feet, simply and without a chance of recovery, with two such small, romantic, cliché gestures which, under other circumstances, would make me gag. Given; I was already interested in the person that did them, but the result matters. They got him the girl.

Forget the bouquet of two dozen long-stem red roses. Get her a single white one and pin it in her hair as you walk through the door. Forget the passionate kiss – kiss her forehead tenderly, out of nowhere, for no reason, while you rub your thumb lightly against her cheek. Instead of buying her a box of expensive assorted chocolates – remember what it is she likes to eat, even if it’s a Sniker’s, and take one home to her; just because.

Show up at her door after work for a kiss and then turn to leave. Walk up to her out of nowhere grab her and look her in the eyes without saying anything. She’ll be confused in the beginning, but I guarantee that it will make her smile.

And never make the mistake of underestimating a whispered declaration of emotion; whichever one that is, as long as it’s firm and decisive, it does the trick.

Plus, I’m fairly certain that it works both ways. It’s not just us women; the notion is unisex. Guys are just as huge suckers for romantic gestuers. Maybe not rose petals and candles, but the occasional tender kiss and caress out of nowhere.

I think you get the main idea here. Different things work for different people. And this isn’t meant as an instruction manual, but as a kind of wake up call.

The true “grand” gestures are what all women want. The little things. The ones that sometimes slip through the cracks of a hard exterior and the ones that are not forced and rehearsed to achieve something. The ones that come naturally and out of the blue for no apparent reason. Don’t be fooled; we can tell the difference. And the real ones make a difference.

Be spontaneous. Be you. And pay attention to the little things.

Because showing that you care for someone, is most apparent in the simple things. Love is in the little things. And we’re all suckers for cliché romantic gestures. 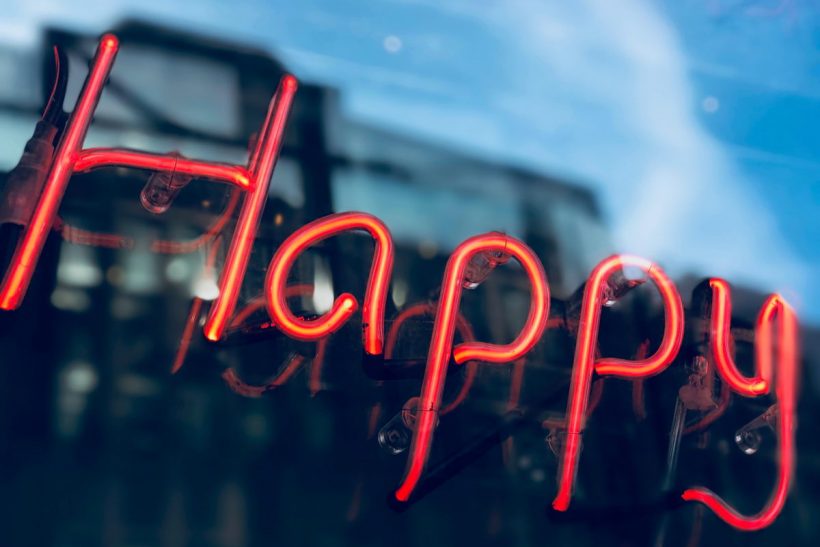 Can't you be happy with what you have? 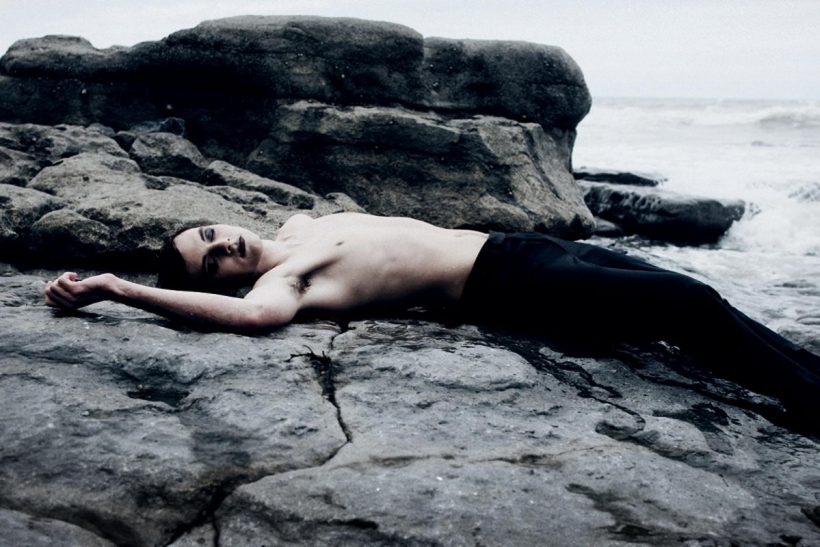 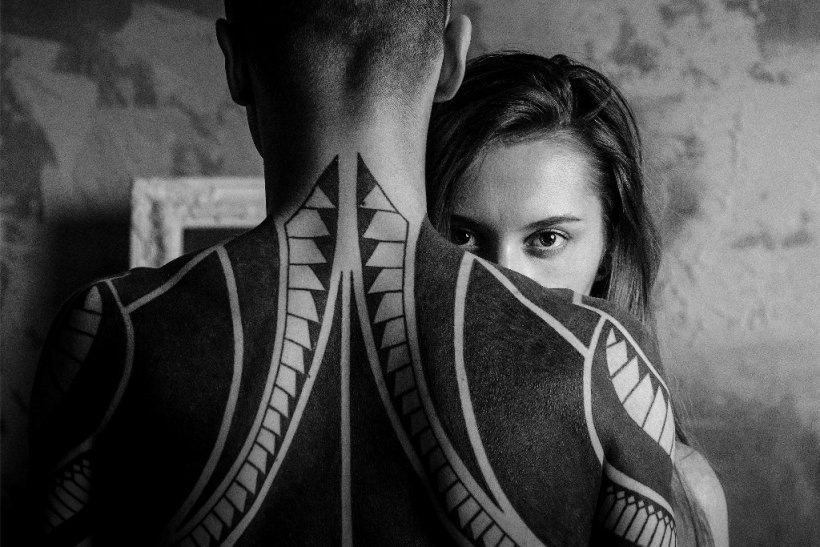 All the things I'll never tell you 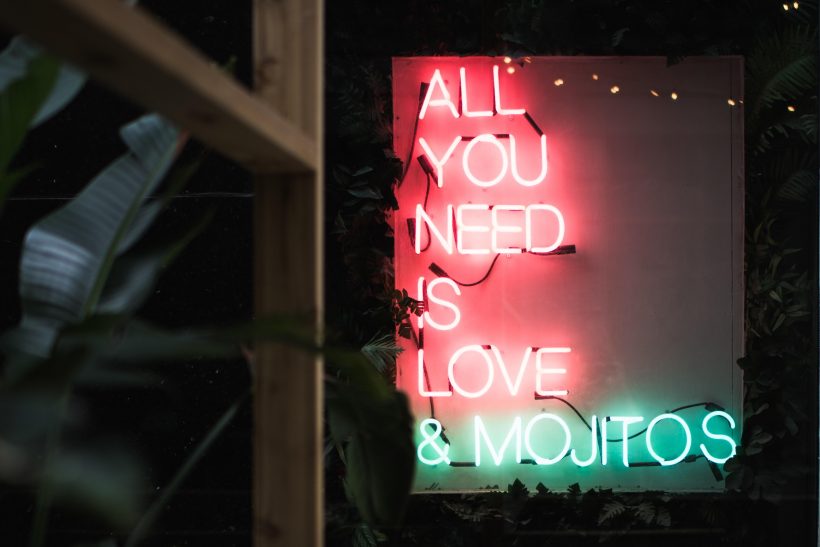 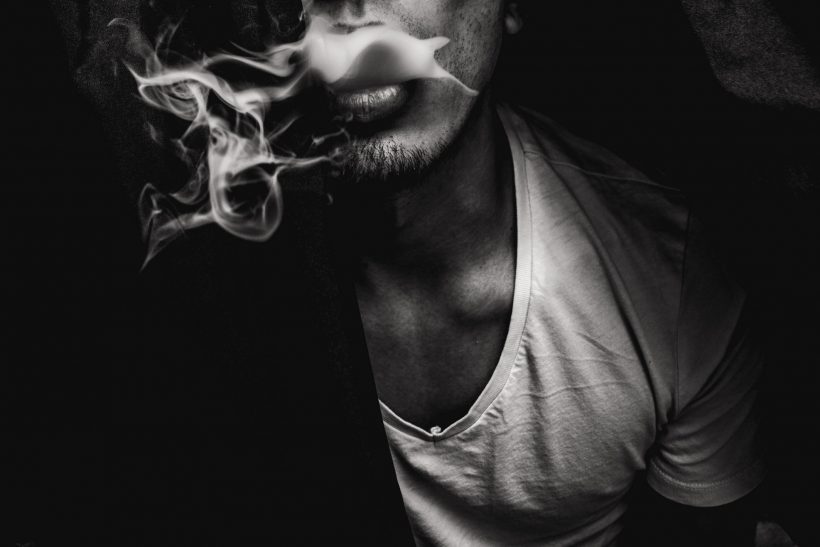 If you're with a Player, learn the game 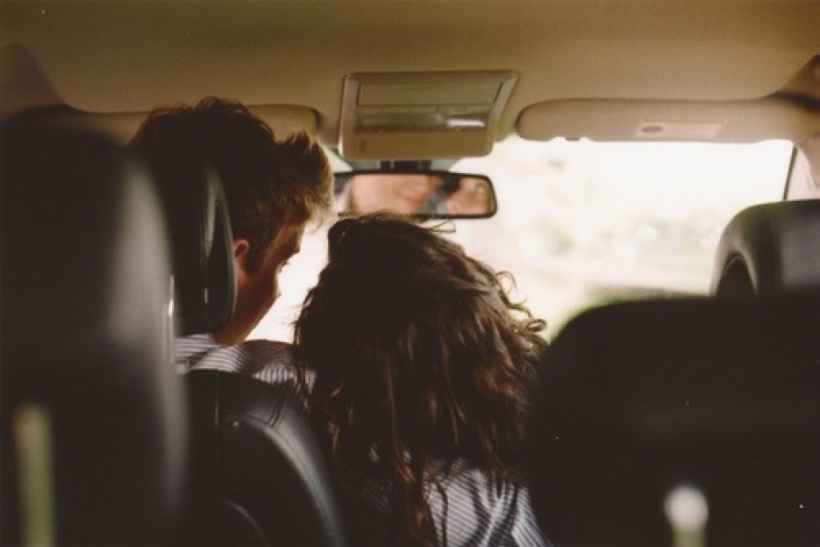 Not a relationship, not a one night stand