What happened to us and we stopped communicating? I can’t bear this type of silence that has come and shoved itself between us.

I don’t mean that silence is necessarily a bad thing. Once upon a time we used to do a lot of things together in silence. We used to cook side by side, listen to music, and watch our favourite comedies without uttering a word. And despite that I was felt so much closer to you then than I do now.

I wasn’t satisfied because I was selfish. I understand that in retrospect. Things weren’t always done my way and I thought that by explaining what exactly I expected from you, it would make you know me better.

I know now that was a mistake. I talked too much believing that my explaining everything was the cornerstone of our relationship. Talking to you made me feel connected to you. Now I know that communication doesn’t always bring connection between two people. I assumed that you needed to communicate my way and I didn’t bother to find out your communication style. Physical proximity worked more for you; as did doing things together. Actions spoke louder than words for you. And as a result you stopped talking to me entirely. You blocked me out of your life.

Then I made another mistake that perhaps pushed you further away from me. When moments came when words were significant, to make you realize what was going on between us, I refused to talk to you because I was taking for granted that you should have been able to read my mind by then. Why did I assume something so preposterous and why was that even so important? It beats me now. I considered it a proof of love back then. Silly of me, I admit it.

What was the result of my behaviour? You gave up on me. You stopped talking and saying what you were really thinking and wanted since I would have taken it wrong. I also know that I became very averse to arguing with you because every time you were angry with me you opened the door and disappeared for the rest of the day. Sometimes the argument was my fault, sometimes it wasn’t. But you reacted so extremely that I was afraid you were not going to come back. So I became upset to such an extent when even a simple disagreement arose fearing your slamming the door to my face that you stopped disagreeing with me.

You couldn’t face my emotional explosions and I wasn’t able to deal with your refusal to say things that might hurt me but were true. Now I have come to understand that you were just trying to avoid hurting me. So you preferred to leave – and you left me scared, unable to see that your reaction perhaps hid a thousand words of desperation due to our inability to understand each other.

Silence is a terrifying thing if it replaces communication. Don’t be afraid to get emotional if you’re angry with me. Be unrelenting and cruel if you feel you have to.

Keeping the peace without peace talks is an impossible thing.
So let’ s have a war of words.
And see where it leads us.

Don’t be afraid of the casualties.
We have already been victims of our silence for far too long.

Born and raised in Athens, Greece. Member of the Greek Bridge Junior Team. I get bored easily and that’s the reason why I like taking up new hobbies. A hopeless romantic that still believes in love and a big fan of J.R.R. Tolkien. Words to live by: “Not all those who wander are lost”. 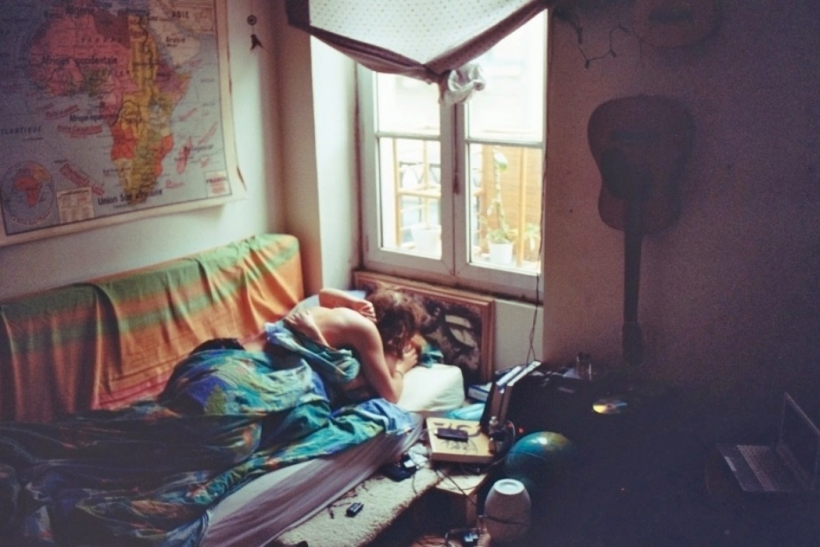 Waking up next to you 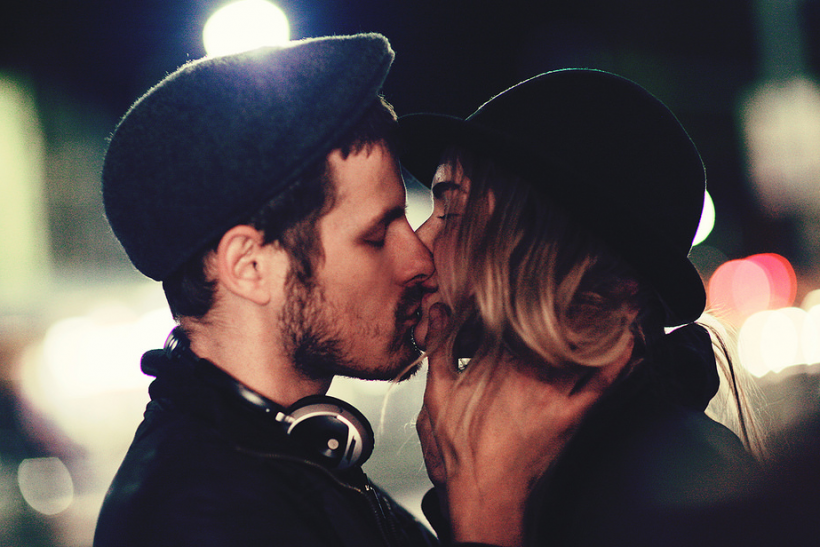 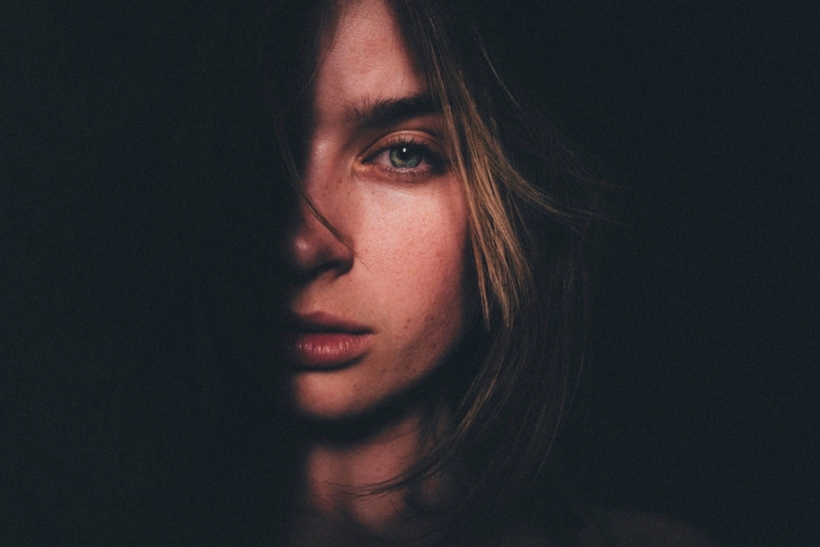