Honesty and rudeness seem to be two concepts, the meanings of which a lot of people tend to forget; or never really understand. I don’t know, they are two completely different things that lead to two completely different behaviors. So, as a person that has a reputation for being honest, no matter what, and also, as a big fan of always speaking your mind, I’m really sick of rude people trying to convince you they are just operating in service blunt truth. In fact, that they are so truthful that you can’t handle it.

I mean, come on, people, surely honesty is one of the greatest qualities someone can have. It’s not a trait that will make your life easier – quite the opposite. Being sincere will more likely put you in a difficult position. For example, when you admit that something was your fault, instead of trying to cover for yourself with a lie. Honesty is based on morality and needs sacrifices to conquest, because there will be a lot of times that you’ll have to give up your convenience in order to be honest with others –and, most importantly, with yourself.

So, when a person is true to themselves, they have no need for being rude or mean to other people, because they have no oppressed needs or desires which have never been fulfilled or  satisfied. Because that’s what leads to rudeness and that’s what impolite people really are; miserable, unhappy human beings. People who try to hurt anyone they can, so that they maybe feel better and joyous by making other people feel bad.

You can always tell the hardest truth and yet remain polite. You may help someone by doing that. But what good will you ever do to anyone by being disrespectful?

Every day life is really complicated and stressful as it is and the last thing we need is to be uncivil to each other. And I’m tired of the “this is who I am” attitude people adopt to excuse their inconsiderate behavior. Unless who you are is actually an asshole.

Speaking harshly to a waitress, making judgmental comments about someone’s appearance, not saying “thank you”, “please” or just “hello” to the people you meet is not a sample of honesty. And the worst part, which really drives you crazy, is that, on top of being rude, these people are actually proud of their behavior. I will never understand the reason why saying something that may ruin someone’s day can make you think that you are a really cool person.

However, kind and polite people shouldn’t be affected by the presence of the aforementioned behavior in their lives. When someone is being rude to you, they reveal their true self, not yours, so don’t take it personally. There is no point, of course, in letting these people drag you down to their –obviously– low level. The less you respond to critical and judgmental folks, the more peaceful and happy you will be. It may often feel unfair and not right, letting them get away with being blunt and offensive but you will probably waste your time, trying to make them understand their mistake and/or apologize. Besides, what redeems them, in my mind, is that you can’t blame someone for things they cannot understand. If they could, they wouldn’t behave that way to begin with.

Finally, as Rita Mae Brown said, “You can’t be truly rude, until you understand good manners”. 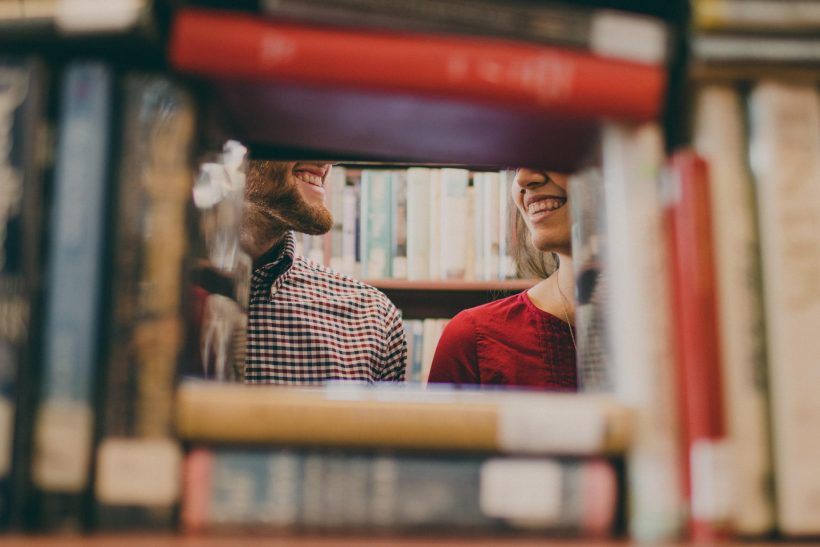 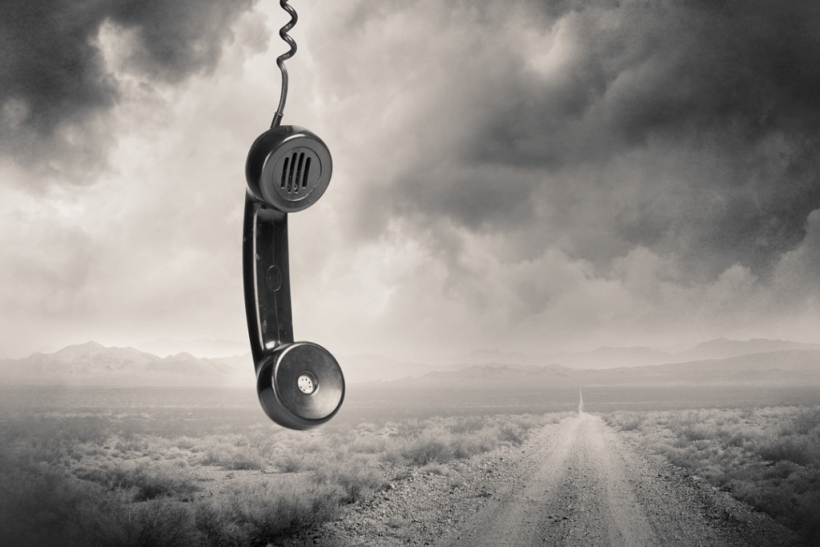