Does a ring destroy the feeling?

A nervous groom standing at the altar, smiles awkwardly at the trembling bride that walks his way. Their love is painted all over their ecstatic faces. At that exact moment, their shared dream comes true and their reality changes beyond a shadow of a doubt. So, what next?

Two lovers become husband and wife. Their relationship turns into marriage. Eventually, their lives turn into a living hell. At least, that is what one of the most popular clichés of our times simply concludes. Sooner or later, marriage kills love.

But, is this really the case? Is it marriage that fades the once strong passion that has bound two people together? Does it really destroy the feeling? And most importantly does it have to?

Let us see. Well, marriage is supposed to be a declaration of the love that a couple shares and a sweet commitment of their will to walk the path of life together. It is supposed to be the peak moment in their relationship as they knew it before. Not its ending, but rather a new exciting beginning.

The way I see it, marriage should be the lucky couple’s chance to fall for their spouses all over again from the beginning. And to be more accurate, it should be their great opportunity to fall in love with each other not only once, but countless times, again and again as they both change and evolve in the years they spend together.

But, married couples rarely seize that opportunity. They sit back relaxed and watch their marriage go from bad to worse and all their feelings for one another slowly fade, until it’s game over. That might mean ending up in a divorce or compromising for a void life together.

But, this inglorious closure can be avoided, since it is not marriage as such that destroys the feeling. There are plenty of married people, who claim that they are still in love with their spouses after a long happy marriage. Ok, wait a minute. Doesn’t that prove that marriage doesn’t always kill love? And is there a secret for a happily ever after?

Well, it seems to be luck, instincts and effort all at the same time. You must stir all those things together with lots of love and there it is. You get happiness. You see, marriage is like a recipe. In order to become tasty it needs the right ingredients. Two people actually meant to be together that is. So, you have to marry the right person in the first place. It is quite simple to recognize who. It will be the one you cannot imagine yourself grow old without.

Then again, even with the proper materials in, you might still fail with the recipe if you don’t follow the instructions properly. There is a whole bunch of them and they might even be different from case to case, but mainly it gets down to these three things.  One, never stop being afraid of losing your spouse. Don’t ever take them for granted.  Because believe me, they aren’t. Two, never give up on yourself too. Continue on working on you, trying to improve all the things that you don’t like. Be and look as lovely as always, no matter how difficult that seems with time passing against you and all those new obligations you have to deal with. Three, always tend to your marriage. Don’t let it become a boring and monotonous reality. Remember how grateful and happy you were in the beginning, back there at the altar.

After all, it is quite simple. Marriage can’t kill love. Bad choices, time and habit can. Being ungrateful, forgetful and not willing to put any effort can. At the end of the day, people can. And only those same people have the power to change the rules and prove the cliché wrong.

Prove that you can be both married and in love. With your spouse of course! 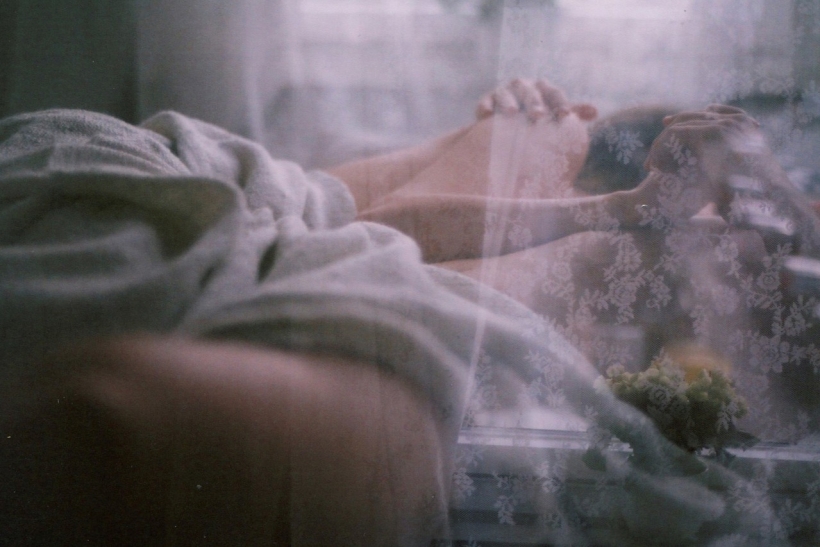 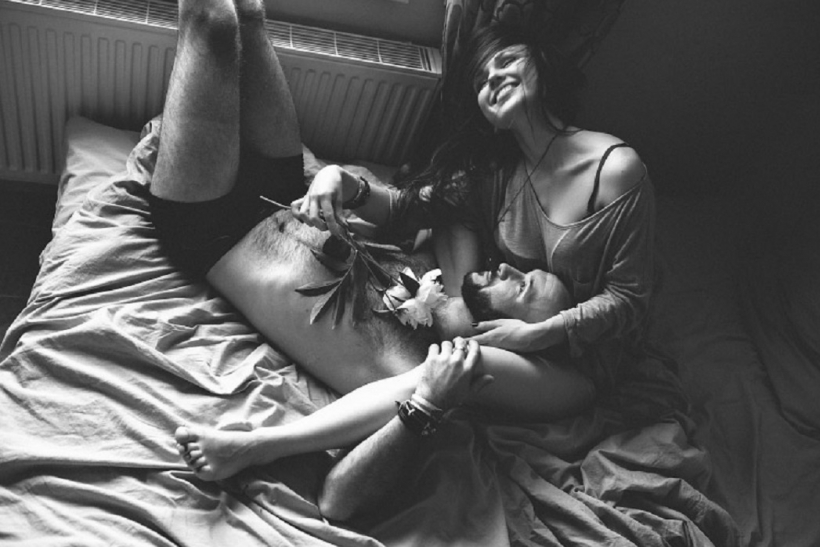 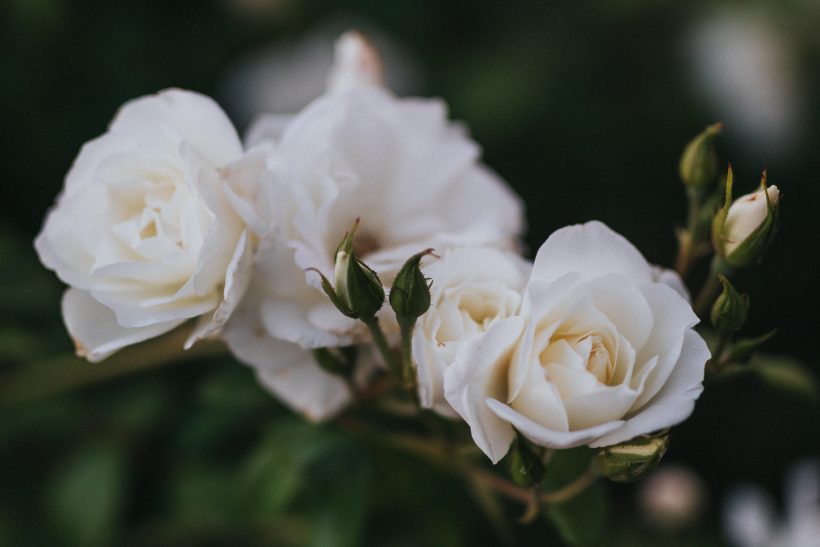 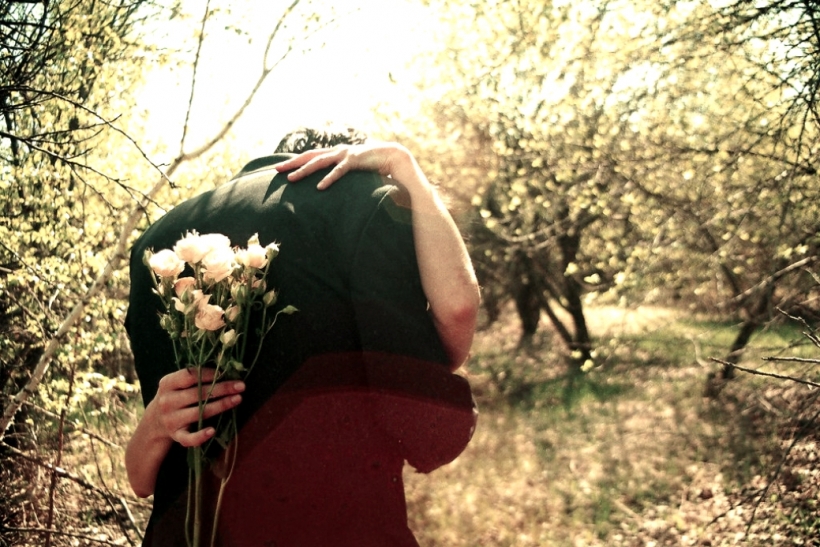 Next time, surprise me 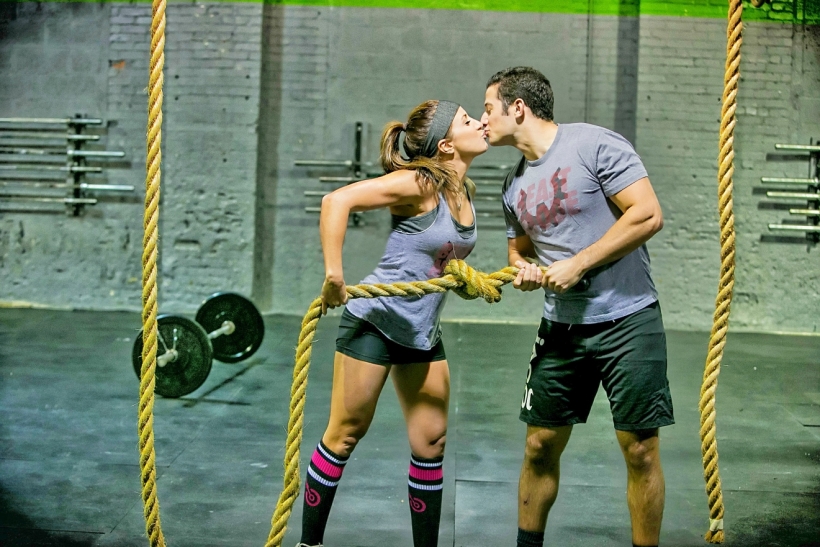 Why do people marry? 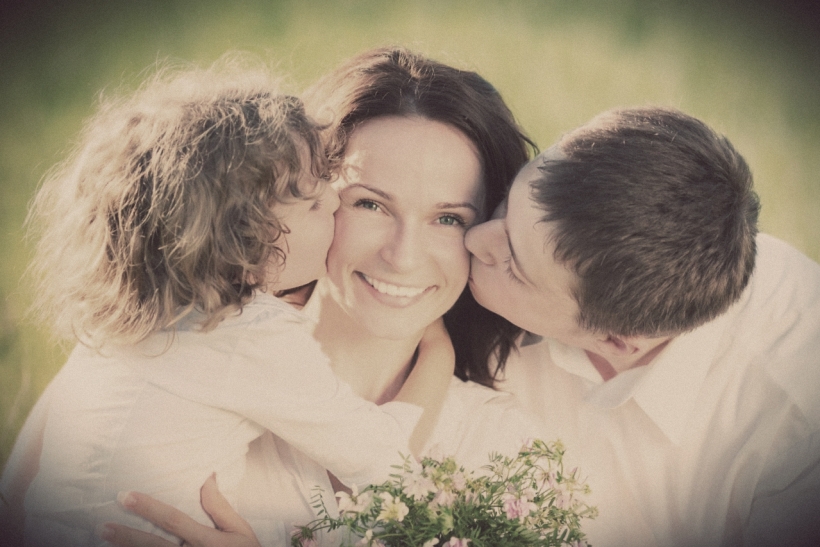 Are you your husband's wife or your child's mother?