Walking down the street, my pace feels lighter than ever. It is as if I’m walking on a fluffy cloud; without having to exaggerate, for real. Yesterday I was so drawn, so down to earth, this heavy burden pressing my chest – I found it hard to breathe; just as the day before, and the day even before that.

“What has changed this morning?” you ask me. The answer is so simple; you wouldn’t believe it. Βut I found freedom, the minute I lost hope.

Hope is a live form torment, a worm that lives inside us and kills us bit by bit strategically. It is often presented as being the light into our lives but it’s not. Hell no, it’s not! Hope is overrated, it folds out in front of our eyes and does not allow us to see reality, the truth that lies right in front of our eyes, but we fail to comprehend because of the smoke screen hope fronts.

Truth should be our one and only guidance, sought out in the words we hear and the actions we see.  And if you wish to be regarded as a trustworthy person of value, always remember to first establish truth in anything that comes out of your mouth. Slap the world in the face with your honesty. They may initially hate you for it, but they’ll thank you for it later.

Nobody really matters and I couldn’t care less. I’m done playing the good girl, I’m more than done with waiting and I no longer have the will to tolerate situations that are just not worth it. As a matter of a fact, I’m so done with the word “done”, that I might need a replacement synonym for it. It took me the best part of twenty-something years to realize that you can be a good person and still can say “no”, when it suits you, without having to explain yourself.

What else I came up with is that, each one of us is responsible for themselves – for what they say or don’t say. We are in charge for the things we do, the things we don’t do, their consequences and the long gone missed opportunities. Therefore, don’t whine for not seizing the chance while you could, at least you had one. Sometimes people don’t even get a first one. It is entirely your fault if you have been a pussy for not jumping right into it. As well as it is your fault if you keep involving yourself into messy situations.

To allow people manipulate you and let them treat you as if you’re nothing but special is obviously your mistake. Don’t blame them for being the way that they are – you are the one who granted them the right to behave the way they do. So stop whining like a crying baby and do something about it. Respect is not something that you beg for, but rather demand it. You either speak up and finally let the world know that you have a voice; or – you shut up and deal with misbehaviors and mistreatment for the rest of your life. One of the two is most likely to happen: either they will realize that you are worth it or you’ll realize that they are not.

If you are fortunate enough, οne day you shall wake up and you’ll have had enough. You will turn your back on it all and you will never look back. Sometimes, late at night, memories might hit you and perhaps you’ll be torn on whether you should carry on or just give up. But here’s a trick. Find shelter on that mobile screen. There are no messages, are there now? Not a single sign of effort is there.

Then you’ll be reassured of how you have made the right choice. Some may rush to judge you and call you names, like immature and heartless; for cutting people out of your life. But here’s the thing – they are the ones who cut you out first. If you have to chase after someone in order to get their attention, what is the point of it? Show some self respect and most of all some self love. Self love is the best middle finger you will ever show to others. You don’t need people who don’t need you, or who at least do not prioritize you.  You are wonderful, you are important and you should matter. Second place has never been glamorous neither shall it be.

Here’s the golden rule – fuck what they think. Most people out there barely know themselves; so what does it matter what they think of you? Those who matter won’t care. You have to understand this, people will always talk – whether you are the very best; whether the worst person who ever walked on this planet. When you are present they talk to you, and when you are absent they talk about you; that’s just how it goes.

I suppose thinking requires too much of an effort, that’s why most people judge and don’t think. Go and stand in front of the mirror – do you see that beautiful reflection? Yourself is the one and only loyal friend you have, and will always have. If you truly love her, you’ve got to stop living by the expectations of others. Stop expecting others to treat you or to think the way you do, they never will.

Release yourself from the cage of hope. The moment you stop caring about others and begin focusing on yourself, it will be the most liberating moment of your life. You will begin breathing normally again. Wanting nothing will give everything. You have you and that’s beyond enough. Just in case that nobody told you today, you are enough. 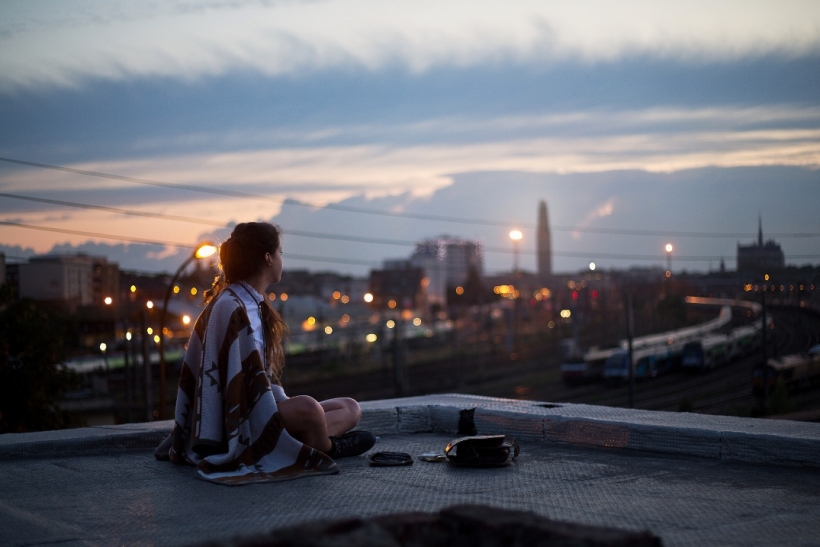 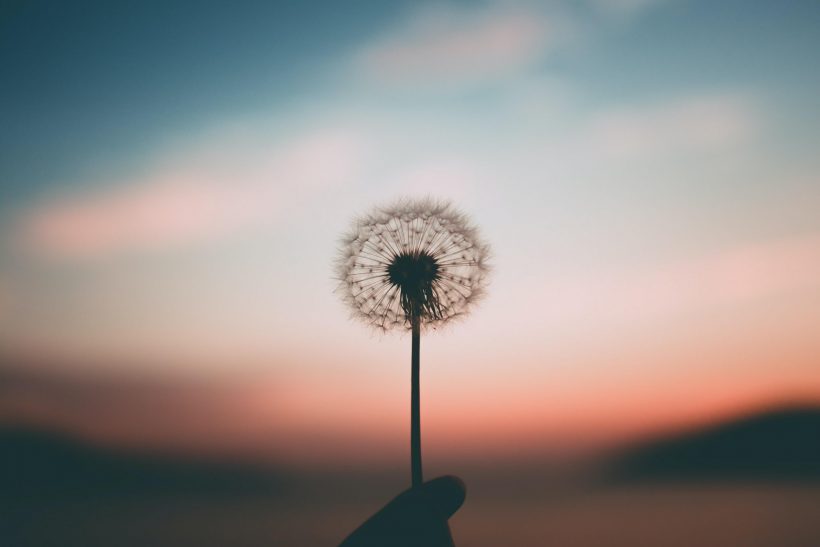 Make your happiness a priority 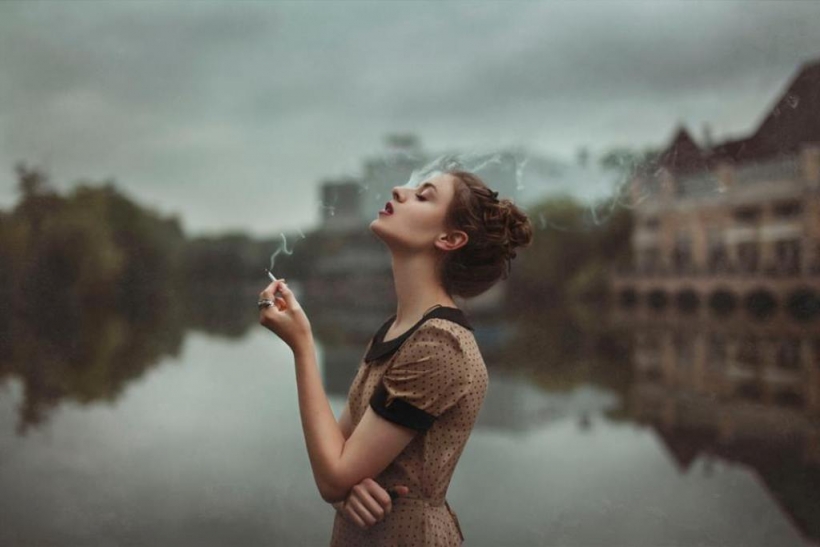 Tonight I have a date with myself 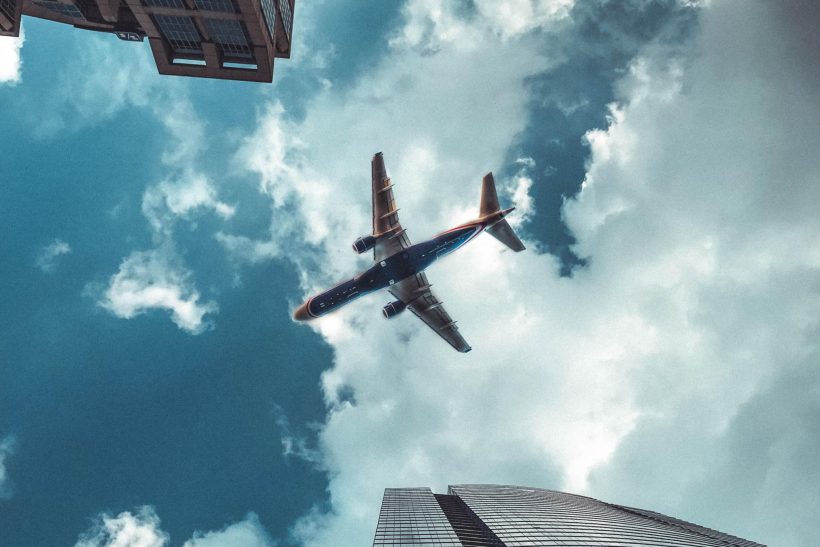 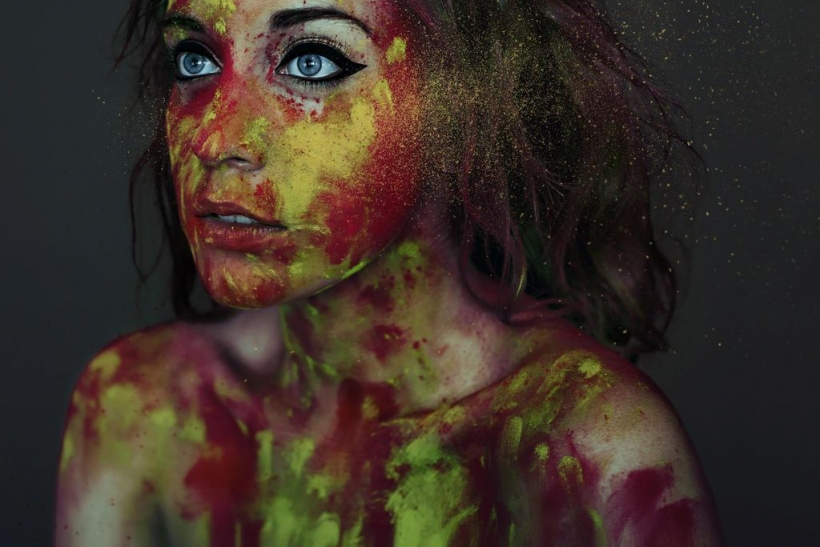 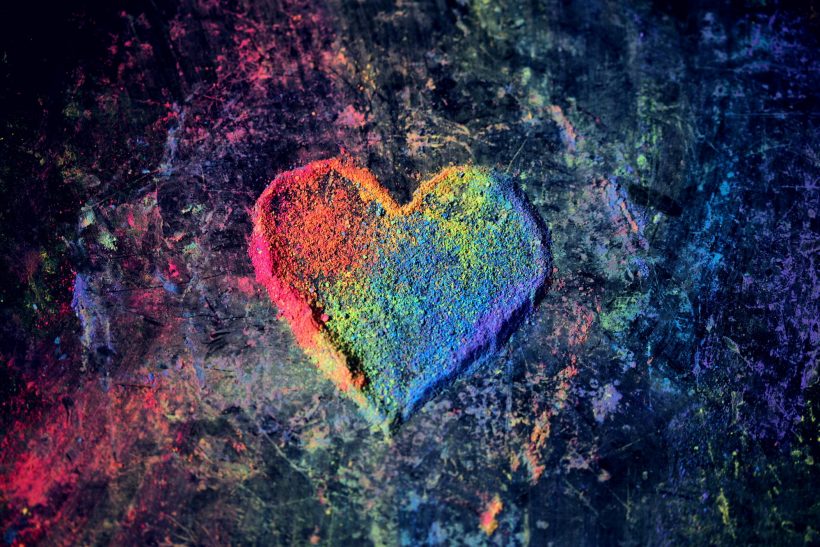 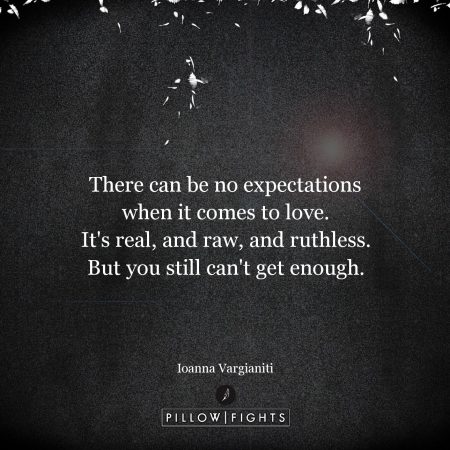