I love to hate you

Unconsciously, he had been stalking her and he wouldn’t miss a single chance to gossip about her. Commenting on what a spoiled little brat she is, playing the role of everyone’s queen. Daddy’s little girl who always got whatever and whoever she liked.

A diva that is constantly surrounded by her little minions, or what she prefers to call them – her squad. In a large gang as hers, she is reined to be the leader. Living in her own imaginary world, flying among pink clouds, wearing her invisible tiara from breakfast till late night when she will eventually put that Vogue down.

But she isn’t all about that, there is more to her and he knows it. The drop-dead gorgeous, babyish, and bossy wrap is a mere coverage. Her inside comes in total contrast with her outside and many were the times that he caught himself wondering about how it is possible for a person to be as extraordinarily multi-dimensional as she is. This balance of hers turned out to be his major fear and at the same time his greatest hesitation for being her partner; she is far too perfect and far too fragile for him. He is aware that a savage like him would only do harm to such a delicate creature.

Inferior is how he felt most, as she is too much to handle; making her debut without a manual. He had never dealt with another woman similar to her. Usually, he would date average or even lower – level compares to her – women. Women easy to be manipulated both physically and mentally, that could easily get rid of once he was done with them.

To his unfortunate surprise, I will never be one of those stupid girls.

Yes, you have guessed it right. The diva I have been mumbling about is me and the stalking moron is no one else but him. Him, it’s always about him. Upon this last turn of events, I was reassured of how a woman’s instinct is indeed always right. Reverse psychology I believe it is what has been applied here, a technique involving the advocacy of behavior that is opposite to the one desired.

A fair example would be one of love and hate. Love and Hate – two stubborn children who were sworn to eternal battle. Opposite do they stand and often do they quarrel, yelling of how they detest one another. Through the mist, through the shadows, the revelation of the truth comes along, however.

He fucking hates me – but I love it. I love to be hated, especially if I am to be hated by him. Quite masochistic it might sound, but it is the truth. Just to know that my thought still haunts him gives a great deal of satisfaction. Apparently, our little courtship had not been forgotten yet; in spite of all these months gone by. I still trouble his mind. I must really rustle his feathers. There is no other reason for him to behave the way that he does – as childish as he could be, denying the bare truth that lies right in front of him.

I always reckoned myself to be the weakest in this fire hazardous bond of two. But what do I know after all? I am just a mindless bimbette who likes to take selfies, aren’t I babe? I admit it to being reckless, pressuring, demanding, possessive, and jealous. Nevertheless, I was somehow excused for this behavior of mine; since I stated loud and proud that I was in love. What is your excuse for acting so disrespectfully and most of all full of hatred?

Why referring to my name on such an agitated and abrupt tone of voice after you’ve seen me with another man? Why deleting me from social media after this long and silent treatment period we’ve been having when supposedly you couldn’t care less? Why pretending not to care when you obviously do, possibly more than I ever expected you to?

You, sir, have a great amount of egoism that possesses you inside just to make peace with the fact that I have stopped bothering with one. What did you expect anyway? It was you who vanished in a glimpse of an eye and it was you and only you who claimed to not want to associate yourself with whatever secludes me or my name on it. Now what? What is it that you want? To feel sorry for you? Of course, I do, it is clear that you are struggling. Not with me in particular but with yourself. You two just can’t get along, can you?

Oh, how I wish I could tell you all these right in front of your face but I am pretty sure that my message should be mediated one way or another as it is your minions that are stalking me and not mine you. In fact, my friends never liked you, they see you as an inadequate bastard.

I had set the record clear with myself a long time ago. I knew and I still know what I want, no matter how much I loath to admit it.  What about you though? How long is it going to take you to unbind your eyes and see for yourself that behind all this hatred towards me underlies a sort of love? No matter how hard you try, you shall never convince me oppositely. Copying your techniques, I encourage you to let that hatred grow larger each day till you are no longer able to keep it inside, erupting like a volcano. In no time, you will be coming back crawling with puppy eyes wishing you have never left in the first place.

Poetic as always, I dare to say that love we might have failed but hating one another is where we seem to mutually succeed.
So go on, hate me, I beg you.
Hate me even harder tonight and every other night. 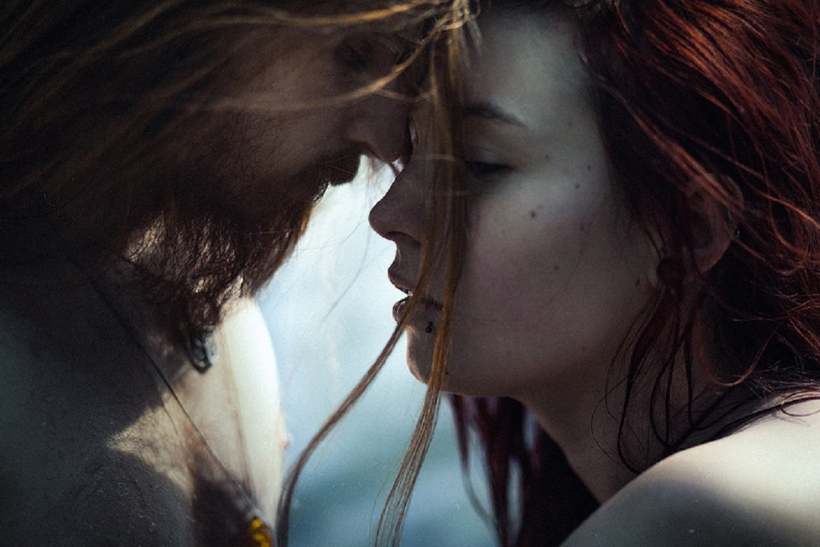 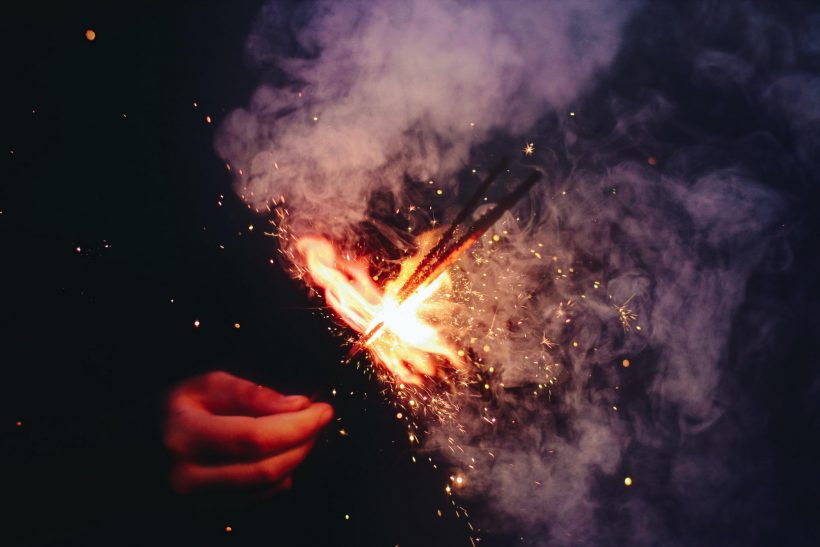 To find pieces of yourself in another 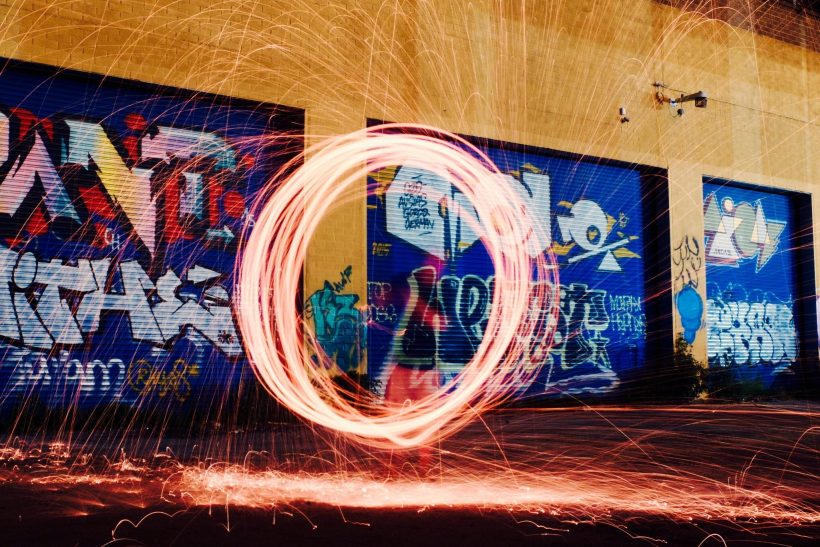 We're not getting back together

Even the evil witch was in love once 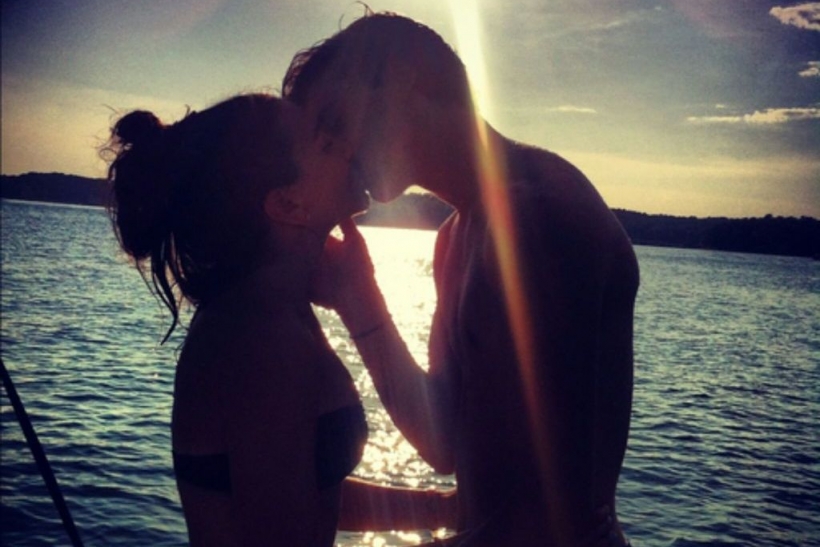 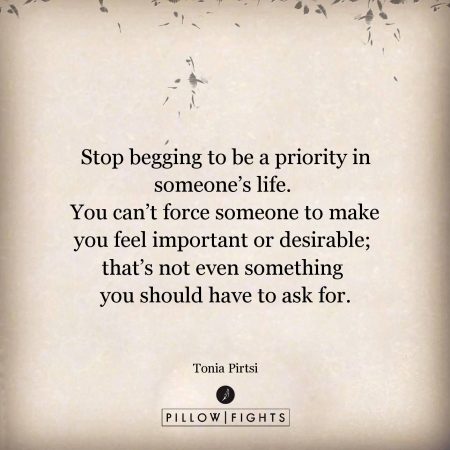